Contactless payments tripled in the last year to 3 billion 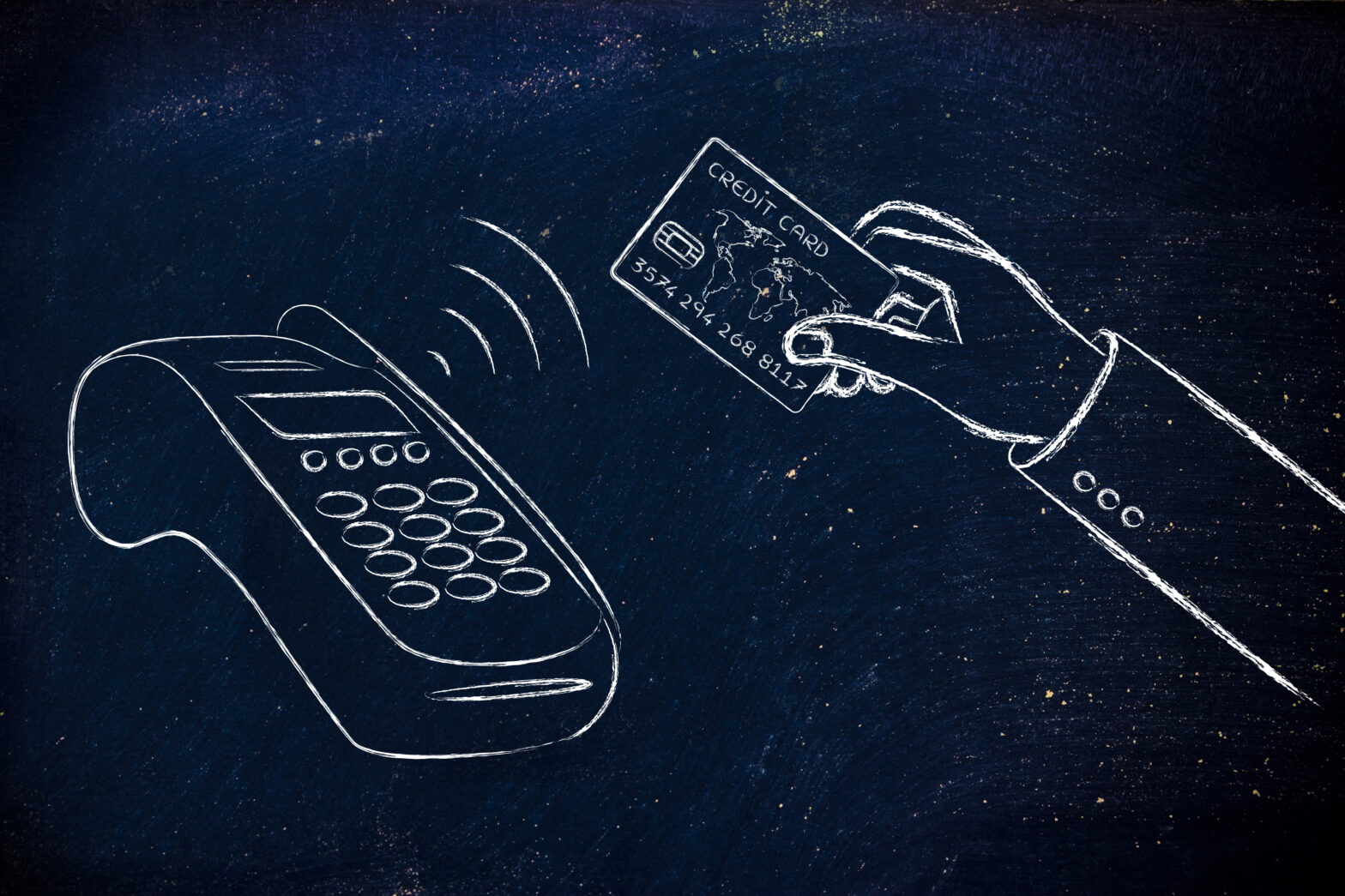 Contactless payments in Europe passed a major milestone today as Visa Europe announced 3 billion contactless transactions were made in the last 12 months – nearly tripling that of the same period in the previous year.

Figures show that European consumers used their cards 360 million times in April alone – that’s nearly 140 transactions per second and a 150% increase from the 143 million transactions in April 2015 – with the average value rising 12% to €13.83.

Contactless payments as a proportion of all Visa-processed face-to-face payments have risen from one in 60 in 2013 to more than one in five today.

The popularity of this fast way to pay has been driven by new “everyday spend” merchants incorporating contactless into their check-out.

Consumers have been using contactless to pay for everyday purchases such as lunches and coffee, with restaurants experiencing the greatest year-on-year growth in contactless transactions (153%), followed by general retail (146%), supermarkets (119%) and, food and drink including fast food (96%).

There are now more than 3.2 million terminals used in stores and restaurants across the continent, up 23% from 2.6 million at the end of April 2015.

This rate will continue to accelerate as most new payment terminals deployed across Europe from January this year are contactless-enabled, helping merchants achieve the target of all terminals in Europe accepting contactless payments by 2020.

Visa Europe is working with banks and other partners to give consumers access to at least one contactless payment device (including card, mobile, wearable, etc.) by 2020.

Consumers in Poland, Spain and the UK use contactless the most. British contactless adoption grew by 300% from 51 million transactions in April 2015 to 153 million in April 2016.

The continued success of contactless commuting on Transport for London services is one reason for this accelerated growth, as there have been more than 400 million contactless journeys since launch.

Some of the most popular contactless merchants in the UK include Tesco, The Co-Operative, Transport for London, McDonald’s and Marks & Spencer.