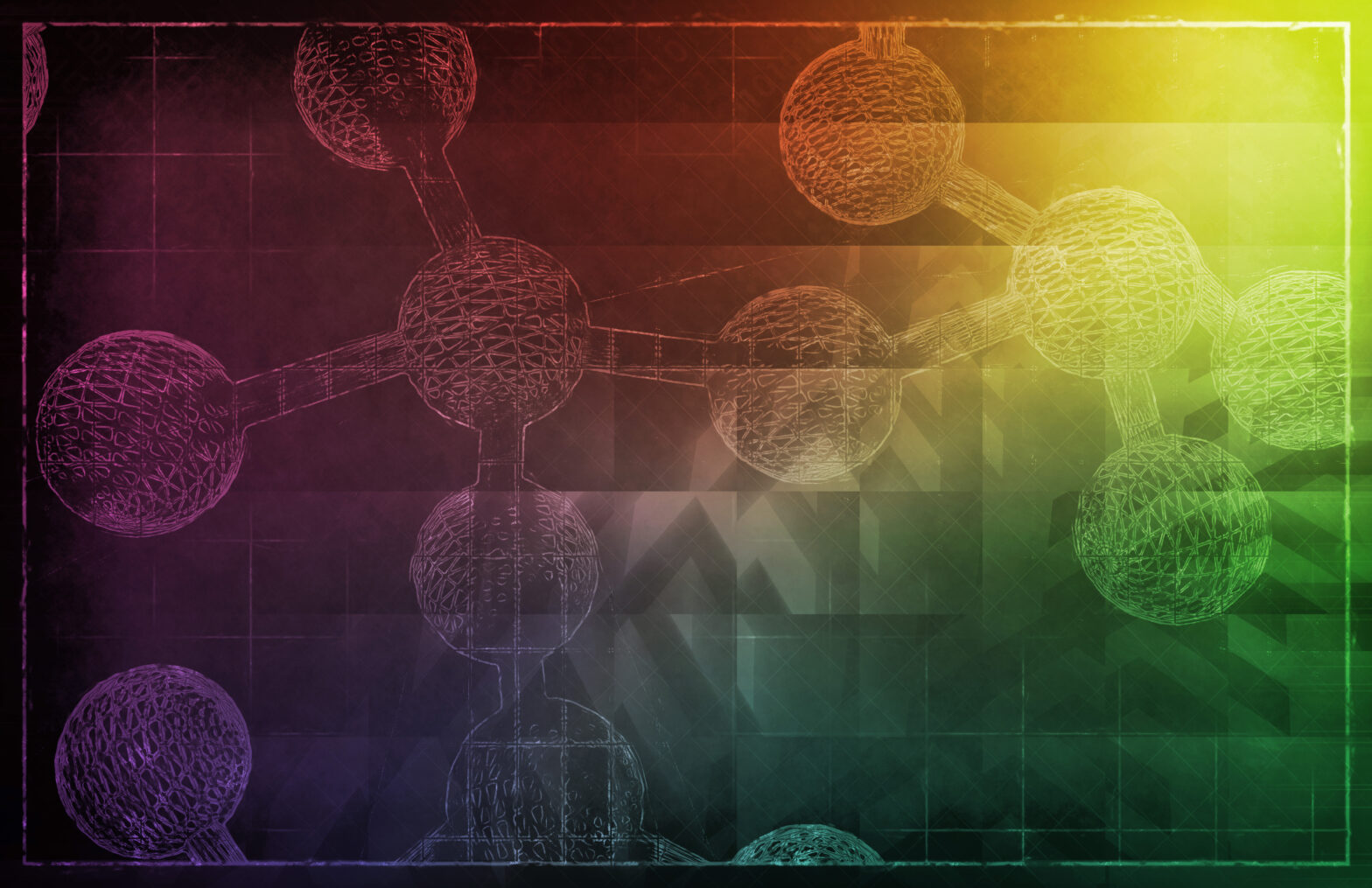 Windows XP was an incredibly successful product, selling around a billion copies worldwide and, amazingly, it still accounts for 7% of the worldwide desktop operating system market today. But in tech terms it’s getting old – it was released in 2001, and Microsoft drew a line under it by ending support for it in April 2014.

But any product with that level of global impact will leave a legacy. Aside from providing a chapter in the Microsoft success story, its continued use within organisations and IT systems around the world is a testament to its effectiveness.

Its longevity also leaves users with a range of challenges. These were brought into sharp focus when the WannaCry ransomware problem surfaced in May, exploiting a Windows XP vulnerability to give us all a reminder that persisting with legacy technology can be risky.

For many others, the XP legacy is all about incompatibility. Upgrading to the most current version of Windows offers many advantages, but for those running applications written for XP, that’s often still not possible without drawn-out, time consuming and expensive software re-writes.

The reason why so many XP-based applications are still being used today is that there’s either not enough budget, expertise or it just isn’t a big enough priority to re-write them.

Whatever the reason, the problem is very real. The BBC recently published Freedom of Information research showing the Greater Manchester Police were still running XP on over 1,500 PCs (20.3% of their total amount). The main reason for this was, as a spokesperson explained, “. . . due to complex technical requirements from a small number of externally provided specialised applications.”

The net result of these technical and financial impracticalities has left many XP users with a default strategy: just keep using the old stuff. But as we’ve seen, the impact of this approach is not just persistent security risks, but the infrastructure overhead to keep XP-based applications hosted alongside newer environments.

Many adopt an “if it’s not broke, don’t touch it” approach, mainly because every time they try to make changes a problem appears. And the more a highly integrated and established app is touched, the bigger the problem gets.

>See also: The cloud in the enterprise: businesses now need much greater visibility

These apps are still doing their job well and there is no compelling business case to change them but despite all their years of hard work and service, and through no fault of their own, they are struggling to adapt to the latest operating environments.

But the world of app delivery has moved on. Enterprises are adopting SaaS solutions, or are developing cloud native apps and are, generally, innovating on new platforms. And yet, businesses remained tied to essential legacy apps and whether it’s being used to check people in at the airport or to sign someone up to a new mobile contract, XP-based apps are still pretty easy to spot.

As employees and consumers demand mobility, these legacy apps are struggling to cope. They cannot work on the new shiny devices of our time – the latest Surface, iPad or android device – that are easily portable. As users want to work, wherever they are and, on whatever device they want – they are tied to an office or a device that just doesn’t meet user demands.

As a result, these various ‘complex technical requirements’ are often cited as the reason that companies still run legacy operating systems – because they just haven’t had any better options. And while the focus currently sits with XP, as Microsoft innovates and more recent versions of Windows near ‘end of life’, the compatibility, security and support issues will themselves re-boot across another range of apps. Mainstream support for Windows 7, for example, the most widely used version of Windows, has already ended and will cease entirely in January 2020.

Having no strategy is hardly a viable approach as these systems age even further, and who’s to say there won’t be many thousands if XP-based applications still running when Windows 7 goes the same way?

What’s happened in the meantime, however, is the development of flexible software technologies such as containers, which came to prominence as a way to allow software to run across different environments.

While for many they are used to bridge the gap between contemporary environments being used by different parts of the same organisation, they can also enable older systems such as XP to work alongside their newer replacements.

It’s therefore important for organisations to make legacy software planning a bigger priority, and to do so in the understanding that the end of support for once dominant systems such as XP is not the end of the line for the important applications that still remain.

Sourced by Mat Clothier, founder, CTO and CEO at Cloudhouse