Creativity must be championed in the face of the digital revolution 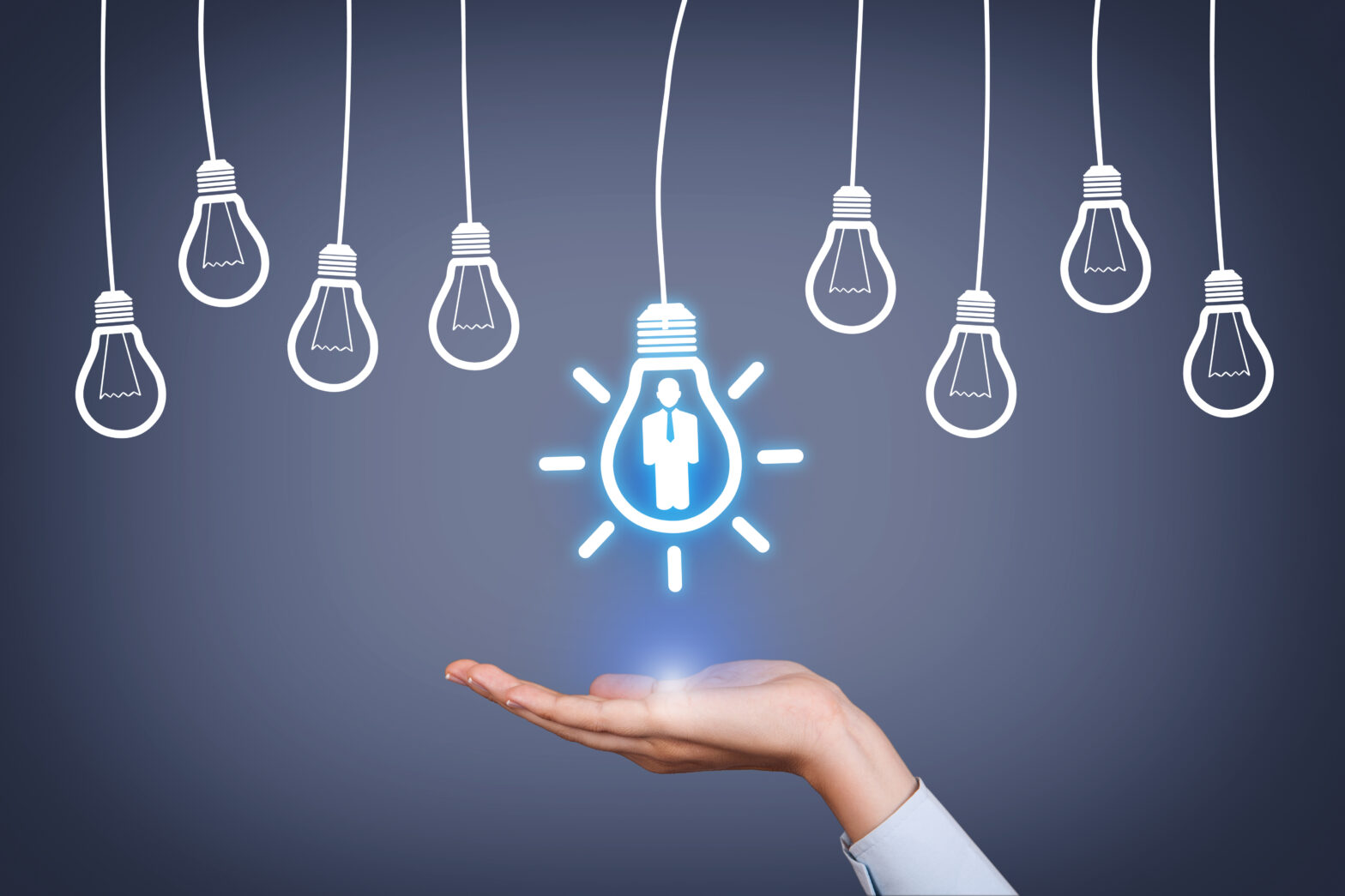 The rapid rise of technology means the creative industry needs to seize the opportunities it presents or risk being destroyed. This is according to new research by digital agency Manifesto.

A third of technology directors believe that technology poses a real threat to creativity, while nearly one in three creative directors also believes that technology could toll the death knell for creativity. Worryingly, this figure comes despite 61% citing creativity as an important part of their business.

>See also: Creativity will be unleashed by artificial intelligence

The survey of 200 technology and creative decision makers conducted by 3Gem highlighted the vast impact technology could have on creativity and the growing need for creativity to remain protected and nurtured.

The findings revealed that just a quarter of tech decision makers were encouraged to be creative, yet over half felt creativity was an important part of their organisation.

Equally, three fifths of creatives felt a better understanding of technology would benefit them in their jobs. What is clear is that both creative and technology can learn from each other and by expanding possibilities and automating the more functional aspects of the creative process, creatives can become even more dynamic.

37% of creatives are worried about the advent of AI and ML and a further 13% are concerned about autonomous vehicles. It is clear that a good grasp of technology is going to help them.

Jim Bowes, CEO at Manifesto, comments: “The rise in technology has understandably led to fears that creativity will be destroyed as businesses increasingly look to take advantage of the new developments. However, it’s clear from the research that both the creative and technology industries believe creativity has a vital role to play. Artificial intelligence and machine learning create the opportunity to free up creatives to do what they do best – think creatively. It’s not about replacing one with the other, it’s about using technology to our advantage so that creatives can take their ideas to the next level.”