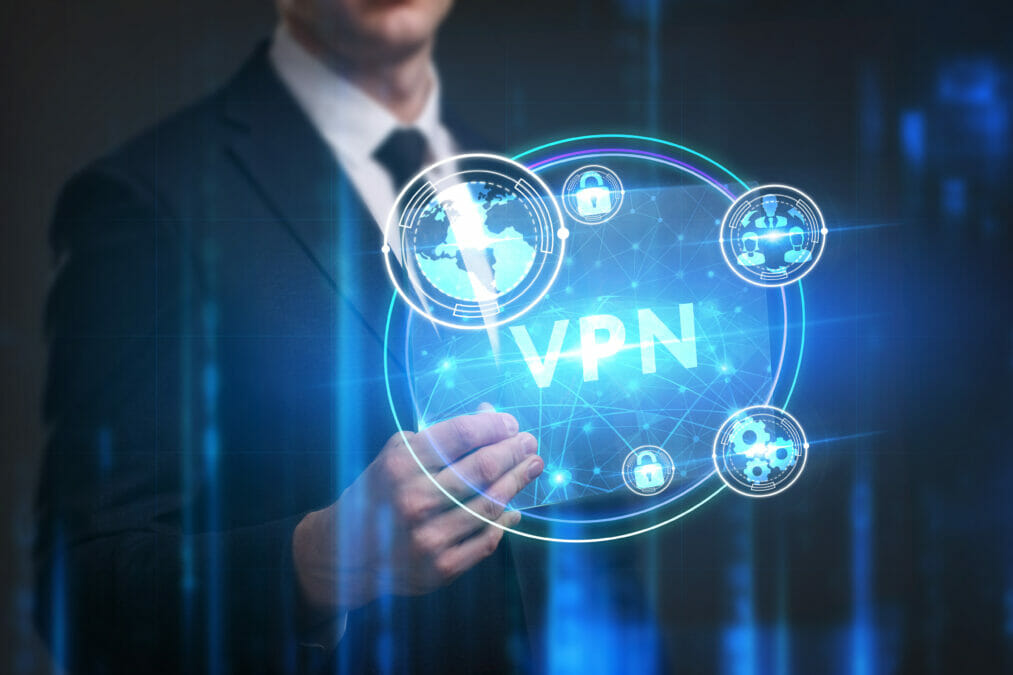 The Internet, once founded on the egalitarian principle of complete transparency, is now routinely altered by geolocation. In short, this means that different sets of web pages are available to users depending on where they’re browsing from. This creates online information silos, which have negative effects that include stifling knowledge sharing, limiting cultural exchange and enabling the twisting of political discourse.

It’s no surprise then that global Virtual Private Network (VPN) usage is currently at an all-time high, having risen to 27.1% in 2020. But how can we ensure that everyone gets equal access to the online freedom granted by VPNs? The answer lies in crowdsourcing. Here’s why it’s not an overstatement to say that crowdsourced VPNs – which rely on users contributing their IP addresses to a global network – are the unsung heroes of Internet freedom.

Currently, only a relatively small proportion of countries worldwide have a completely “free” Internet – just 15 of the 66 nations surveyed by Freedom House achieved this certification. As such, VPNs play a crucial role in helping many citizens access accurate, unfiltered information. Statistics indicate that countries with less Internet freedom tend to have a higher proportion of VPN users. Indonesia, for example, which has “restricted access to social media platforms” and whose government “uses content manipulation for political gain” has the world’s highest rate of VPN users at 55% of the population. Other countries that feature in the survey’s top 10 include the UAE (38%) and Saudi Arabia (37%), where similar logic can be applied.

Crowdsourced VPNs are free to use, as they’re often monetised by developers to create various software tools (so, make sure you’re using an ethical provider). As such, they’re accessible to absolutely everyone, regardless of their financial situation, playing a crucial role in helping to uphold global free speech and democracy. 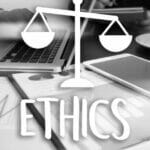 The biggest trends in digital ethics

This article will explore the biggest trends that are occurring in digital ethics, as technologies continue to play major roles in people’s lives. Read here

Over two billion (2.14 billion) people made at least one online purchase in 2020. With the global e-commerce market continuing to boom, it’s no surprise that sellers are taking advantage of geotargeting to boost profits. Whether it’s purchasing a gift, renting a vehicle, or booking a flight or hotel room, shoppers are now routinely presented with different prices based on their region. Typically, those browsing from a more affluent country are shown inflated prices; when it comes to travel, locals tend to be offered better rates than tourists. Using a VPN is the best way for consumers to accurately discover prices and protect their own interests.

Over half (51%) of VPN users reported that their primary reason for installing a VPN was to unlock content unavailable in their geolocation. This is by far the most common use case for VPNs, which act as a single point of access to the entirety of global digital entertainment, cultural and educational content. In addition to allowing you to watch your favourite series, VPNs also play a key role in helping migrants stay connected to their country of origin. VPNs are also often used by students to access academic papers and circumvent their institutions’ restrictive Internet usage policies.

When it comes to unlocking content, crowdsourced VPNs have several user experience advantages compared to subscription-based alternatives or free options that rely on advertising revenue. Traditional VPNs use data centre IP addresses, which are often picked up by content blockers. By contrast, crowdsourced VPNs use the anonymised personal IP addresses of other users participating in the network. To mitigate privacy and security concerns without compromising on UX, unwanted target sites are blacklisted to prevent illegal traffic. 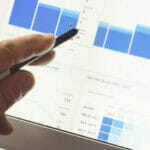 Are you getting all the website traffic you deserve?

The next step for the digital sharing economy?

The sharing economy – a term coined to describe services like Airbnb and Uber – is now evolving to include more than just our physical assets, but our digital ones too. Crowdsourced networks have been behind several recent high-profile product launches, including Apple AirTags. These small tracking devices help users locate personal objects, like keys, luggage, vehicles and electronics, using Apple’s crowdsourced “Find My” network. The network consists of approximately one billion connected Apple devices that detect and anonymously report the Bluetooth signals emitted by AirTags.

Crowdsourced VPNs have been around for years. In many ways, this technology was ahead of the curve when it came to the current crowdsourced network trend, representing one of the earliest examples of community-driven active consent for online networks. Given that tech giants like Apple and Amazon have recently thrown their weight behind the idea of crowdsourcing, it’s safe to assume that the sharing of digital assets will now become something we see more often.

Public understanding of crowdsourced networks will continue to increase. So too will growing awareness of the compelling arguments in favour of VPN use and the importance of abiding by the comprehensive legal and ethical considerations involved. Looking forward, it is safe to say that crowdsourced VPNs will no doubt see an uptick in demand.