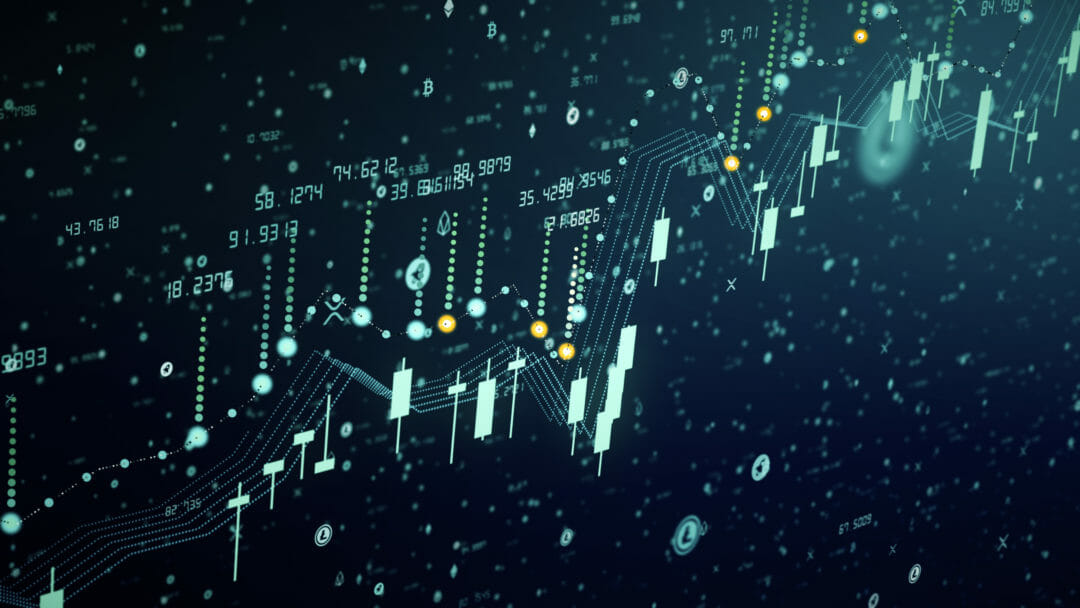 The report’s fourth edition takes into account blockchain companies with over 4,400 employees, and includes new additions such as Bittrex and CasperLabs.

Compiled by investment firm Crypto Valley Venture Capital (CV VC), the report also found that the valuation of the top 50 blockchain companies in Switzerland and Liechtenstein adds up to $25.3 billion.

Despite the amount of companies growing, the collective valuation of the market has seen a decrease, with a main reason found to be the decline in value of Ethereum; this almost halved during the second half of 2019. 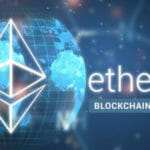 The Proxeus platform, which the company says has been dubbed the ‘Wordpress of Blockchain’ is now available on Ethereum. Read here

Excluding Ethereum, the value of blockchain companies in Crypto Valley remained almost unchanged from the first half of 2019, adding up to $10.8 billion.

“The latest figures from the CV VC Top 50 Report show that Crypto Valley, with its 842 companies, has become more stable and mature,” said Mathias Ruch, founder and CEO of CV VC. “Switzerland and Liechtenstein are still attractive hubs, which bring important companies, platforms and projects to Switzerland.”

Eight blockchain hotspots were found within Crypto Valley, with just over half of the companies being based in Zug. 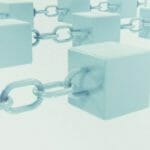 Mention blockchain to CTOs and technology leaders, and their reply will probably include epithets such as – “has potential”, “experimental platform”, and the dreaded, “still in its infancy”. To paraphrase Star Wars Jedi master Yoda, “Shrouded in mist are the business benefits of blockchain technology”. Atlas City CEO and co-founder Darren Oliveiro-Priestnall demystifies the technology and spotlights some business benefits. Read here

The amount of companies in Liechtenstein, meanwhile, doubled to 80 within the last six months.

A factor that’s been credited with aiding the rise in companies is the emergence of crypto banks such as SEBA Bank and Sygnum Bank, which have been approved by the Swiss Financial Market Supervisory Authority (FINMA), a financial regulatory body.

Additionally, other companies such as Bitcoin Suisse have applied for a banking licence.

“The strength of the Swiss Blockchain ecosystem is obvious,” said Daniel Diemers, partner at Strategy& Switzerland. “Not only are crypto brokers and now crypto banks causing a stir, but also large-scale tokenisation projects.

“Added to this is the generally higher level of activity in the area of blockchain, especially among traditional industrial companies in Switzerland.”

Strategy&, along with Inacta and Cointelegraph, collaborated with CV VC to collate the report.