Skip to content
Home » Topics » Cybersecurity » Cryptocurrencies: Will 2018 be the year they hit the mainstream?

Cryptocurrencies: Will 2018 be the year they hit the mainstream? 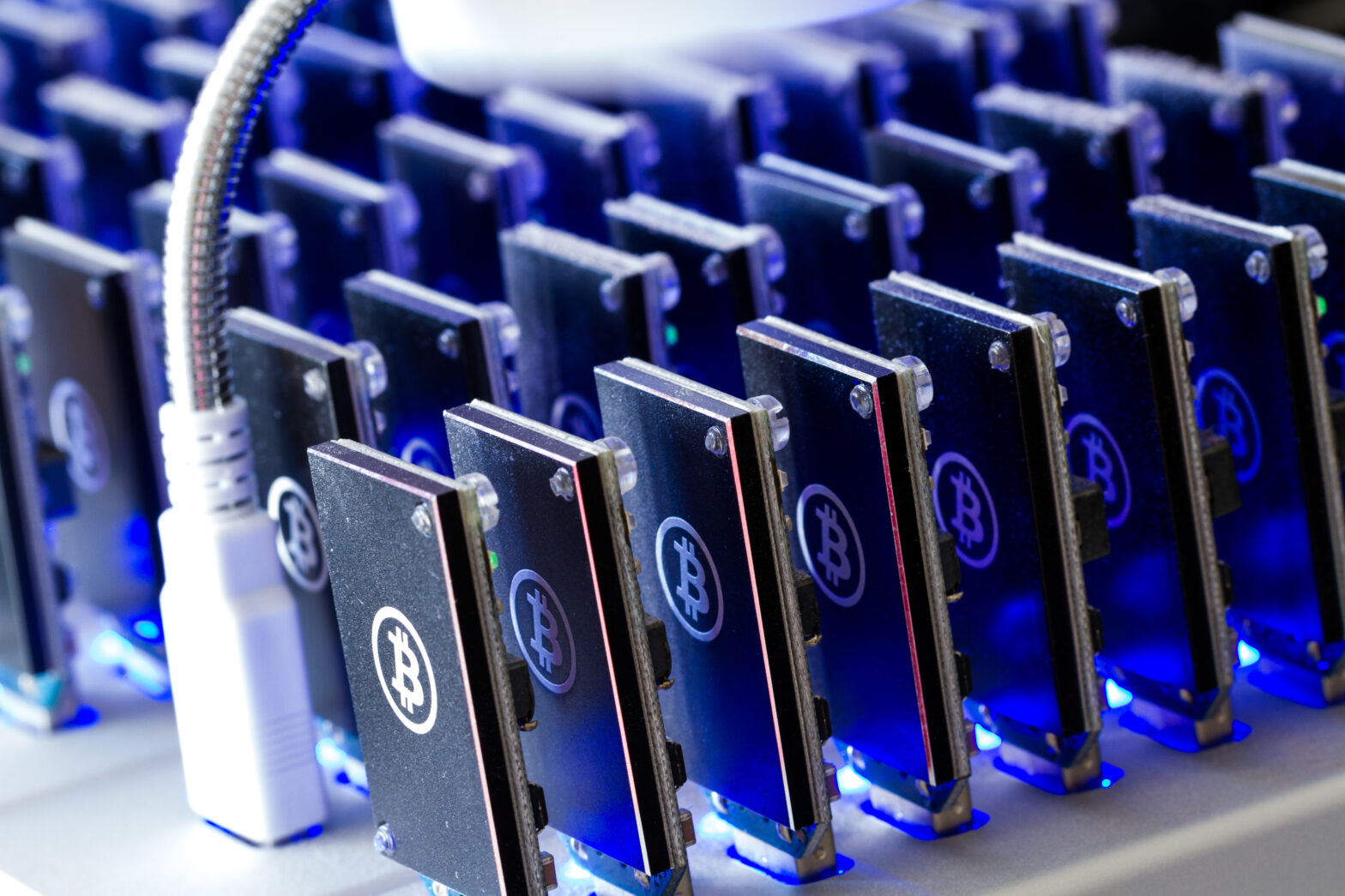 It’s been nigh on impossible to avoid the cryptocurrency mania dominating the media headlines over recent months. For Bitcoin in particular, 2017 was a rollercoaster ride, with the value of a single coin growing in excess of 1000% over the year, with plenty of hair raising ups and downs along the way.

Bitcoin hasn’t been the only cryptocurrency piquing investors’ interest. Newer kids on the block, including Ethereum, Dash and Ripple, are generating considerable buzz, with many investing in the belief of promising returns.

Quite sensibly, many commentators are warning potential investors to exercise caution before entering this market, vocalising their concerns that the cryptocurrency market is just a bubble waiting to burst. Despite this advice, governments, the traditional banks, financial regulators, as well as both commercial and hobby investors, are increasingly investigating how they can participate in the market.

So, could this be the year when cryptocurrencies hit the mainstream?

Historically associated with money laundering, funding terrorism, tax evasion, as well as other dubious pursuits undertaken on the Dark Web, digital currencies have an image problem. This represents a major barrier to market entry for many mainstream investors who are put off by these shady beginnings.

The market’s ability to reinvent its reputation is still very much a work in progress. While there are now many legitimate Initial Coin Offerings (ICOs) of new currencies, there are still far too many bogus ones.

A lack of regulation around ICOs have lead some commentators to liken them to Ponzi schemes. The US Securities & Exchange Commission (SEC)’s recent warning to look out for ICO scams does little if anything to improve the market’s overall reputation.

This hack was not an isolated incident, but while this and other thefts led to only temporary volatility in the crypto market, a perception of poor security will make some investors think twice.

It’s worth remembering that not every ICO is a ruse and not every wallet has been compromised by hackers, but these instances are a stern reminder that not every virtual currency operator was created equal. Their modus operandi and their underlying technology infrastructures vary considerably. The necessary due diligence should be undertaken before contemplating any type of investment, however tentative.

Digital currencies have in large part, prospered because they fall outside of the jurisdiction of central banks, financial regulators and governments. As true global currencies, they do not recognise trading arrangements or geographic boundaries. This frictionless quality is their appeal, but it also makes them hard to regulate and track.

That hasn’t stopped traditional financial institutions and lawmakers from trying to get in on the act. Over recent months many of the more traditional players have shifted from being mere observers to taking a more active role.

>See also: A how-to-guide: payment for development services with cryptocurrency

Tightened regulation, such as that being muted by the UK and some EU governments, is primarily being driven by a requirement to update anti-money laundering legislation so it is fit for the digital age. As a by-product, it could also bring credibility and stability to what is an immature and volatile market.

Of course, cryptocurrency-related regulation is itself immature and is in state of almost perpetual flux, as law makers continue to try to get to grip with this rapidly emerging market.

An extra complication for investors is that legislation and regulations vary considerably between jurisdictions. What is perfectly legal in one country, might be illegal in another and what is lawful today could be unlawful tomorrow. Adding to this is the problem that, with access to the crypto market being open to all via the internet, without global collaboration, it is very difficult to police.

>See also: Cryptocurrency, a whole new mine field or a profitable new world?

Some countries will undoubtedly use regulation to thwart adoption, more open minded regulation may provide the fillip required to take digital currencies to the mainstream. That said, if momentum continues to build in the use of cryptocurrencies and they do gain widespread adoption and use then the day will come when it is almost impossible for any regulators to outlaw or restrict their use.

The silver bullet could be blockchain security

Despite the headline grabbing hacks on digital wallets, blockchain – the technology that underpins cryptocurrencies – is inherently secure.

Blockchains contain decentralised ledgers of all transactions which cannot be amended or deleted. Each block has a timestamp and a link to the previous block forming a chronological chain reinforced through cryptography which ensures that the records cannot be altered by others. This means that theft or fraud is insurmountable, in part, because they are encrypted but also because of their distributed nature, whereby many copies of each blockchain are distributed throughout a peer to peer network. There can be no changes or additions to the blockchain without all copies of the same blockchain also being changed.

In contrast, traditional banking systems, which are often based on vulnerability-ridden legacy technology, have always been a prime target for the cybercriminal underworld.

Blockchain’s superior security could be one of the reasons why the Australian Stock Exchange has announced it is ripping out its current clearing system in order to replace it with blockchain technology. It could also be the crypto market’s greatest attribute, as it strives to establish itself as a long-term, mainstream technology.

A year ago, very few people would have predicted Bitcoin’s growth during 2017. What will happen in 2018 is largely anyone’s guess. However, increased interest from the regulators, coupled with mainstream financial brands incorporating blockchain technology into their daily business operations, might signal that change is coming, with virtual currencies on the brink of moving from the niche to the mainstream.