11 November 2002 UK telecoms group Cable and Wireless is expected to announce its withdrawal from web hosting and data services for small and medium sized enterprises (SME) later this week, along with plans to cut almost a quarter of jobs at its data services division, C&W Global.

In an attempt to further trim losses, the company is expected to announce a restructuring charge of £1 billion (€1.6bn) on Wednesday when it unveils its results for the first-half of fiscal 2003.

C&W wants to withdraw from the lower-margin SME web hosting and data services market to focus on more profitable, contracts with large enterprises. The decision represents a reversal of previous expansion plans that followed C&W’s acquisition of web hosting suppliers Digital Island and Exodus Communications in 2001 and 2002.

C&W CEO Graham Wallace has previously said that its data services division would reach a cash-flow break-even position by March 2004, but C&W Global’s operating losses are estimated at about £300 million (€470.6m) a year. Analysts say C&W will only achieve this target with a radical overhaul of its operations.

Most of the near-3,000 job losses are expected at C&W Global in the US, although there will also be cuts in the UK. The company has already axed 4,000 C&W Global staff during 2002. The £1 billion restructuring charge will stem mostly from job losses, the ending of leasing deals with other telecoms providers and write-downs on surplus property.

C&W is one of several companies that have struggled in the web hosting and data services market. Suppliers that have filed for bankruptcy protection include PSINet, XO Communications, Global Crossing and KPNQwest, while companies such as Guardian IT, IP Powerhouse and Redbus Interhouse have either retreated from the market or have cut back on their expansion plans. 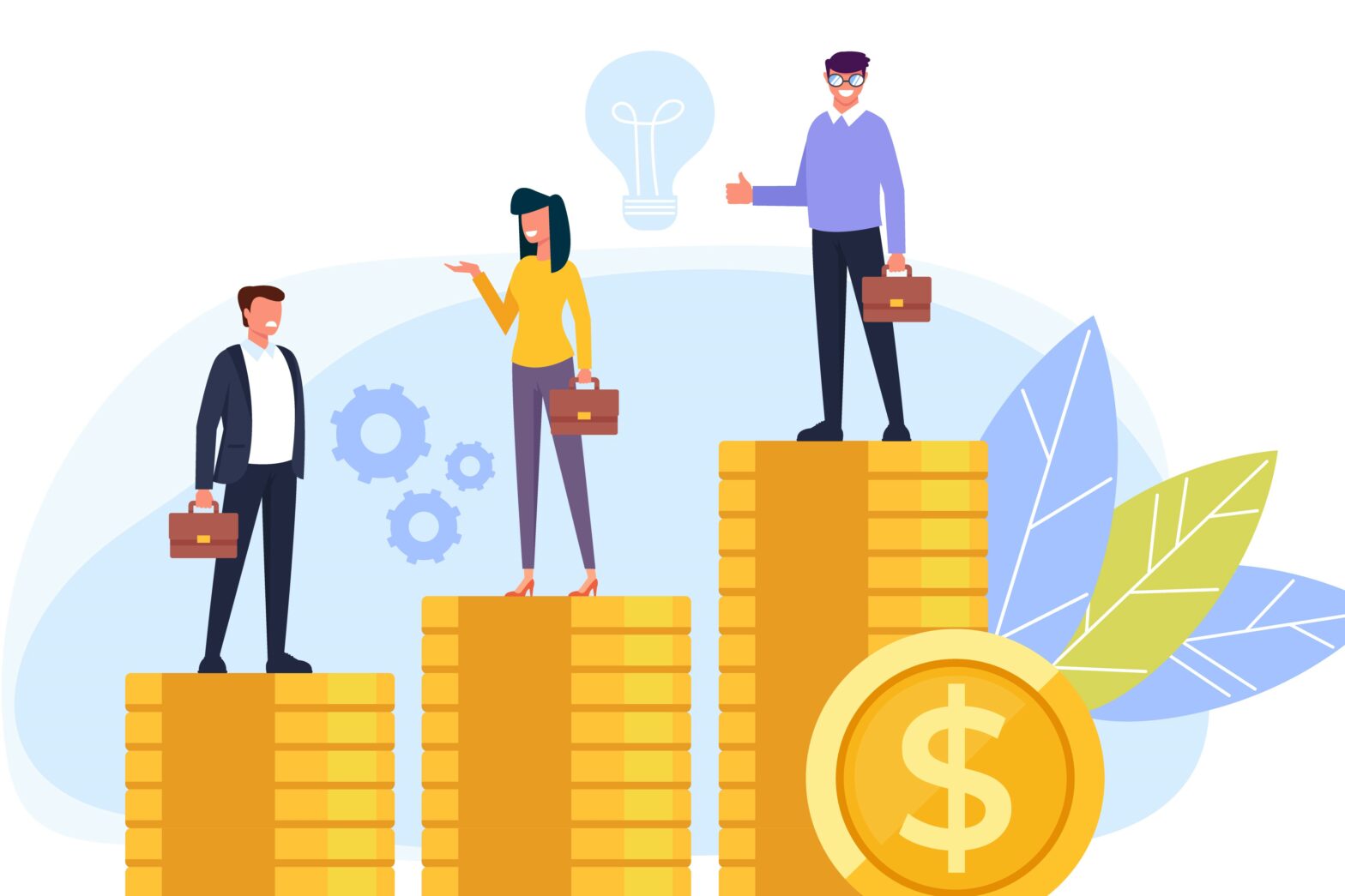