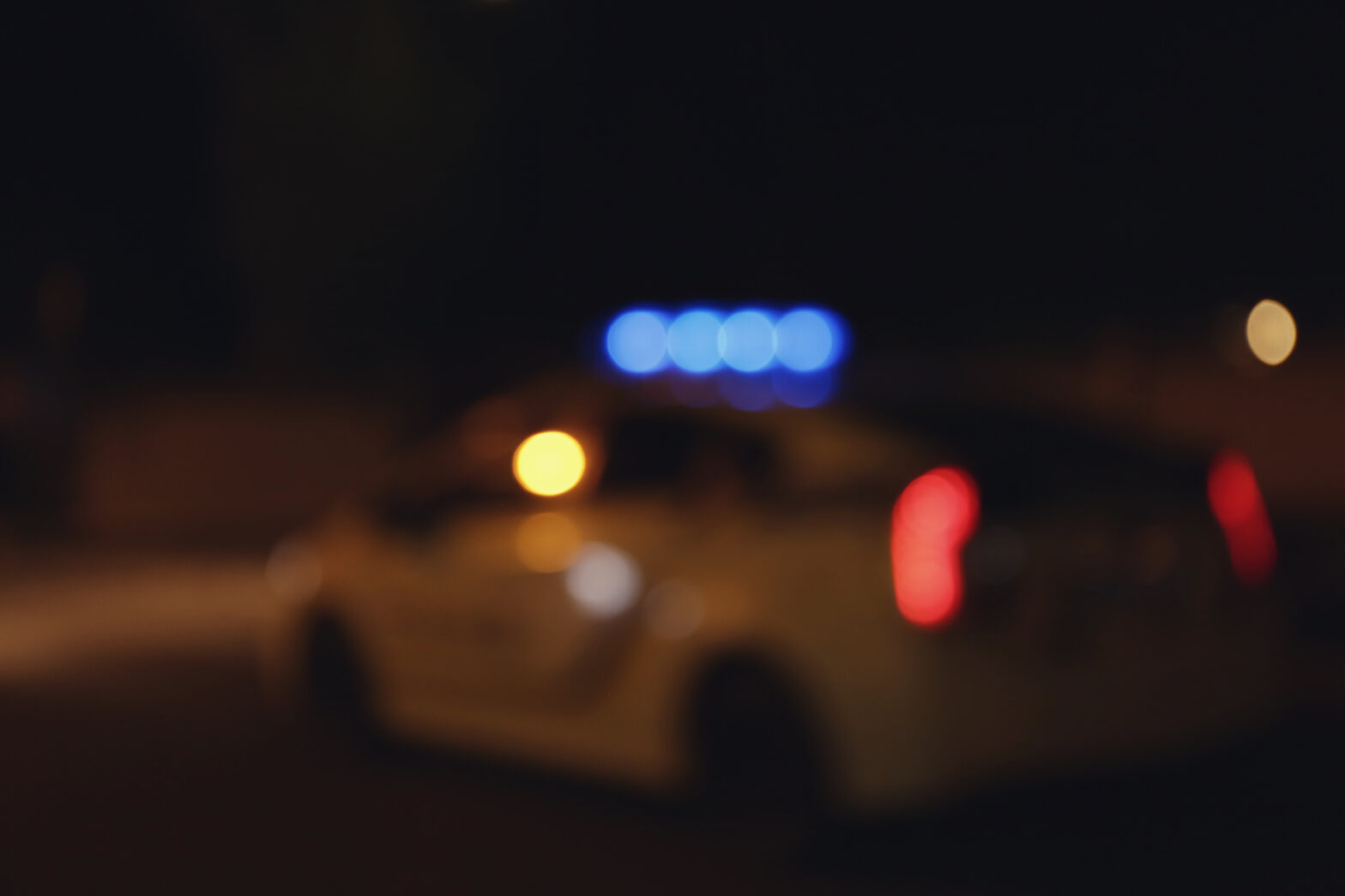 A new report highlighting the lack of IT skills in the police force, has called for the government to create a digital academy to train specialist cyber-police officer, and increase the number of volunteers with these skills.

At the same time there has been a call to increase the number of volunteers with these skills, according to the report.

Thinktank Reform earlier this week suggested that those in charge of police forces should be able to fire those who lack competent IT skills. As part of this conclusion they spoke to 40 police officers, staff, government officials and experts, while visiting five forces, and analysing public data.

It further suggested that wholesale changes needed to be made to ensure that all the 43 forces of England and Wales are fit to fight online crime, in an increasingly cyber vulnerable world.

In order to improve the digital understanding of police officers the thinktank recommended that they improve their skills through learning apps and offline training.

It also suggested that an extra 1500, digital-savvy staff should be hired each year, and that there should be an annual “hackathon”, where the latest cyber trends are discussed.

Perhaps its most important suggestion, Reform concluded that a digital police academy should be set-up, which is capable of graduating 1700 officers and staff each year, while at the same time recommending a new approach to how volunteers are recruited, which would see an increase of 40 to 12,000.

The report also said police forces should invest in procuring new tech, and that the Home Office should create a new police digital capital grant, which would invest £450 million per year.

Commenting on the report findings, Javvad Malik, security advocate at AlienVault said “The police force, like many historic industries and organisations has a challenge to keep up with IT skills. While a cyber-academy of sorts would help in the long run. It should also not rule out the collaborative skills that can be pooled from other government departments, or even private industry. In the short term at least, it will be difficult for most institutes to plug their IT skills gap, so leveraging knowledge from the community is a worthwhile endeavour that can yield immediate results.”