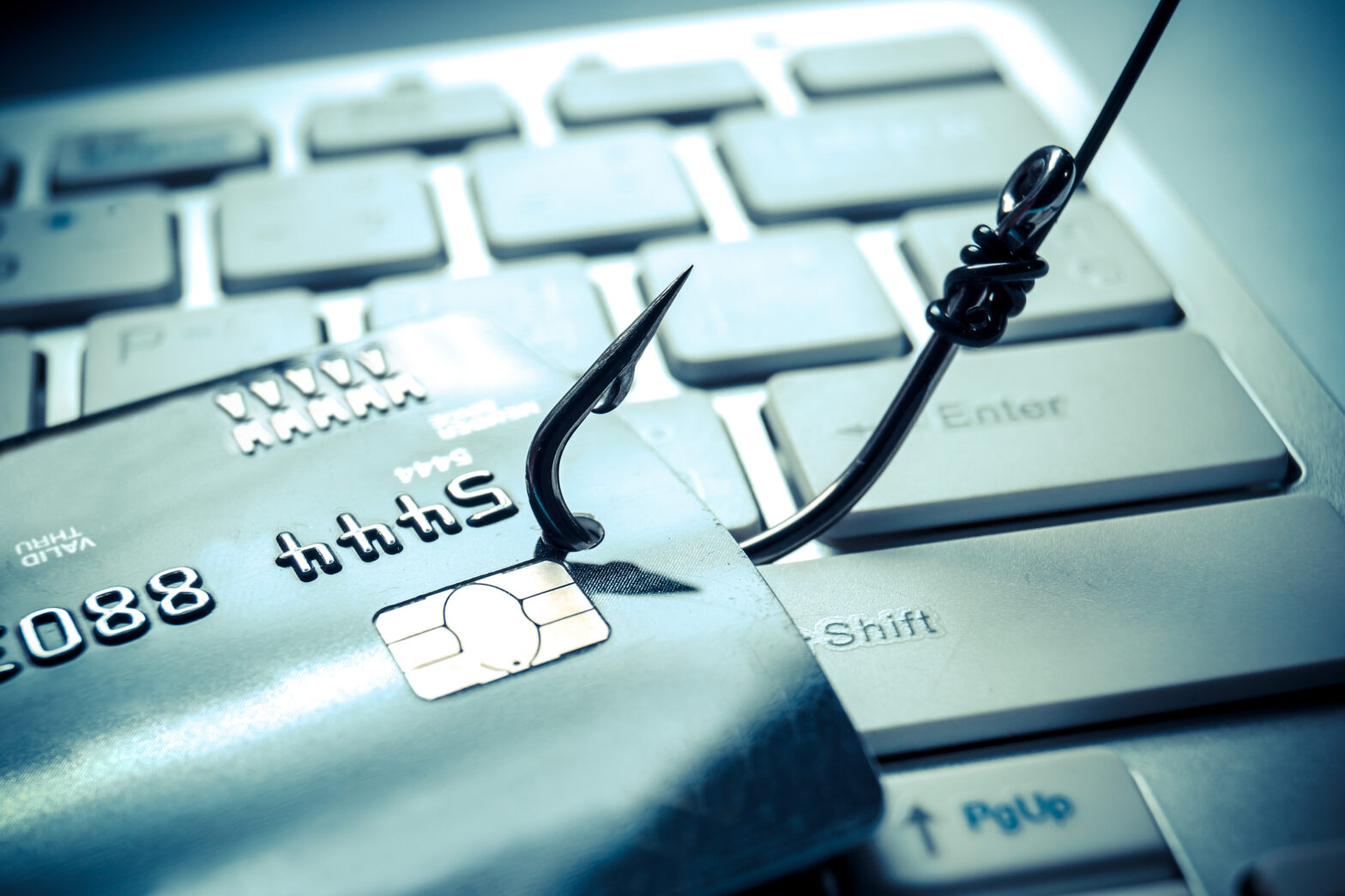 Yesterday, the Office for National Statics (ONS) released its crime in England and Wales statistical bulletin.

The latest comparable figures revealed that fraud offences – collated by the NFIB from Action Fraud, Cifas and UK Finance – experienced a 4% increase in England and Wales (up to 653,468 offences) in the year ending June 2017 compared with the previous year. This follows similar rises in each of the last five years.

The main difference between CSEW and NFIB fraud data arises from the fact that most fraud offences do not come to the attention of the police. As a result, police recorded crime data give a very partial picture of the extent of fraud, while CSEW estimates provide a more complete picture of the threat.

Commenting on this, Ryan Wilk, VP at NuData Security, said “This level of recorded fraud figures is astounding, and bad news for consumers who often bear the brunt of many direct costs and pains – especially in account takeover and new account fraud. The increasing volume of attacks globally has also been attributed to more fraudsters willing to commit the crime, more data available on the black market, and more financial institutions and merchants that are vulnerable to attacks. It’s incumbent upon companies to secure their customers’ trust by keeping their accounts safe from hackers without hurting their customer experience. They can’t afford to hear their customers say, ‘My account got hacked again.’”

“To detect out of character and potentially fraudulent transactions before they can create a financial nightmare for consumers, we must adopt new authentication methods that they can’t deceive. Solutions based on consumer behaviour and interactional signals are leading the way to provide more safety for consumers, and less fraud in the marketplace. There are solutions on the market now that can identify machines from humans, then separate good machines from bad, selects known humans from unknown humans, and finally sorts unknown humans demonstrating low-risk signals from unknown humans demonstrating high-risk signals. This process lets organisations fast track the known and low-risk users for an optimal experience, saving the friction and traditional authentication methods for the highest risk users.”

Reacting to the ONS quarterly crime stats, Ashok Vaswani, CEO Barclays UK said: “While yesterday’s ONS quarterly crime stats point to a recent decline in cybercrime, out of the estimated 3.3 million cases of reported fraud, 57 per cent was cyber-related; resulting in 1.9 million incidents of online fraud. This firmly demonstrates that we still need to take measures to mitigate online attacks, as the effects can be extremely damaging to people’s lives. Hopefully these stats will not discourage people to take proactive measures to protect themselves against cyber security, as we are in no doubt that digital safety should be as commonplace as locking your front door.”

1. Make the most out of free security software. Protecting your devices with security software helps keep your accounts safe from malicious software used by fraudsters.
2. Stop and think – a bank will never call you and ask for your passcodes, passwords, PIN or card details – if they do, stop and think.
3. Keep your social accounts safe – if a stranger on the street asks you for your full name, date of birth and address, you probably wouldn’t give it to them. This applies to online too.
4. Be careful when using public Wi-Fi – the risk associated with using public Wi-Fi is that fraudsters could intercept anything you’re doing online. Unless you’re using a secure web page, don’t send or receive private information and wherever possible, use well-known hotspot providers. Remember that using a secure Wi-Fi connection doesn’t mean you shouldn’t take other online security precautions.
5. When it comes to choosing a PIN or password, pick something that’s easy for you to remember, but hard for anyone else to guess. That means you should avoid choosing something a fraudster could find out, like your birthday. You should also avoid obvious sequences of letters of numbers too, like ‘1234’ or ‘abcd’