Cybercrime court to be opened in the City of London 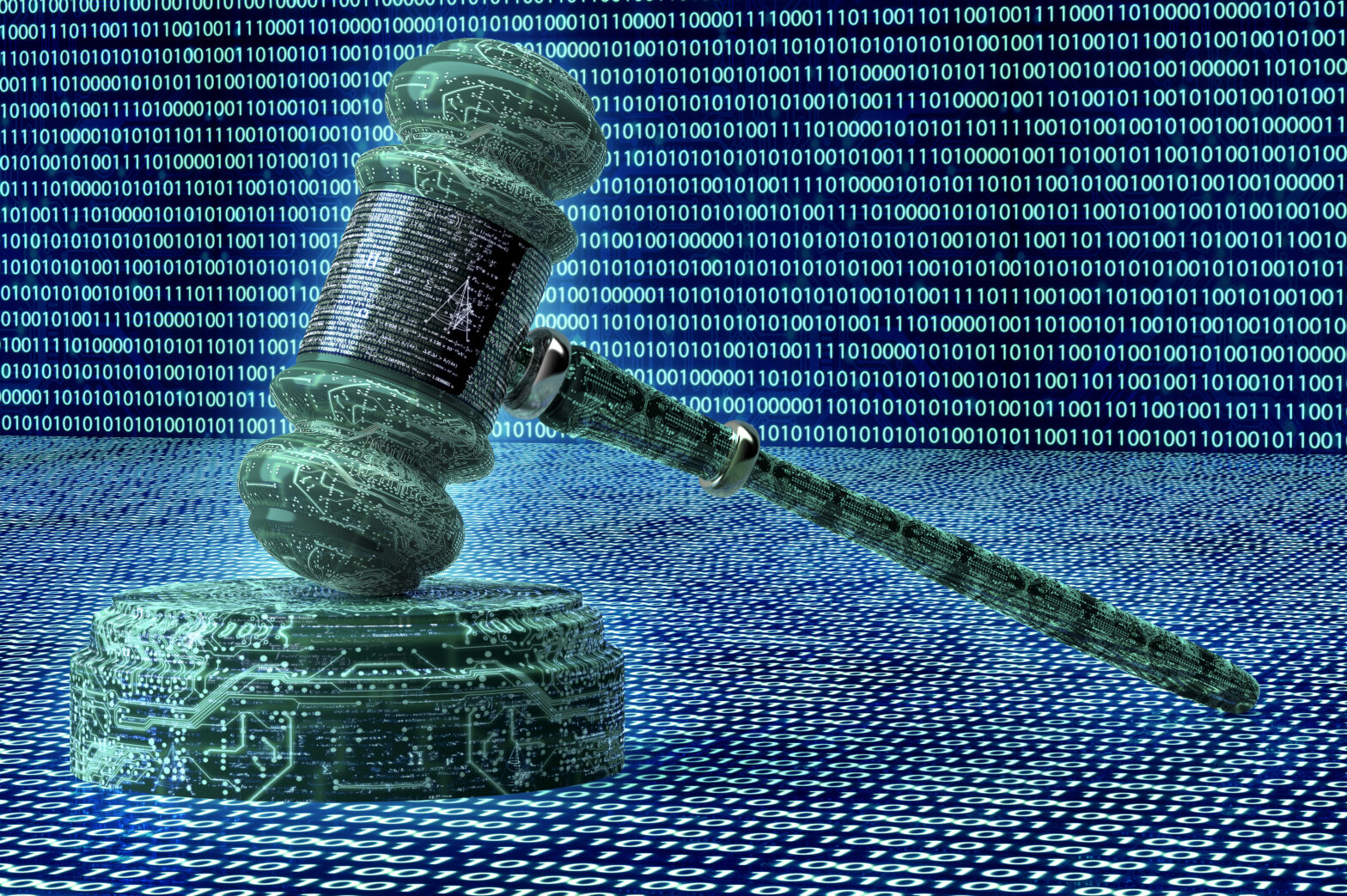 Reflecting the growing cyber threat, a court complex specialising in cybercrime and fraud cases is to be built in the City of London to promote the UK’s financial and legal services post-Brexit.

The plan, which is likely to cost hundreds of millions of pounds, has been backed by the City of London Corporation, HM Courts and Tribunal Services (HMCTS), the Ministry of Justice and senior judges.

Susan Acland-Hood, chief executive of HMCTS, said: “The court will be fully equipped with 21st-century technology, and will be a world-leading centre for economic and cybercrime, as well as working across other activity and jurisdictions.”

The courthouse will be built near Fleet Street and will have space for 18 courtrooms. As fraud relating to cybercrime increases, the courts primary focus will be on this, but it will also hear criminal and civil cases currently listed at the City of the London magistrates and county courts.

Commenting on this news, Raj Samani, chief scientist and Fellow at McAfee said “Cybercrime and fraud are a massive blight on the British economy, costing nearly £11 billion in 2015/16. The growth of cybercrime as-a-service allows anybody regardless of technical capability to engage in this growing market, and subsequently mean that the cost of cybercrime is likely to continue to rise in the near future. It is important that the government takes the necessary steps to not only educate businesses on these threats and how to defend against them, but also ensures that the police have the skills and resources to investigate online crimes, and that the Crown has the expertise to prosecute these actors. The new investment in the court complex for cybercrime and fraud cases will ensure concentrated expertise to support the prosecution of online offences and position the UK as a global leader in the crackdown on cybercrime and making the UK the safest place to do business.”

This is not only a response to growing cybercrime problem facing the UK, but the investment is also intended to bolster London’s reputation following the UK’s departure from the EU.  Indeed, following Brexit the UK government is resolute in its ambition to protect London’s status as a leading international legal and financial centre, and 9% of the 44,000 jobs in the City’s Square Mile are in legal services.

>See also: The rise of the machines in the fight against cybercrime

Catherine McGuinness, head of policy at the City of London Corporation said: “Our legal system has been an example to the rest of the world.”

“This proposal will make sure London continues to set the highest legal standards domestically and internationally. Our rule of law is one of the many reasons why London is the number one financial centre in the world and this new court will add to our many existing strengths.”

The building will also be used by the HMCTS – as part of its plan to digitise many of its services – to shift its paper based processes to digital channels. Indeed, the cybercrime court is part of a wider £1 billion HMCTS strategy to modernise and digitise the courts. For example, plans are being laid out to hear minor crimes online.

The justice minister Dominic Raab said: “This new flagship court will build on UK legal services’ unique comparative advantage by leading the drive to tackle fraud and crack down on cybercrime. By reinforcing the City’s world-leading reputation as the number one place to do business and resolve disputes, it’s a terrific advert for post-Brexit Britain.”