Skip to content
Home » BYOD » Cybercrime is on the increase

Cybercrime is on the increase 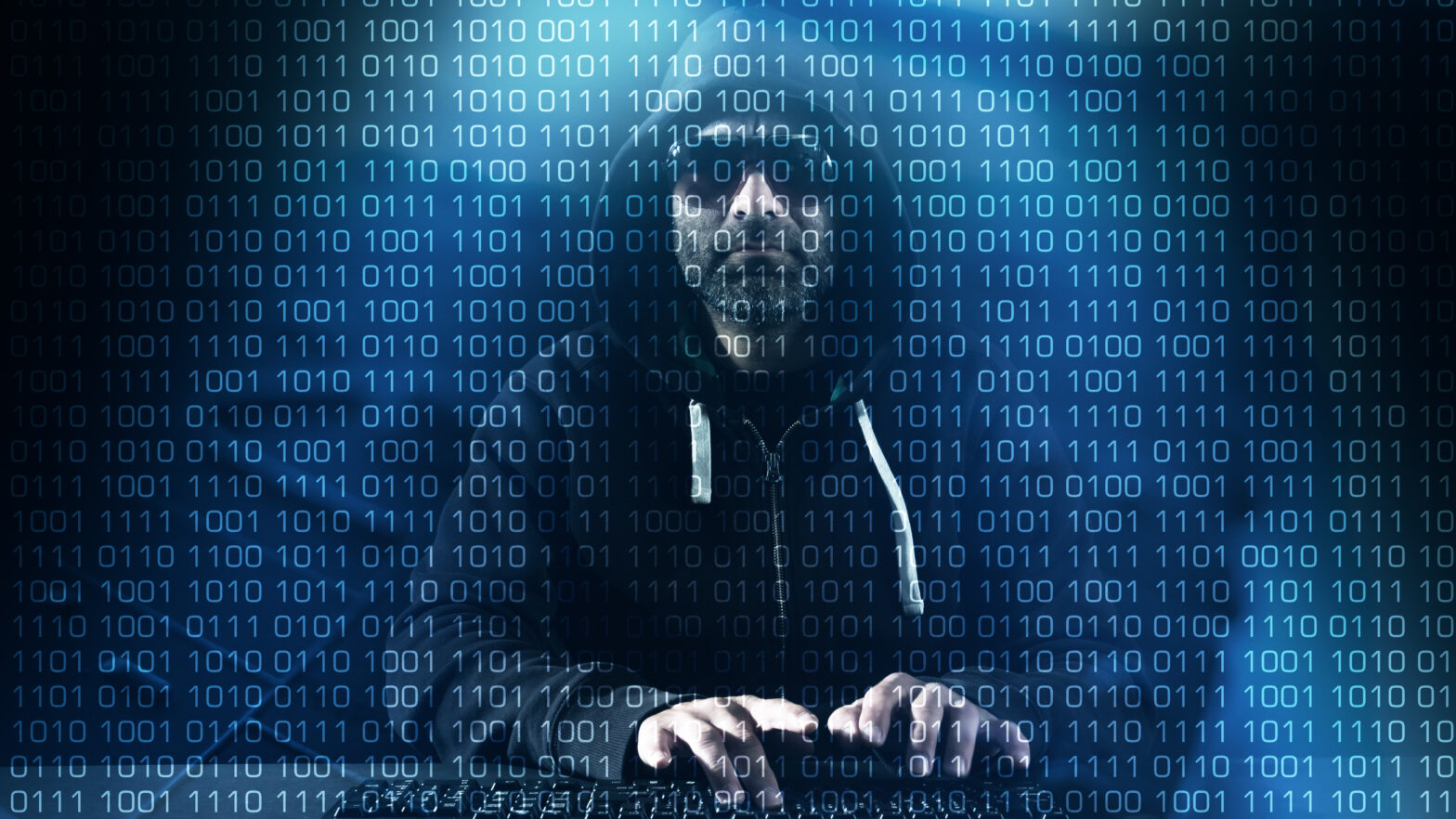 What do most people think of when they hear the term ‘cybercrime’? Well that depends on who most people are, how they use the internet and where they believe the threat of crime is coming from.

Take the retired teacher who occasionally uses the internet to do banking, email distant friends and seek out the cheapest car insurance. Ask that person what they think cybercrime is and they will inevitably talk to you about the dodgy phishing emails they receive and how they are worried about fraud.

Then think of that retired teacher’s daughter who has two young children. They both have a tablet and smart phone each and do their homework on the family laptop.

The kids come home and tell her all about how someone came into school from the police and gave them loads of advice about staying safe online. They reel off their new knowledge and impress their parents but what does this all mean to mum and dad?

It means the next friend request to come from an older looking male means smart phones are being confiscated and access to the internet limited. These children are children born into an online world and they will go online whether their parents say they can or not.

Now they just won’t say anything next time they are being bullied or asked to perform a ‘special dance’ in return for the prize of a new smart phone.

What about the boy living across the road who you rarely see? He’s your local cyber criminal. He got bored of shoulder surfing passwords at school, watched a few YouTube videos and now sits there scanning for vulnerabilities on local school websites.

He commits DDoS attacks using free stressor tools just for the hell of it. After doing that a few times he gains enough kudos to join an ‘elite’ hacking squad of like-minded individuals.

He is now the big man revered by his peers and hated by his victims for the loss of business, damage to reputation and outright nuisance he causes. All the while he is ignorant to the fact that despite never being in trouble ever in his life he is committing offences each night that can bring a maximum sentence of ten years in prison and what a shock that is for him when the police come knocking.

Despite all he has learned the youthful cyber criminal fails to put his skills and knowledge to good use. He could have told his dad to backup his business data and update antivirus but he didn’t.

His dad runs a well-respected car sales company in town. Ransomware has taken over the network of three computers and the local IT company can do no better than wipe all drives and start again.

No backup, no data and a bill for IT that they can ill afford hits the company hard. Fortunately, the organised crime group behind this spree of offending failed to profit on this occasion.

>See also: Artificial intelligence is aiding the fight against cybercrime

Cybercrime is a problem for all. For those of us who understand the threats and know how to mitigate in some small way against them everyone needs to share this knowledge.

The criminals have evolved from offline to online activity and at the same time the public are more exposed than ever due to the increasingly seamless integration of the internet into all people’s lives.