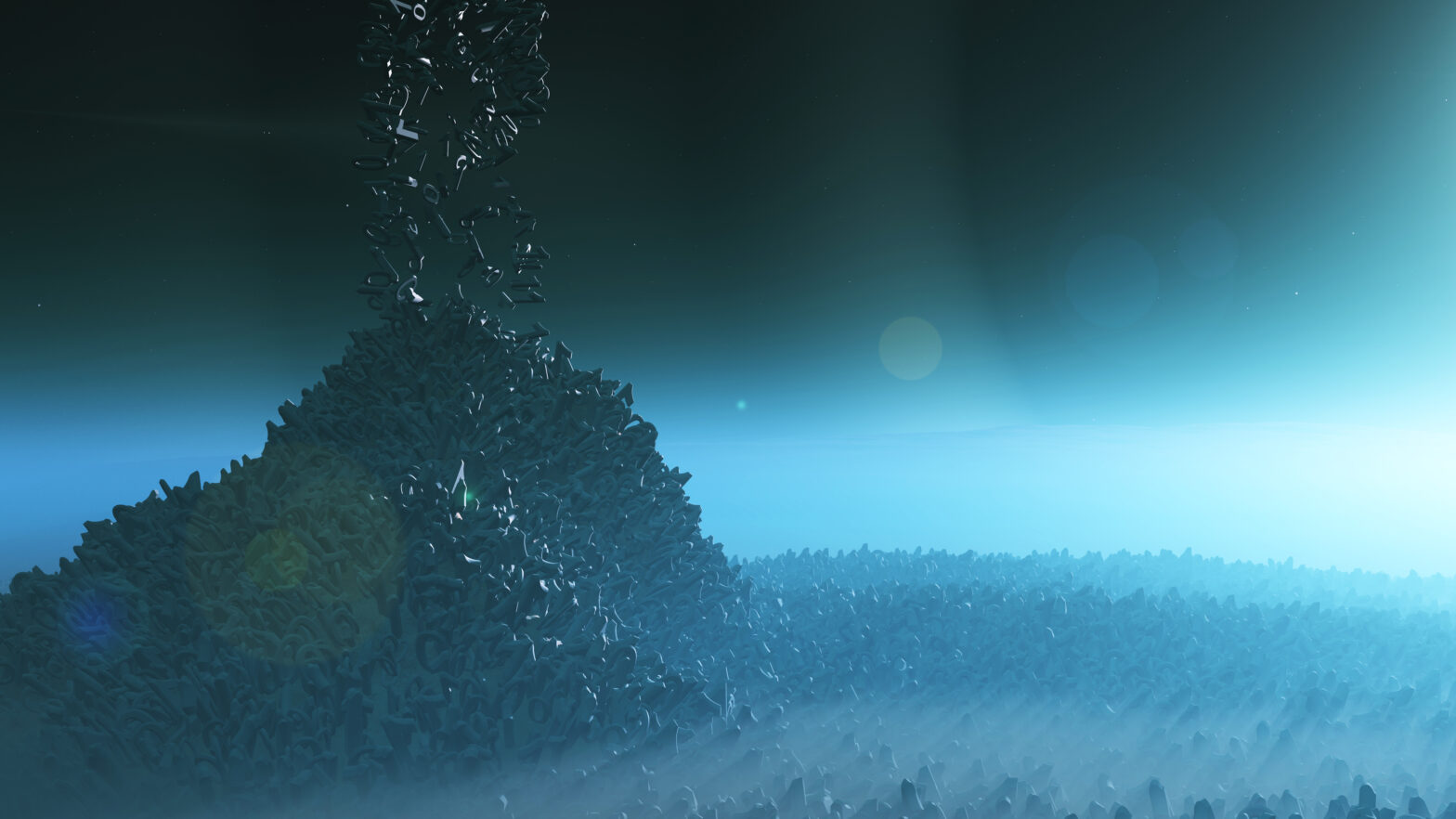 Earlier this year, the leading darknet marketplace AlphaBay was seized as a part of Operation Bayonet, a joint task force involving officials from six countries and led by the FBI. AlphaBay had over 200.000 users, 40.000 vendors and an estimated $1 billion in transactions since it appeared in 2014.

The AlphaBay shutdown was the latest in a string of law enforcement takeovers since Silk Road, the original darknet marketplace, was closed in 2013. After the AlphaBay closure, users took their business to its darknet competitor Hansa. But unknowing to its customers, Hansa had also been seized and had been running under Dutch police control, allowing the authorities collected tens of thousands of messages between buyers and sellers along with several thousand delivery addresses for orders of illegal drugs.

>See also: AlphaBay and Hansa shutdown — just the tip of the iceberg

After Hansa was taken offline, the news shook the confidence of buyers and sellers in the darknet marketplace who began to question the continued safety and secrecy of their transactions.

In the weeks to follow, users on popular darknet marketplace discussion forums questioned the integrity of remaining marketplaces and still claim to have proof that vendors or entire marketplaces are compromised.

It’s also more than just the illegal drug trade that has been affected. Security researcher Marcus Hutchins credited for halting progress of the WannaCry ransomware attack – was arrested by the FBI at Las Vegas airport on his way home from a hacking conference, suspected of authoring and selling a banking Trojan called Kronos on AlphaBay in 2015. His identification may have been helped by the FBI’s access to AlphaBay’s servers.

“The darknet market is here to stay and regenerate itself for the foreseeable future,” said Marc Laliberte, Information Security Threat Analyst at WatchGuard Technologies. “Dream Market and Trade Route have already picked up where Alphabets and Hansa left off and others will follow, no doubt with changes in the operational security practices of their owners and users.”

“Users of darknet markets can protect their identities using things like PGP encryption and two-factor authentication, making it very difficult to track individual connections and customers,” added Laliberte. “While leading intelligence organisations have the means and desire, it’s probably out of reach for law enforcement. Taking down or taking over individual darknet websites is likely to deliver better results.”

While the success of the authorities to disrupt underground marketplaces and shake the confidence of buyers and sellers, the darknet is not going anywhere, anytime soon.