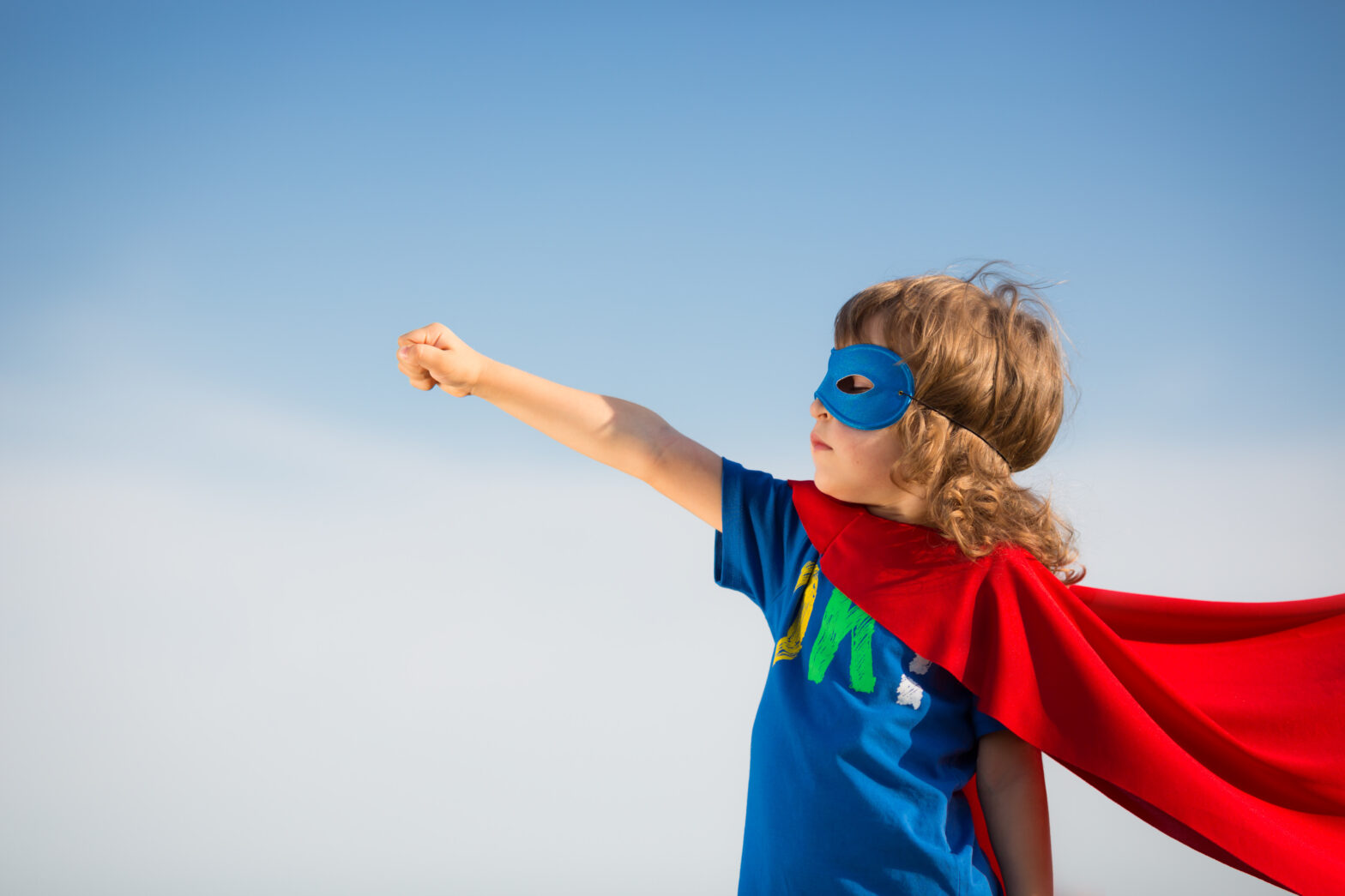 As the introduction of this talk unfurls, a story about two of the biggest Entertainment streaming platforms come to the centre of the stage. Netflix, a brand synonymous with changing the way people consume TV shows forever, and Amazon Studios – the tv arm of Amazon – a business that has literally revolutionised consumerism and the delivery sector.

Instead of another misguided nail to be well and truly thumped into the creativity coffin, It’s pleasantly surprising to watch someone, a data someone at that still championing the wonderfully, messy, disjointed dreams of just being creative. In brief, he explains when developing and creating content, there’s a real disparity between the way each company employs data as part of its selection and creative process.

Both are in very data-savvy, competitive companies and both have a lot at stake, from brand building to winning eyeballs. It’s a stressful process – finding and giving the green light to successful TV shows.

And they both believed data would unlock the secret of a successful show. But their approach was quite different from each other.

Amazon evaluates a bunch of programmes, shortlists around seven of them and then puts out the first episode of each for free. They then view the viewer, millions of data-points are collected to see which programme is the most successful. This one is given the go ahead to become a full series. Amazon created Alpha House, a sitcom based on four Republican senators, through this process.

Contrarily, Netflix looks at all the data in its universe, from what shows are most watched, shared and liked, to the actors, writers, producers etc.. But once all this information is collated and the team gets its head around the data and then uses their collective brains and creativity to come up with a drama show around a single congressman. Netflix created House of Cards.

>See also: Big data predictions: what does 2017 have in store?

The difference between these two processes is that one relies mainly on data to see what show to approve, and the other looks at the data but still includes the human essence of creativity to the mix. Using the IMDB ratings curve to judge the success of each route Alpha House rated 7.5/10 (all that data for a smack average show), whereas House of Cards is rated at 9.1/10 (not bad for a little creativity).

To explain, he rightly says, that solving a problem inherently exists as two stages. The problem is taken apart and analysed. This is what data is great for. Then it tries to put the information back together as a clean, simple solution. Which it does badly.

The question is why?

The problem at the moment is data isn’t necessarily helping creativity leap forward and the reason is two-fold. The first problem is that the algorithms are always looking at the past, which is great for analysis, but the past isn’t great for new and original thoughts. It’s very rare to mine gold in a mine shaft.

The second problem comes down to decluttering the information to find success. Algorithms are in their very nature risk averse. They are looking for success, they know what success looks like. The very essence of creativity and amazing ideas is down to the people who dare to dream.

>See also: How big data is transforming the property market

Something that the brain is brilliant at.

So, when it comes to data helping businesses target the right people or when it comes to areas like retention models, the value of data is clear. However, when it comes to creating original ideas, like new TV shows or advertising campaigns that connect to people’s emotions, businesses can’t allow numbers and words to tell us what people want without questioning its reliability.

Look at the data. Understand the data. Even implement the data to an extent. But when it comes to creativity understand that humans are the heroes and data should be nothing but the sidekick.