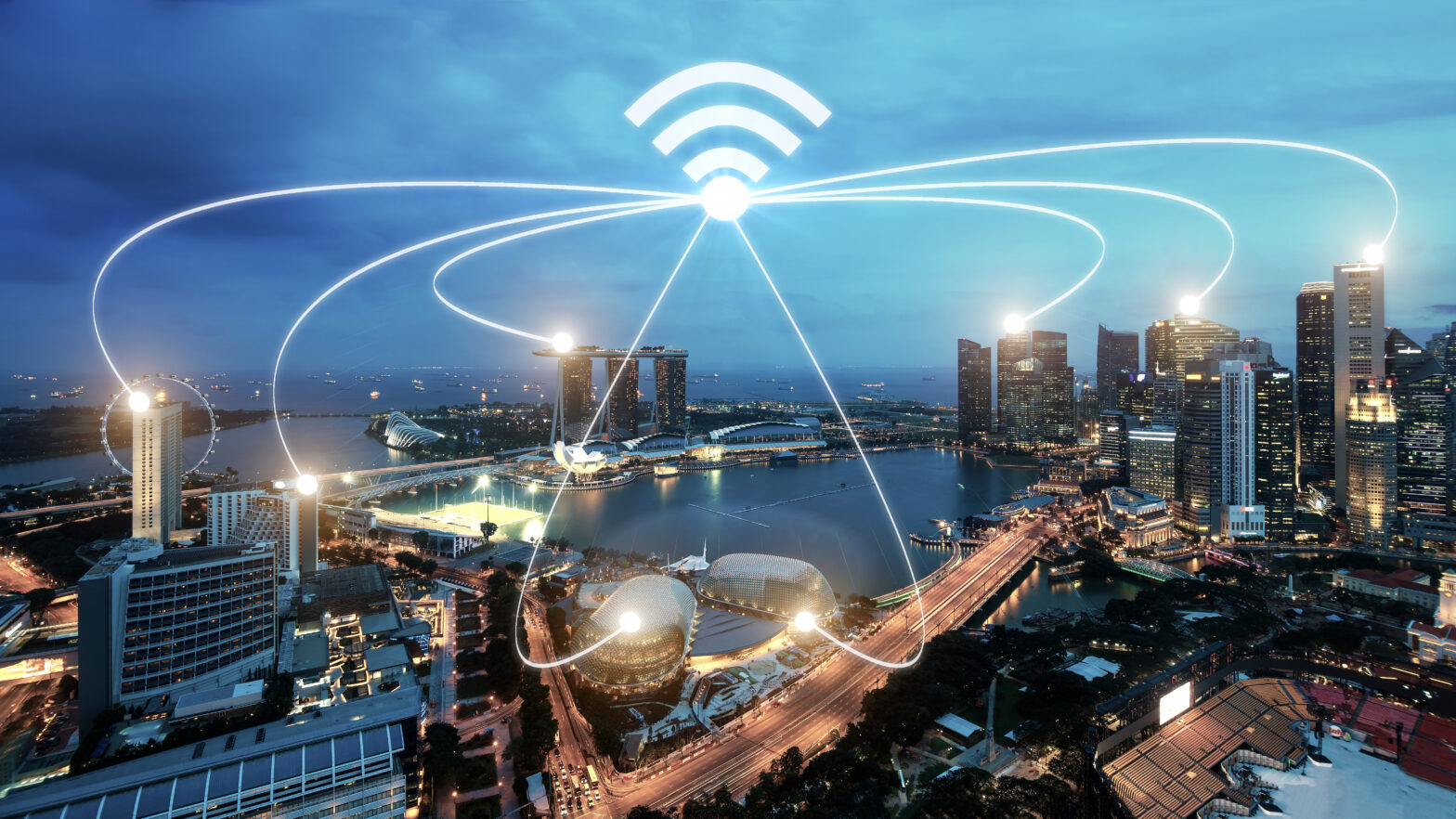 Like the businesses it supports, the enterprise wireless market is seeing a huge amount of transformation. Many factors and increasing demands are shaping the market, as new generations and new technologies enter our workplaces, retail spaces and education systems.

At the centre of this is demand for constant connectivity, and not just from people. The need for machines to be connected to each other is becoming pervasive in our homes, our places of work and on our streets.

There are countless innovations in areas like the Internet of Things, smart cities, data consumption, and an increasing demand for constantly available connectivity. Wi-Fi is the gateway to unlocking this next wave of technology. The smartphone savvy generation know what they want, and that’s access to great Wi-Fi wherever, whenever.

>See also: How connected devices are powering change in the enterprise

There’s been a huge rise in video streaming which dominates data traffic. Popular apps like Snapchat, Facebook, and Instagram revolve around the consumption of video and original content production, and have moved from purely social engagement to becoming part of our working toolkits.

Organisations want to take a stance on digital disruption and are looking to future-proof their business with better network speed, coverage and capacity. Especially at large entertainment and leisure venues and stadiums, shopping centres, education campuses, and public spaces these industries must look towards innovations to give everyone and everything a strong, consistent connection.

As ever, security is also driving the market. We’ve all been told to refrain from browsing personal information when using public Wi-Fi because of the increased security risks.

Naturally, as public Wi-Fi becomes embedded within businesses, we’ll see more calls for security measures to be put in place for public hotspots. In 2017, more open networks for public hotspots will start to move to secure methods such as Hotspot 2.0 and certificate-based solutions. This reduces the risks users face when connecting to public Wi-Fi.

Now 802.11ac Wave 2 has taken the baton as the latest version of the newest Wi-Fi standard. Organisations will be quick to jump on this as it builds on first-generation 802.11ac technology by delivering faster data rates.

The ability to communicate with four different clients simultaneously, instead of one at a time, is a pull factor as businesses operate in increasingly complex and diverse technology ecosystems.

Finally, there’s been much talk of cloud entering the arena over the years. But what we’ll start to see is a hybrid ecosystem approach with enterprise Wi-Fi systems – both wireless and wired connectivity working in tandem. Providers will need to learn how to equip companies with technologies that speak to each other.

Use Wi-Fi to innovate now

Across the world, companies of all sizes are making the most of Wi-Fi to drive innovation now. Take for example Lush Cosmetics which brought on board wireless scanners, video conference calls and EPOS systems with their own Smart Wi-Fi network to bring a fast and reliable wireless network to its Lush Spa and flagship store in Central Soho Square, Hong Kong.

Or Canterbury College, which needed to provide Wi-Fi connectivity for the 2,000 students frequenting its campuses in the South East of England and on the Isle of Sheppey. The college was in a tricky situation where it stood – 95% of students were using their smartphone on campus.

To coincide with school holidays and moments of downtime, onsite engineers installed Smart Wi-Fi APs over the course of three months, deploying outdoor APs for extended coverage on the campus even when students aren’t in classrooms.

We know that 83% of hotel guests take the time to report a bad Wi-Fi experience, and 36% won’t even consider rebooking if they had one. You can invest all you want in snazzy rooms and fancy lobbies, but if your guests can’t get a strong, consistent wireless connection for all their devices, they won’t be coming back.

Whether you’re in retail, education, hospitality or beyond, upgrading your Wi-Fi opens doors for you to offer a range of exciting new services and support internal operations. There’s no reason not to innovate now – and your competition might have started already.