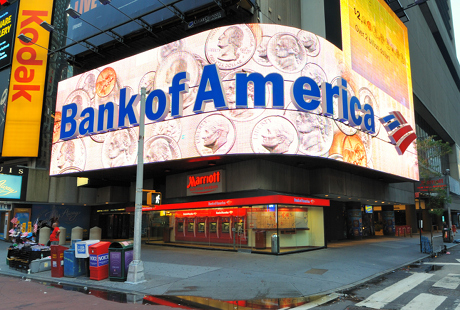 A group of hacktivists calling itself the Anonymous Intelligence Agency has published a cache of data that seemingly reveals how Bank of America searches for and profiles hackers online.

The data includes what appear to be emails from US IT services provider TEKSystems to security professionals at the bank, containing intelligence collected from hacking-related chat rooms and social networks. This includes a long list of keywords including the pseudonyms of known hackers.

The cache also includes the source code for OneCalais, the group claims, a natural language processing (NLP) system from Thomson Reuters subsidiary ClearForest. The implication is that the system was used to analyse the data collected about potential hackers.

Thirdly, the leaked files also include "4.8 Gigabyte of data containing detailed career and salary information of hundred of thousands of executives and employees from various corporations all around the world," the group claims. This appears to include salary details of Google chairman Eric Schmidt.

The 'Anonymous Intelligence Agency' says that a source found the data on a server hosted in Israel.

"The source of this release has confirmed that the data was not acquired by a hack but because it was stored on a misconfigured server and basically open for grabs," a press release from the group claimed.

"Even more alarming, the data was retrieved from an Israeli server in Tel Aviv – neither the source nor we have any idea what the data was doing there in the first place."

ClearForest is based in Tel Aviv.

Bank of America declined to comment on the news. Information Age has invited both Thomson Reuters and TEKSystems to comment.