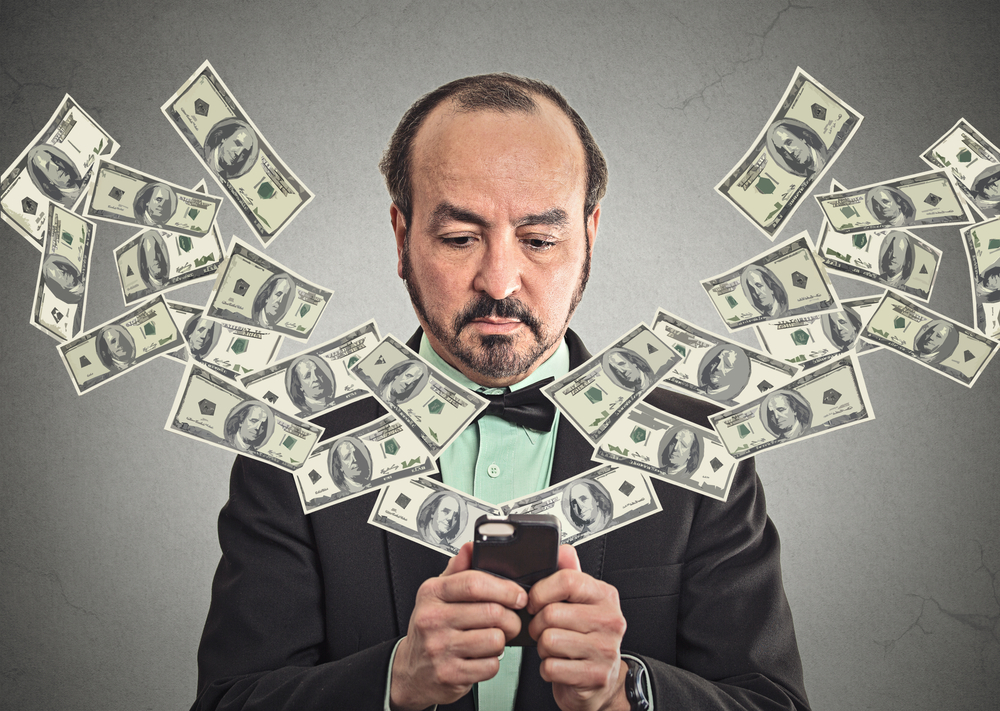 Earlier this year it was announced that data roaming charges will be abolished within the EU by 2017. This agreement, requiring telecom operators to treat most mobile data equally, has been long-awaited, particularly in light of US adoption of net-neutrality rules.

For the first time in Europe the principle of data neutrality will be reached, which means internet service providers (ISPs) no longer need to favour national Mobile Network Operators (MNOs) to keep costs contained.

Starting from April 2016, telecoms operators will only be allowed to add a stated surcharge for the services, making roaming within EU up to 75 per cent cheaper. With this upcoming decrease in revenue will it have a negative impact on service?

It all started back in the days of fixed line telecommunications; if you wanted to call someone overseas they needed to have a phone on the same network to answer. It was a way of funding international network development and compensating them for connecting the call.

Otherwise the 'other end' received no money as typically only the person making the call gets charged. The introduction of fixed line competition within countries meant that the model was extended to also cover national traffic.

When mobile telephony started it followed the same process except you took your phone with you and 'roamed' onto another network. Following a period of international roaming you were still billed in your home country but the local networks, who ran all the masts, had to be paid and this is done via the international roaming rate they set.

If each operator sends each other the same amount of traffic then no one cares much about the actual rate as it nets off, but if the traffic is out of balance then it can be very lucrative. The more out of balance it is the less one party wants to re-negotiate the rate.

Therefore, as the underlying cost of delivering a call has fallen the 'roaming' part has done so at a much slower rate.  This means local prices have fallen faster than international roaming rates.

When most of the people paying these international rates were business users there wasn’t much drive to correct this, but as travel within the EU increased more people complained about the costs. This prompted the EU to do something positive and regulate reductions in the roaming rate.

What does this mean for consumers?

The removal of roaming charges does not mean data will be free; consumers will simply pay the same for data in each EU country. There have been discussions on whether data will become like many mobile contracts, and become ‘Pay as you go’ or ‘Unlimited’.

This however is a long way off, it will take many years to be applied globally and the market is already seeing some pushback on this. Even for service providers, there are significant benefits to the ‘eat as much as you can’ model, as it’s much simpler to invoice and so the related back office/infrastructure needs are much smaller.

However, the network still has to be paid for and there is always a point when it will be perceived as unfair that someone’s phone isn’t connecting because another is consuming capacity streaming music all day.

What are the challenges to the providers?

Convincing customers that other aspects of the service are worth paying for and that increasingly, the data quantity consumed is no longer the major part of the overall cost are key challenges for providers today.

At the same time, providers also need to encourage additional services that deliver more value and will inherently use more data, giving the service provider business revenues a natural lift.

Ultimately the news of the charges being scraped is great for consumers around the EU the threat of bills worth hundreds and hundreds of pounds are soon to be a thing of the past.

However, one thing is for certain – mobile phone providers will need to readdress their pricing in other areas, to compensate for the inevitable loss in revenue they will face.

Consumers will need to be aware of these potential changes and ensure they gain transparency from their providers, when looking to take out or renew a phone contract.

Operators too will need to take care when looking to restructure pricing, guaranteeing they remain competitive and don’t alienate their customers. MNOs aren’t greedy but the charges did need sorting.

They will however, have to find new ways of funding the continued investment in infrastructure as this was one of the means to do so.