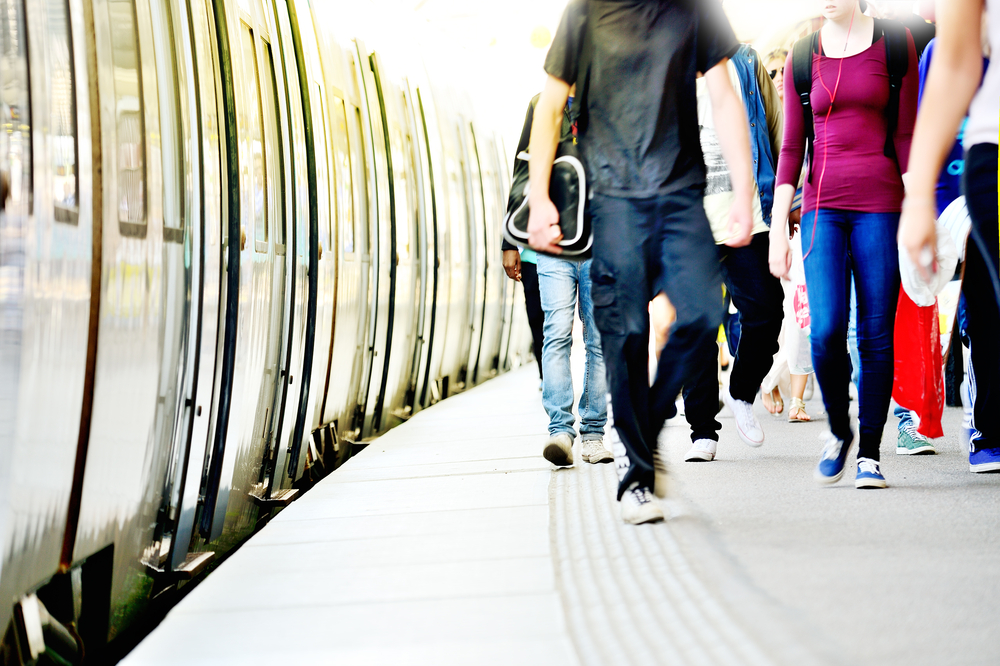 Railway companies have received hundreds of thousands of complaints for poor services from long-suffering commuters, according to a new report developed by Commute London, a group of data scientists.

The paper highlights the use of social media by commuters to alert rail providers to the challenges and problems experienced on services in 2014.

The data scientists examined 1,778,090 tweets that were directed at the 14 rail providers throughout the year.

There were 70,969 tweets directed at the 14 rail feeds using language related to cancellation, with an average of 5,069 per handle including words like “cancel” “replacement” and “bus replacement”.

>See also: Too busy to tweet? Only seven FTSE 100 CEOs are active on Twitter – and none get close to Richard Branson for social power

Southern Rail took the most criticism for cancellations, receiving 12,481 tweets with such sentiments. This compares to 9,573 tweets aimed at First Great Western and 9,314 tweets aimed at Greater Anglia.

Meanwhile, 280,960 tweets directed at the rail providers used language relating to delays, including words like “delay”, “late” and “stuck”.

This time, it was First Great Western customers who suffered the most, generating 45,100 tweets using such language. This compares to 41,120 tweets for Greater Anglia and 34,645 tweets for Southern Rail.

And First Great Western also took the most heat over tweets relating to overcrowding. Out of 62,352 tweets with language including “crowd”, “sardine” and “no seat”, the London commuter service received 11,227. This compares to 8,869 tweets aimed at South West Trains and 8,727 for Greater Anglia.

“Social media sites like Twitter provide commuters with an open forum to make complaints, provide feedback and make themselves heard by others,” said Daren Wood, director at Commute London.

“Our analysis shows that the train companies need to make much better use of their Twitter feeds if they wish to keep customers happy by listening and learning from criticism.”