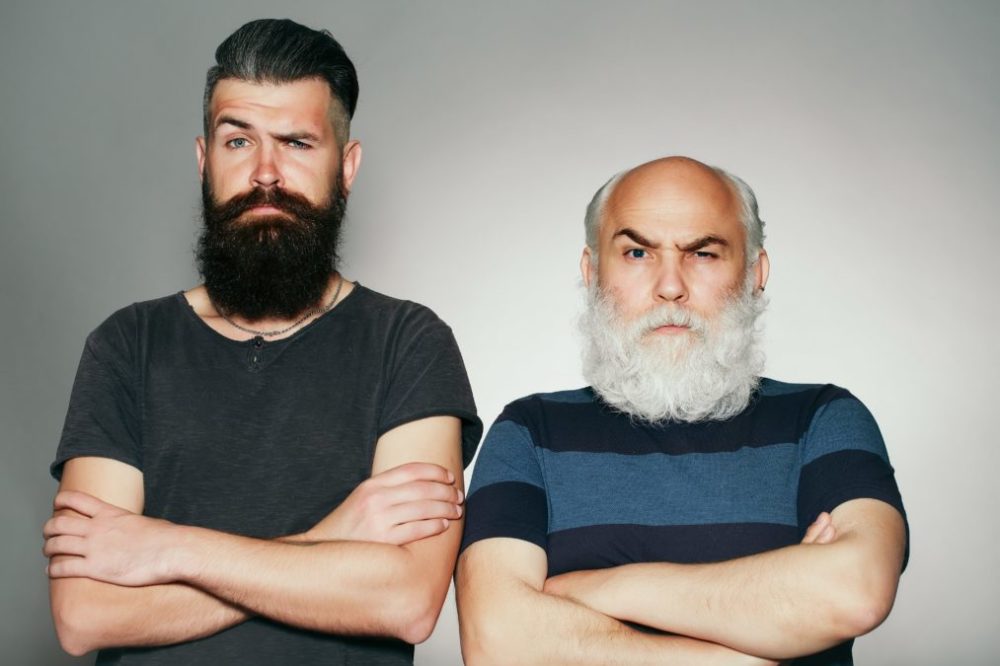 According to the cloud-software firm, which polled more than 100 C-suite leaders, the majority of CEOs believe data could be a threat to the future of their business.

Unsurprisingly, there’s a stark demographic split — 84% of CEOs aged between 25-34 said it could be a risk, compared to just over half of over 55s.

Ian Tickle, SVP and General Manager of Domo EMEA said: “It is clear that younger CEOs have a very different attitude to data in comparison to their more established counterparts. They started their careers in the digital age and have embraced it to create a more flexible working routine, albeit while remaining wary of the consequences of stagnating and a failure to properly understand their data. There is a lot that leaders could learn from that mentality.”

Despite the stark comparison between younger and older CEOs, the report found that data isn’t always part of their decision-making process; a third aged 25-34 said they preferred gut feeling. That dropped to just 10% among 35-44s and 5% for 45-54s, suggesting while the next generation may, on balance, be more technologically savvy, they are also more impulsive than their more experienced counterparts. Overall 80% of leaders base judgements on data and insights.

When asked what they plan to invest in most over the next five years, 26% said their focus would be on systems to help manage the wealth of data and analytics, with only cyber security and compliance ranked higher (33%).

A further 18% plan to invest most in recruiting employees with strong digital skills, while 17% will focus on digital training for their existing workforce.

Data preparation still proves to be the biggest bottleneck for the majority of organisations, costing billions of dollars and slowing down time to insight

Tickle added: “Among business leaders, there’s now a clear understanding that data is integral for the future of their organisation. They realise they need to evolve, adapt and invest to keep pace with their customers, and that means putting the right data in the hands of everyone to create efficient and curious organisations. It’s ensuring every employee is empowered to make decisions for today’s business and tomorrow. The issue though, is that many are still trying to make sense of it through traditional practices and approaches, and that’s the biggest change that needs to happen.

“In any growing business, CEOs need to become the digital leaders, ensuring the right training and tools to maximise every possible opportunity. It’s well within their grasp, especially when it comes to the little things like real-time access, which many said would make their jobs easier, that technology can provide. It’s just a matter of actioning it sooner, rather than later to ensure the risk doesn’t become a reality.”

Kicking off Information Age’s Artificial Intelligence Month, we look at the importance of data in the future adoption of AI; with the help of Greg Hanson, CTO & VP at Informatica