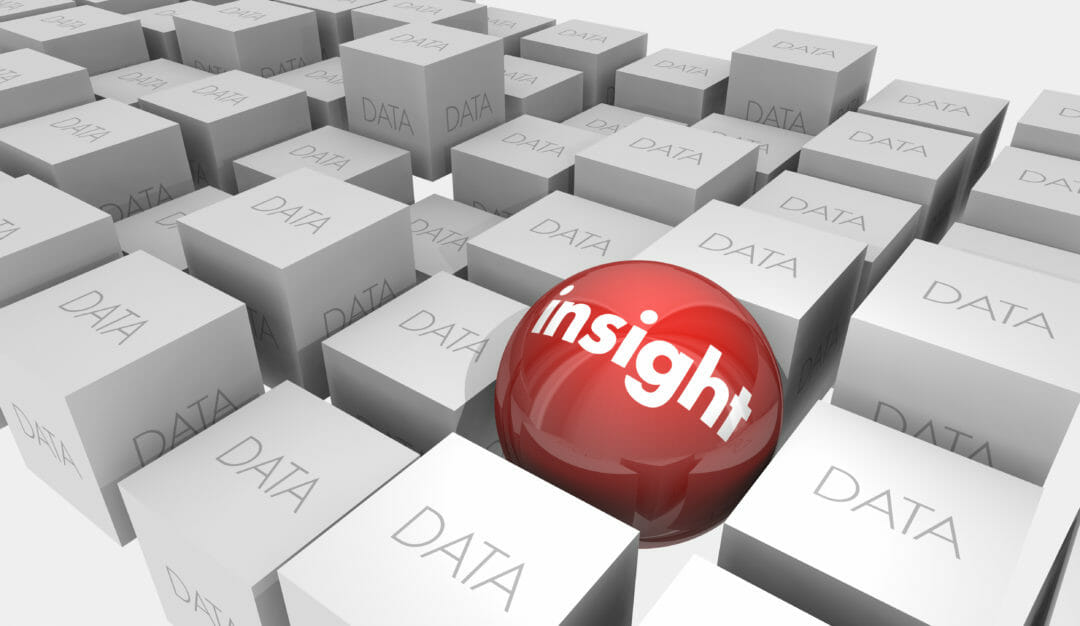 New research commissioned by the analytics database company, Exasol, has found that only 32% of data teams can extract the data insights needed by their organisations’ decision-makers.

The inability to use an organisations most valuable asset and access insights hinders a business’ ability to become truly data-driven and has damaging consequences in terms of avoiding disruption.

The report, Data Strategy and Culture: Paving the Way to the Cloud, also found that 80% of data decision-makers say their current IT infrastructure makes it hard to democratise data, further limiting their ability to extract value from insights. 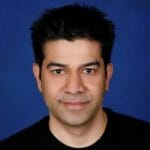 How can organisations use data effectively, according to corporate VP at Microsoft Azure

Gain value from data with the cloud

According to the research, 96% of respondents believe a cloud model can make it easier to democratise data in an organisation. Meanwhile, 73% stated that migrating some or all data workloads to the cloud had a positive impact on what they can do with their data. Of these respondents, 51% report that the cloud has improved ease of access and shareability of data, and 46% cite faster query response times.

“Many businesses are only scratching the surface of what’s possible with their data. Any organisation with an infrastructure that slows down data access for its teams has a fundamental problem. Four out of five decision makers in our study have reported performance issues. This is unacceptable,” explained Mathias Golombek, CTO at Exasol. “You can’t be a data-driven business if your teams can’t work with the data, or if it takes them too long to find what they need.” 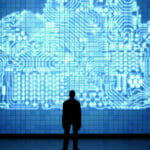 How to build a cloud data warehouse for the first time

It can be difficult for companies to know how to successfully build a cloud data warehouse for the first time, so here are some starting tips. Read here

The survey further revealed that decision-makers have a lack of understanding around data strategy understanding and there is widespread (52%) resistance to the adoption of data-driven methods. The cause of this problem was identified as a disjointed approach to data strategy, culture, IT infrastructure and cloud migration.

“Putting data strategy first is essential to making sure that businesses can move at a speed they want to, rather than a speed they are forced to by an infrastructure decision. That’s why the choice of deployment model must come after establishing a clear data strategy and an effective data culture,” continued Golombek. “How your people feel about working with data is a big part of the equation. Limitations can cause frustration and prevent your teams from becoming truly data-driven.”