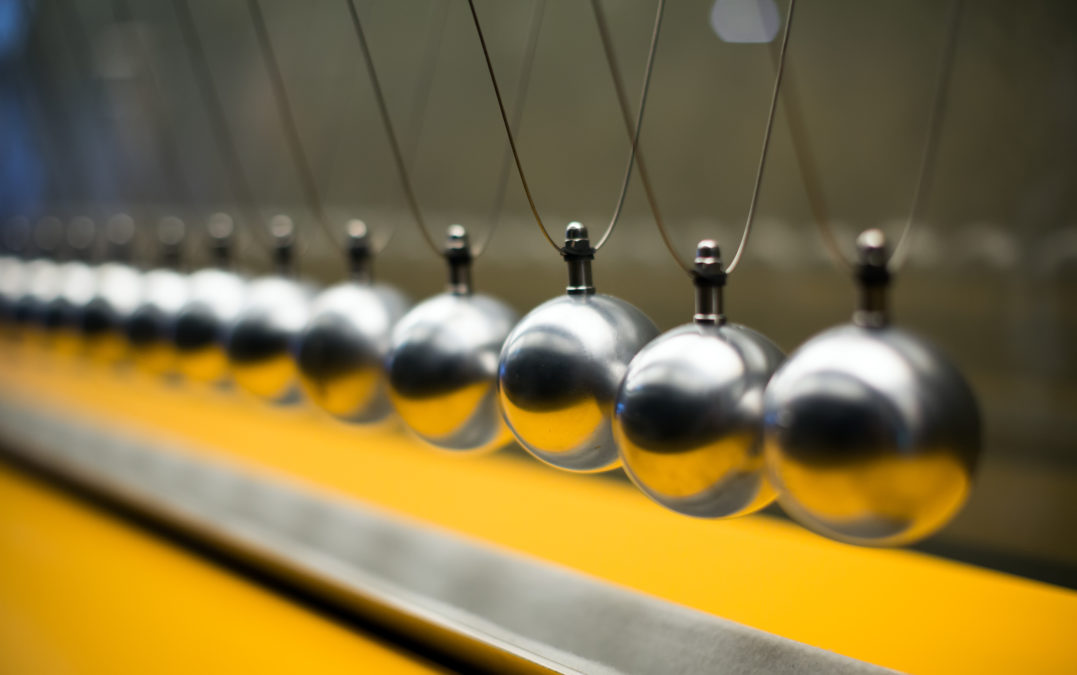 Just over half (51%) of business and IT professionals rely solely on legacy database technology, despite facing issues that could limit their ability to compete, a recent survey from Couchbase has found.

When asked about the top issue they’re facing, almost a quarter (24%) of respondents said that their legacy relational database is not flexible enough to enable them to react to changing business needs — misaligned priorities.

A fifth (20%) said the biggest issue with their legacy database is its inability to scale. These pain points are also reflected in the fact that a quarter of professionals cited improving scalability as their top priority for overall database management in the next 24 months.

“While traditional databases are still being relied upon by many organisations, the emphasis that business and IT professionals now place on scalability and flexibility is increasingly at odds with this,” commented Huw Owen, head of EMEA & APJ at Couchbase.

“Without the ability to react in real-time to constantly changing data, scale up at times of peak demand, or enable the wider digital goals of the business, organisations can’t be sure their database will help them reap the benefits of digital transformation. After all, data is at the heart of many of the sophisticated digital experiences that rival companies might well be delivering.” 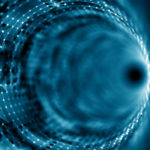 The data journey: It’s only the beginning for digital transformation Big Data LDN

In one of the opening keynotes from Big Data LDN, Doug Cutting — Chief Architect at Cloudera — discussed the importance of the data journey in the pursuit of digital transformation. Read here

The findings of the survey highlight some of the key operational issues with traditional relational database technology. However, it also found many organisations haven’t yet realised the benefits of the alternative approaches.

Despite NoSQL databases being hailed as a necessity to support next-generation applications by leading industry analysts as far back as 2016, 15% of respondents admitted they haven’t heard of NoSQL. More than a third of respondents (34%) do not currently use any open source databases in their organisation, and 51% do not use NoSQL, with 28% of professionals believing it currently has limited use cases in the enterprise — database inertia.

Only 8% respondents said their company has adopted a modern NoSQL database to support one or more of their mission-critical applications.

“The pressure to digitally transform has accelerated substantially over the past 12 months. IT professionals are feeling the burden, but this survey suggests many are still unable to move past the limitations of their legacy databases,” continued Owen.

“The pioneering 8% that are modernising their approach to databases are likely to gain an early edge on the competition, but there’s still time for the laggards to catch up. It’s broadly accepted that NoSQL has a place in the database stack, the question is which organisations will make the best use of it and how long it will take them to do so.”

The research was conducted via a direct poll of 130 IT professionals attending the Big Data LDN conference in London, UK. Respondents worked in companies ranging in size from 500 to 5,000+ employees, across a broad range of sectors including IT, Financial Services, Public Sector and Healthcare.