DDoS attacks dropped by a third in Q4 2020, compared to Q3 — Kaspersky 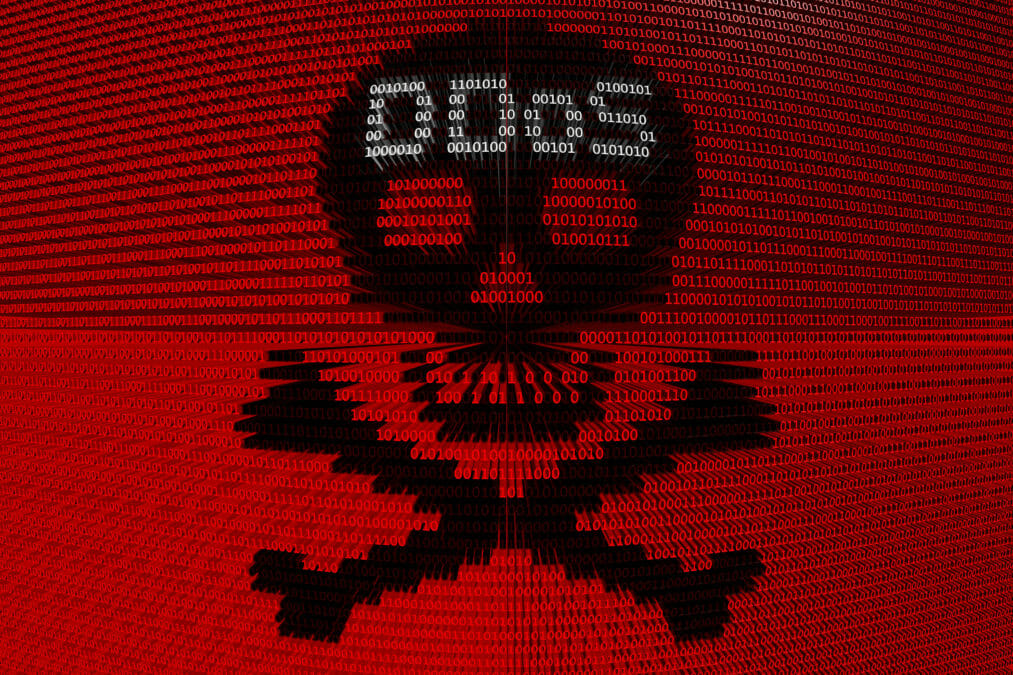 As online activity increased over the course of 2020, with users staying at home during the Covid-19 pandemic, DDoS attacks surged, with attacks on educational institutions continuing in Q4, along with online gaming services being similarly affected.

Kaspersky experts say that the decline in DDoS attacks could be due to the ‘re-profiling’ of botnets, so that C&C servers, which are typically used in DDoS attacks, could repurpose infected devices and use their computing power to mine cryptocurrencies instead.

Kaspersky Security Network (KSN) statistics also support this theory, initially showing the number of cryptominers dropping throughout 2019, and the start of 2020, before the amount of this form of malware increased slightly in August 2020, reaching a plateau in Q4. 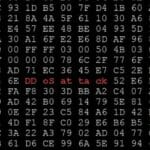 “On the one hand, people still highly rely on stable work of online resources, which can make DDoS attacks a common choice for malefactors.

“However, with a spike in cryptocurrency prices, it may be more profitable for them to infect some devices with miners.

“As a result, we see that the total number of DDoS attacks in Q4 remained quite stable. And we can predict that this trend will continue in 2021.”