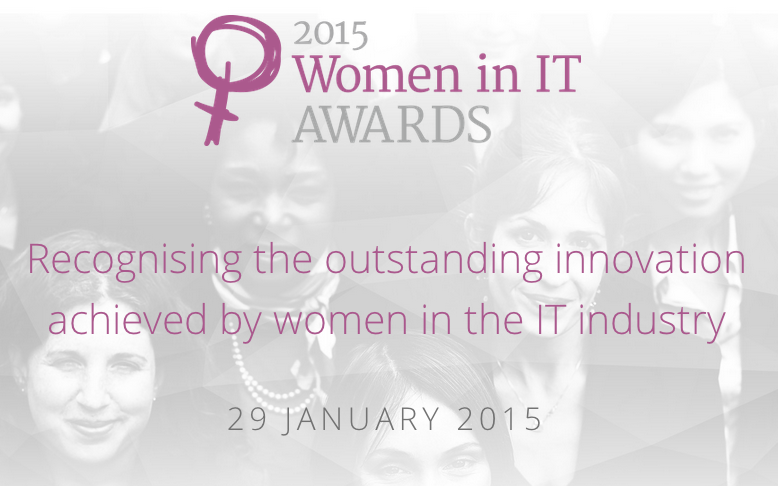 The deadline to nominate for the inaugural Women in IT Awards has been extended to Friday 12 September 2014.

Organised by Information Age in partnership with headline sponsor Salesforce.com – and supported by BCS, tech UK and the Tech Partnership – the London event will gather the industry's elite at a gala ceremony on 29 January 2015 to recognise the achievements of female IT executives in the UK and Ireland.

The amount of female IT professionals in the UK has halved in the last 20 years to just 17%, which only decreases at senior, executive and board levels.

All nominations can be submitted on the website, where the criteria of the categories and the list of prestigious judges are also displayed.

"The response we have received to this event has been phenomenal," said Ben Rossi, editor of Information Age. "Clearly this is a topic as close to many other people's hearts as it is to ours.

"Following numerous requests for some extra time to nominate, we have decided to extend the deadline. The awards will be representative of the whole industry so we don't want anybody to miss out."