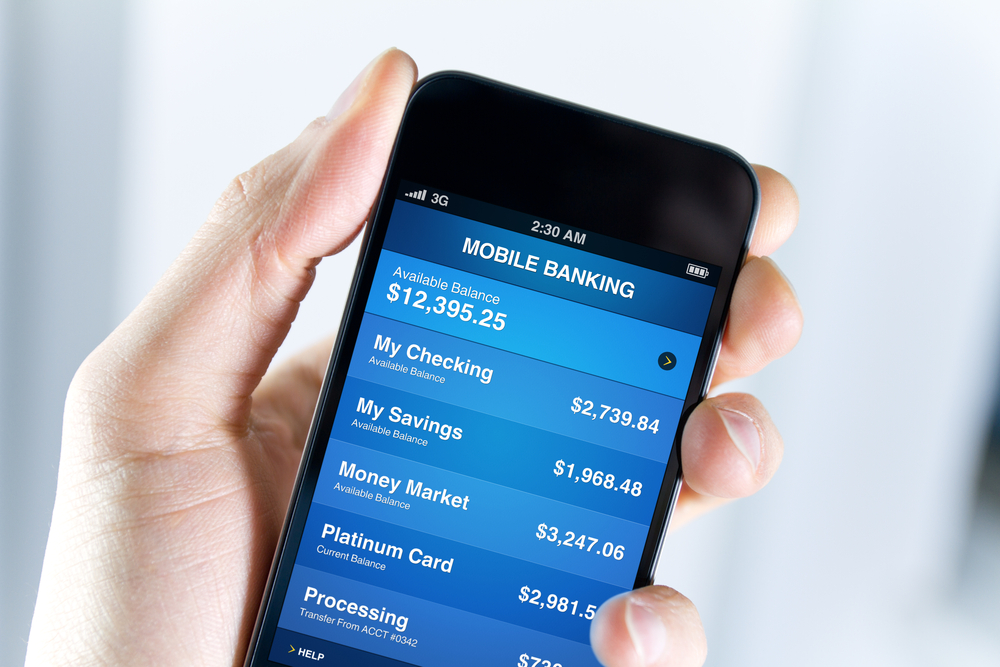 Digital-only banks are set to be a hit with UK banking customers when they launch this year, new research has found, with one in eight (13%) claiming that they plan to switch.

Several providers are set to launch services in the UK this year, including Atom and Starling, with no physical branches.

The online poll of 2,000 Brits, conducted by software provider Intelligent Environments, also revealed that more than a third of those surveyed believe digital-only banks will soon become the norm. 34% said that within five years they expect more people to have an account with a digital-only bank than a traditional provider.

However, not all are so confident in digital-only banks. The research also showed that more than half (52%) of UK banking customers don’t like the idea of not being able to speak to someone in person if they have a problem, along with 44% claiming that they wouldn’t switch because in branch services are important to them.

“Digital-only banks are in a strong position to cause major disruption to traditional providers when they launch in the UK later this year,” said David Webber, managing director of Intelligent Environments. “Our research shows that people believe these new providers will offer superior online and mobile services.

“When taken together with the lower operating and efficiency costs naturally incurred by not having any branches, digital-only banks will be in a very competitive position indeed.

However, Webber claimed digital-only banks do not spell the end for traditional branches with many people still favouring the ‘personal touch’.

>See also: The end of the branch: Ushering in the next generation of banking

“In-branch services are still highly valued by a significant proportion of the population, while others have voiced concerns about not being able to speak to a customer service representative in person if they had a problem,” he said.

“In fact, traditional providers have a fantastic opportunity now to improve their digital and mobile services, and to focus on providing a superior in-branch experience for customers. What is certain is that the introduction of digital-only banks will shake up the personal banking sector.”