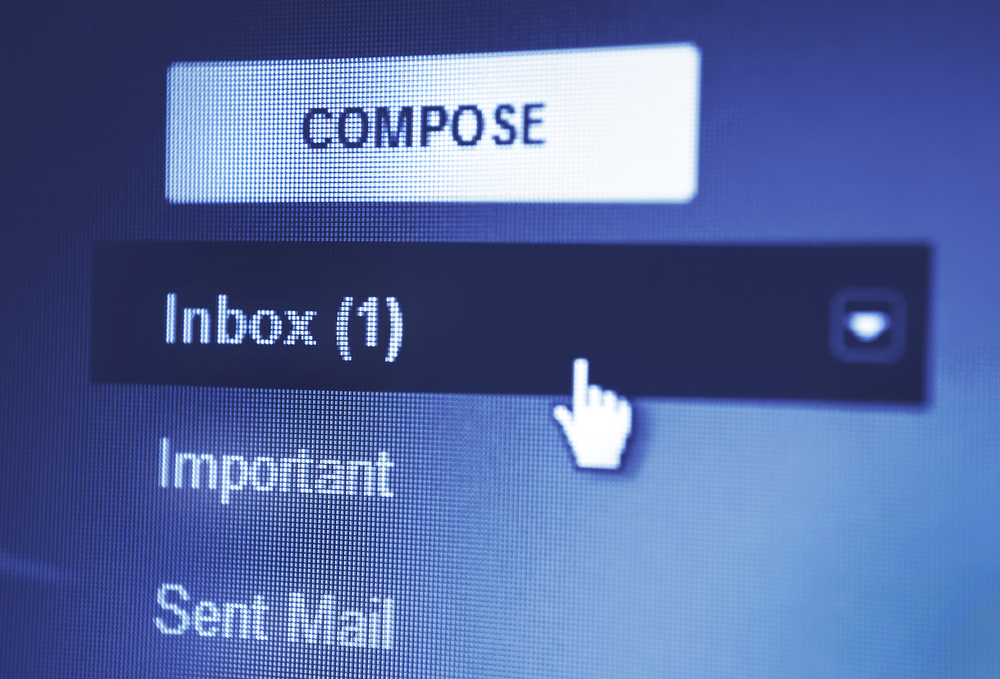 The death of email has been one of the go-to predictions in technology over the past few years. I’ve been as guilty of this as anyone, taken in by the rise of social networks and enterprise collaboration systems that provide real-time communications with a host of other features and functionality.

As younger generations enter the workplace, well versed in such systems, many of us felt that email would go the way of the fax machine. Well, to paraphrase Mark Twain, ‘reports of the death of email have been greatly exaggerated’.

I’ve noticed a lot of signs that rather than becoming marginalised, a new and revitalised approach to thinking about email is about to take hold. Three of the world’s biggest vendors have thrown serious resource behind new email packages, all of them user-focused and all pointing to an expanded view of email as the centre of a broader universe of interactions.

Anyone yet to take a good look at Google Inbox should do so. Invitations are still required but are not hard to come by. The user experience takes a page out of the ‘zero inbox’ playbook, complete with a nice sunshine screenshot if you reach that zero inbox nirvana.

But the main point of Google Inbox is this – to take the existing tab-driven auto-categorisation of gmail (Work, Promotions, Social, etc.) and map it directly into the user experience.  In addition, the point is to pull notifications related to social interactions in Google+ into the email interface and allow users to review all this stuff in one place. Of course, capturing (and analysing) all of this information flow allows for Google to deliver those very useful (and at times also somewhat creepy) Google Notes. The good news for users is that Google Inbox makes it very intuitive to quickly review promotional and social emails and dismiss them with one ‘sweep’, which in turn is bad news indeed for email marketers.

IBM has also entered into the revolutionised email game with IBM Verse. The concept behind Verse is ‘email that understands you’ and uses analytics to bridge the gap between people and information. Per Verse, the modern information professional wears many hats during the day, and the old ‘one-size fits all’ view of email is ill-suited to both the volume of information confronting us, and the variety of roles with which we interact with that information.

One issue with Microsoft is that users can struggle with the multiple places in which content might be located – was that information in Yammer, an email, SharePoint, OneNote or somewhere else altogether? However, in March 2104 Microsoft started talking about the ‘smart social dashboard’ under the name Oslo. This has been described as a ‘personalised, searchable dashboard that uses machine learning to present the most relevant information from their documents, messages, internal social networks and other ‘trending’ information’. When you factor this into the recent purchase of Acompli by Microsoft, and you get a sense of new integrated user experience with email at its very core.

Why email… and why now?

All these platforms pitch email as the centre of a revised set of user experiences that have people rather than messages at their core. But why the sudden interest in email again? It is mostly because of the major platform war that is underway as the major vendors drive to the cloud, particularly the one between Microsoft and Google.

All the platform vendors have bet their future on the cloud. At this point in the evolution of the cloud though, the vendors are way ahead of the user community. This is especially true at major enterprises, many of which are still trying to digest systems and technologies they started implementing as far back as five years ago.

So as organisations think through their cloud strategies, how can vendors get them through the door and commit to their cloud platform? No enterprise wants to spend more on a commoditised system that does not add competitive advantage, so the obvious enterprise system with which to start is therefore email.

Email is being used as a Trojan horse by vendors that want to lock organisations into their cloud platform. But this new improved version of email is great news for users and great news for IT managers. Rather than the ‘death of email’, 2015 will be the year we talk about the ‘rebirth of email’.