Debunking the 5 myths of Wi-Fi 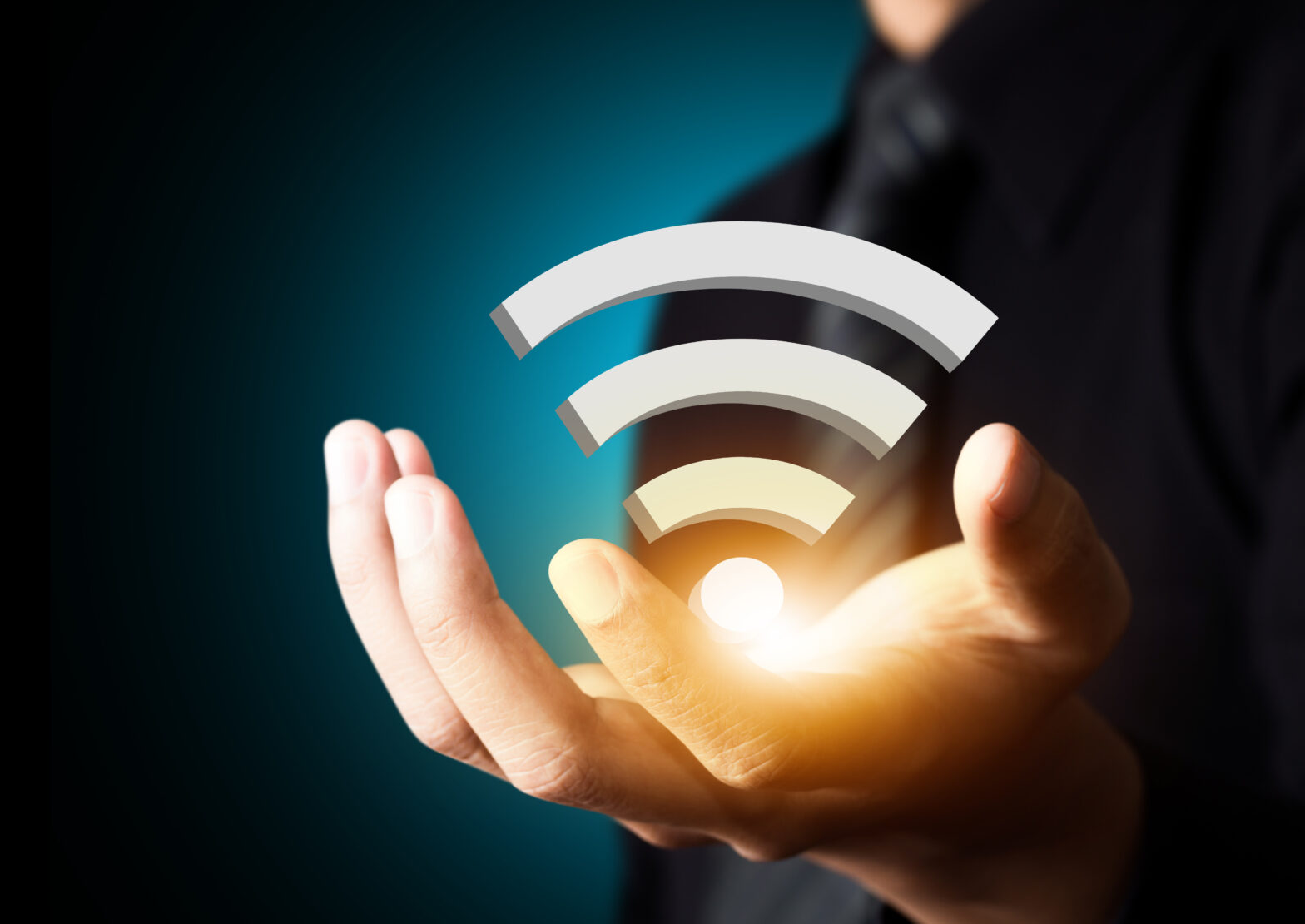 Wireless plays a fundamental role in keeping people connected, with an estimated 7.9 billion mobile devices now ‘talking’ via the internet and 25 billion connected ‘things’ predicted to be in use by 2020.

But despite the fact it’s now so engrained in our everyday lives, wireless technology is widely misunderstood and still a bit of a mystery to most.

So, to help set the record straight, here are some of the most common myths associated with Wi-Fi, debunked.

1. Only Wi-Fi devices will interfere with wireless signal

Most people don’t realise that wireless signal can be disrupted by a number of other electronic devices (especially in the most commonly used spectrum 2.4GHz).

Microwaves, cordless phones and baby monitors are some of the most common found to disrupt Wi-Fi networks. This is because these types of devices don’t operate with the polite communications that drive Wi-Fi transmission.

When interference from these types of devices happens, all Wi-Fi devices stop and wait until the disruption has gone. This causes high latency in the data carried across the Wi-Fi or complete loss in data transmission.

It’s also important to understand the degree to which signal can be lost through certain materials. It’s common knowledge that thickness of walls and floors will hinder Wi-Fi signal, but most don’t know that different materials also have an impact.

For example, mirrors and windows significantly impact Wi-Fi signal, as they can hurt signal by reflecting it back. Other common disruptors include wireless speakers, Bluetooth devices and motion detection sensors.

How often have you been frustrated that you can’t connect to the internet, and vented all of your frustration at the Wi-Fi itself? Whilst Wi-Fi can play a part in these issues, other factors can be at work as well.

An unmanaged infrastructure can also have just as much blame. Wi-Fi itself at some point needs to be delivered to a wire and it’s at this point we often start to see the problems.

Infrastructure plays a major part in a successful Wi-Fi install – if the cable and the connectivity to the internet is not sufficient to meet the needs for the connected devices, it can quickly become a bottleneck.

The obvious thing to do is to buy more bandwidth. But while faster switches and a faster internet connection help, businesses should also be smarter with the bandwidth they have.

Being fair with who gets what bandwidth, and not allowing the ‘free for all’ on a network that often takes place, will ensure the internet traffic is evenly distributed, creating a more reliable network.

Wi-Fi is only as good as the infrastructure that sits behind it.

Power management of access points is key to a successful wireless deployment. It’s not just a case of ramping up power to 100% or leaving power settings on default – tweaking the power can make or break wireless network performance. Every building environment is different, and more access points means more potential interference, so the power needs to be turned down and managed accordingly.

4. Wi-Fi makes the decisions for the client

Within Wi-Fi there are two main frequencies, also known as bands (2.4GHz and 5GHz). The 2.4GHz frequency is currently the most commonly used, and actually shares its frequency with other non-compliant Wi-Fi devices like Bluetooth, microwaves etc., so moving Wi-Fi devices onto the cleaner 5GHz channels makes sense.

Think about it this way: would you knowingly join a motorway with three lanes that was heavily congested or join a motorway with 19 lanes with less traffic? This is the same for the 2.4GHz (3 lanes) and 5GHz bands (19 lanes). It’s a common perception that the access point (AP) or the router should make this happen, but actually the client’s device makes a lot of assumptions – much of the dissections are made by the device itself.

A client device will commonly select 2.4GHz over 5GHz merely by the fact that this band appears to have a stronger signal. Also, devices will not actively seek to disconnect from the AP and roam to a stronger signal, even if it passes several APs serving out the same network service set identifier (SSID). This is often referred to as ‘Sticky AP’.

There are technologies available to help work around this, whereby organisations can control the signal strength and force devices on and off certain APs, taking back the control on how the device roams from one AP to another. Features like ‘band steering’ will allow users to push clients that do support 5GHz into this band, automatically giving them control over what happens to the device.

Increased trends in devices, such as the way we use them and how they interact with networks, means everything is evolving at a faster rate than the infrastructure the devices connect to.

Workers are no longer fixed to a desk – they use more and more online services so require an always-on network, regardless of where they’re situated.

>See also: How to do secure Wi-Fi in the BYOD and IoT era

Workplaces, public places and homes are becoming far more fluid and dynamic, and to keep this balance businesses need to create smarter, more efficient ways to connect and collaborate.

The vastly improved 802.11ac standard provides faster speeds and is less prone to frequency interference over its earlier counterparts as it only operates in the 5GHz frequency.

In many cases, it doesn’t require a rip and replace of an entire existing network. Organisations need to assess which components in their network can still be utilised and which can’t.

Many vendors provide backward compatibility to previous generation equipment, meaning they can take a mix-and-match approach to deploying newer kit in some areas, and move older generation kit into less required areas where the higher speeds and density are not required.