Skip to content
Home » Topics » IT management » After a decade: the impact of smartphones on the gaming market

After a decade: the impact of smartphones on the gaming market 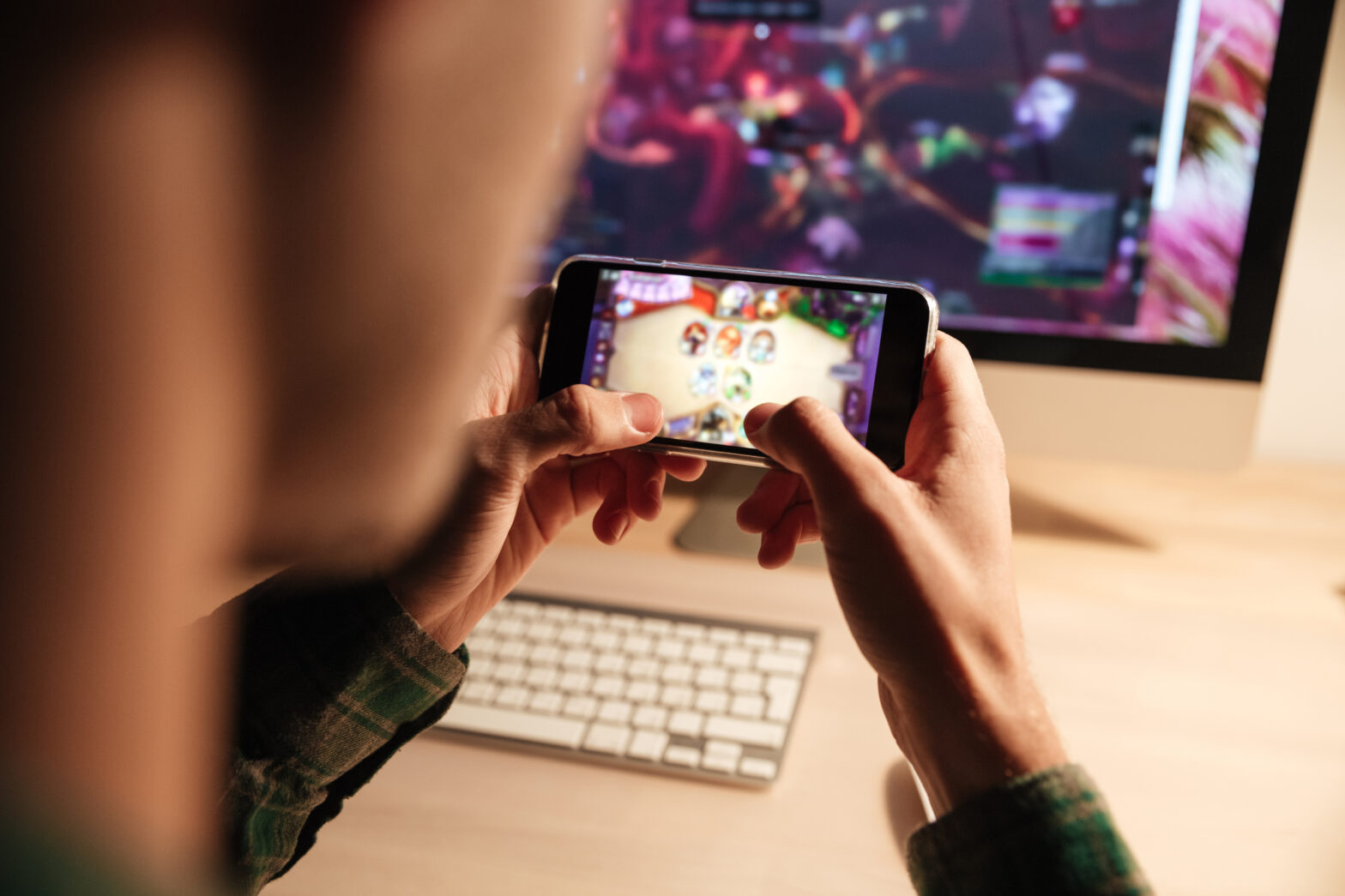 A decade has passed since Apple’s revered marketing guru Steve Jobs presented a product with the potential to change the world forever, spawning whole industries, and creating billions of dollars in revenue not just for the Cupertino giant but several other companies as well: the iPhone.

Although it was seen with scepticism by many, the iPhone has proven to be a viable alternative to the handsets of the time, successfully fusing the form and function of PDAs with the enhanced entertainment options and accessibility of “dumb” phones.

>See also: Businesses are missing a trick when it comes to wearable’s data

Over the last decade, the iPhone has seen the release of 11 models and the rise of a fierce competitor, Android. The smartphone has become popular enough to turn into the gaming device of choice for millions of players all over the world. Today, mobile games are responsible for a major part of the gaming industry’s revenue and have surpassed consoles when it comes to market share.

The numbers are a bit off, though

The statistics regarding the state of the gaming market are a bit off as they don’t consider a whole branch of the entertainment industry: real money gaming. There are hundreds of regulated online gaming operators attracting tens of thousands, maybe millions of players from all over the world.

Many of them play at Wintingo mobile casino for fun, and there are even more who dedicate funds to their habit of gaming online. The Wintingo and its likes offer their players two options: ad-free games in a form similar to social casino apps (which are quite successful in the US and Canada), and real money games in a form similar to what Las Vegas resorts have to offer.

Even if they offer a service that’s unconventional at best, operators like the Wintingo are still game providers. And, although they don’t like to show off their stats like “proper” game publishers do, you can be sure that with their player base of millions, they would shift the scale further toward the dominance of mobile.

The future of mobile gaming

While smartphones are the most widespread gadgets today, their penetration of the market is still not complete. In countries like South Korea, Australia, and the United States, over half of the population uses a smartphone.

There are, in turn, other – emerging – markets where the bulk of the growth is still to come: think Brazil, Russia, and many other markets. And, since the average smartphone owner installs a game within a week from the purchase of the device, these fresh markets will mean fresh consumers for game publishers.