The decline of cash and the rise of contactless 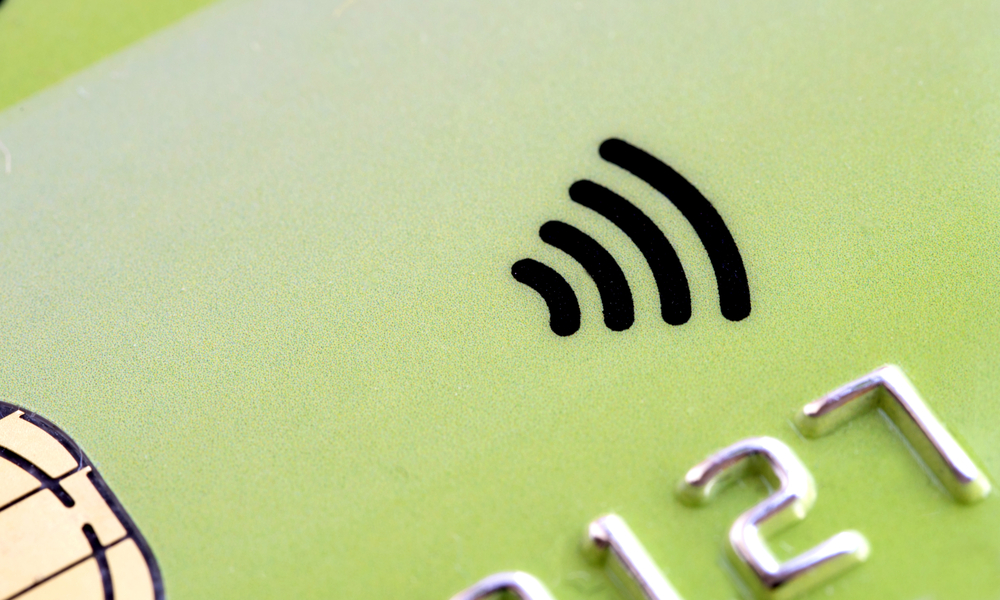 The figures suggest that those who have experimented with contactless payments find it to be a simple and convenient form of payment and that users are becoming increasingly comfortable in using this new payment option.

And with top retailers eagerly deploying contactless terminals and thereby encouraging uptake, many see it as the key next step in the development of the payments infrastructure.

>See also: Can RFID technology do for fashion what it has done for music festivals?

Of course, with any new technology there are always going to be challenges to address. Some – often those on lower incomes or those who like to keep tight control on their spending – continue to find notes and coins the ideal means of payment.

The banking industry is confident that, while cash is likely to have a significant role to play for some time to come, as more and more consumers come to understand the benefits of cashless payments, and recognise the safety measures that surround such transactions, contactless and mobile payments will thrive.

Fujitsu’s own research into the UKs digital landscape found that a key reason cited for never using a digital service was due to fears regarding security. The banking industry is aware of such concerns, and is sure to continue to look to build confidence in contactless transactions.

It will do this by pursuing its twin approaches of deploying state-of-the art security and communicating its risk mitigation approaches to current and prospective users.

The first line of defence lies in the limit placed on transaction values. Although increased in September 2015 to £30, this ceiling offers user’s confidence that unauthorised spending – say via a lost card – can be capped.

The second key defensive measure, designed to limit fraud, is a restriction on the number of contactless transactions that can be made in sequence. More than five such transactions in a row triggers a security check, which requires verification of the cardholder by entering the PIN associated with the card.

A third defence is the fact that contactless cards are designed to work only within a range of about ten centimetres from a merchant’s terminal, thus minimising the chances of making an inadvertent “purchase”. And banks are keen to emphasise that consumers have rights if their card had been stolen and that they can be reimbursed if their card is subject to fraudulent activity.

A further feature of contactless cards is that transaction data is “pushed”, rather than “pulled”. Pull payments, the system which most plastic card transactions use, permit the merchant to access the payee’s card details so that a payment can be debited from his account and credited to the merchant’s. This means that payees are trusting the merchant – and other parties in the payment cycle – not to abuse their account details.

In contrast, “push” payments, such as contactless transactions, mean that the payee uses tokens to send the correct amount of money to the merchant’s account, thereby making the transaction less susceptible to fraud.

And for those who wish to use their mobile phones to make contactless payments, Apple and Samsung devices already use biometric technologies to provide an additional layer of protection.

What does this means for cash?

Cash remains the most commonly used payment mechanism in the UK, with more than 18 billion transactions being made in 2014, worth around £250 billion.

Indeed, for some 3.5 million people in Britain, it is the only payment method that they use, perhaps because they value the anonymity it affords or because cash cannot be overspent.

However, the number of cash transactions is expected to fall by 30% over the next ten years, as transactions migrate to debit cards, contactless cars and mobile payment services such as Paym.

Thus, the outlook for cash is one of change. It will remain an important, although diminishing, payment vehicle for some years to come, but the pressures being exerted on it will continue relentlessly.

The key beneficiaries of the decline in the use of cash will be contactless payments, which will become increasingly entwined in people’s daily lives.

As awareness rises of how such payments can ease the payment process while increasing customer security, the growth in contactless transaction volumes is sure to continue. The number of contactless transactions migrating from plastic cards to mobile phones and other devices, such as watches, will also increased – for the simple reason that many will find this the most convenient, and perhaps most secure, ways of making payment.

>See also: High value mobile contactless payments to be accepted across Europe by 2017

The next key development in the contactless story may well be the roll-out of payments that exceed the £30 ceiling. This is already being trialed in the UK, but only for contactless payments being made by mobile phone.

In this payment scenario, the user is required to input a PIN into the phone to confirm payment, before tapping the device near the payment terminal. This approach is set to be rolled out around Europe, with MasterCard announcing in September 2015 that mobile contactless payments will be accepted on high-value purchases at all contactless terminals by 2017.

Contactless payments may be a relatively new payment mechanism, but it’s clear that it has a very bright future ahead of it.