Defence budget debate need not be a zero-sum game 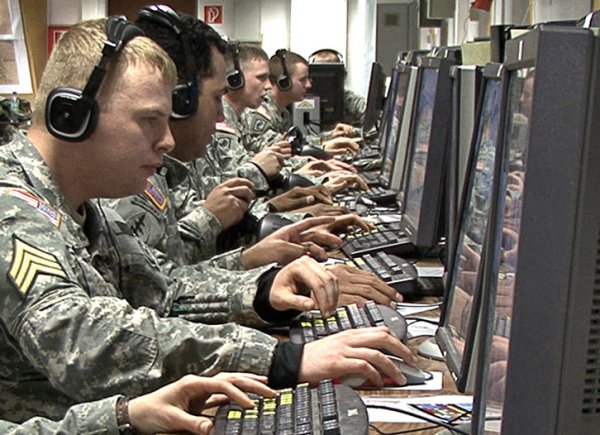 Over the next 12 months, the new Conservative government will need to make two major decisions which will play a key role in shaping the future of UK defence.

Firstly, the government will need to outline its strategic vision for Britain’s Armed Forces in a changing and increasingly unstable world. This will be in the shape of the 2015 Strategic Defence and Security Review (SDSR) that will provide an update on the various threats facing the UK, and outline the Armed Forces’ plans to address these challenges.

We can expect cyber security and international terrorism to remain key areas of focus, and more emphasis to be placed on managing the growing instability in Eastern Europe and the Middle East. Also, as recent events in Nepal and the Mediterranean have shown, there will be a continuing need to provide military and logistical support in response to a range of global humanitarian crises.

Secondly, the Government will need to conduct a spending review to set public sector budgets for the first half of the new Parliament. The Conservatives are committed to reducing public spending by at least an additional £30 billion. This has led to intense speculation that ‘unprotected’ government departments like the Ministry of Defence (MOD) will shoulder a large portion of these cuts.

On the face of it, balancing the need to strengthen key capabilities like cyber, and plan for a diverse range of strategic threats, while saving ever greater sums from the defence budget, looks like an impossible challenge.

When faced with similar challenges before, the MOD has historically resorted to so-called ‘salami slicing’, cutting what it can off the ends of its budget lines. While this may deliver the required headline cuts, it has often eroded key operational capabilities and left the Armed Forces ill-prepared for the future. It has also left little space to consider wider trends that are transforming other walks of life.

One of the most fundamental points is the information and data analytics revolution. With the volume of the world’s information doubling every two years, and capabilities in data storage, collection, analytics and connectivity improving all the time, there are many things the MOD could do differently to deliver important new operational and tactical advantages for the Armed Forces, and operate more efficiently as an organisation. Some key examples include:

Remotely piloted systems like Reaper are able to collect a vast amount of intelligence, surveillance and reconnaissance data, which battlefield commanders have used to gain invaluable real-time situational awareness. But according to the Royal United Services Institute1 (RUSI), while each Reaper sortie is estimated to collect up to 20 laptops’ worth of data, 95% of this is never viewed or assessed by analysts.

There’s clearly an opportunity to extract more value for this information by analysing it for trends to help the military develop plans for individual operations, and new tactics for different situations.

As the number of full-time soldiers declines, and the Armed Forces make greater use of Reserves, a key future challenge will be how to quickly assemble a force with the right mix of skills to address a specific situation.

Smarter personnel management systems providing a real-time view of people’s skills and availability will provide this without the need for large, full-time standing force structures.

The commercial airline industry has been transformed by the emergence of aero engines packed with smart sensors. This has made it possible to assess the performance of individual parts like turbine blades mid-air, predict when they might be about to fail, and organise for spares to be available at the destination airport so they can be replaced immediately on arrival.

As a whole range of military hardware becomes smarter, the Armed Forces will have access to a huge amount of information on the ‘health’ of its equipment, transforming maintenance schedules and making more efficient use of military inventories.

This will bring other important benefits too. Given the scale of the military and the nature of its procurement and logistics, it’s not unusual for goods to get ‘lost’ in the system.

The National Audit Office has identified weaknesses in MOD information management systems as a key reason for this, and the Commons Defence Committee has also been highly critical of the scale of the losses. While the MOD has taken steps to address both these issues, MPs have recently identified a £5 billion shortfall in the 10 year equipment budget which smarter logistics management could help address.

Traditional perimeter cyber defences, such as firewalls and anti-virus, are becoming less and less effective in countering today’s advanced, persistent threats. With MOD being attacked more than 1,000 times each year, and targeted phishing attacks against government departments also becoming more common, organisations like MOD need an ability to sort the signal from the noise.

Putting data in the hands of soldiers at the front line

Smart mobile devices and data-rich services have become essential to everyday life. Although these are not yet widely used by individual soldiers on the battlefield, the Army, Navy and Air Force recognise the potential and are working to put mapping, communications, augmented reality, and other tools into soldiers’ hands to increase their effectiveness.

> See also: You and whose army? Why enterprise IT is making a bee-like for the front line

The Afghanistan operation also provided valuable lessons about how to provide rapid reaction forces based far from home with essential IT infrastructure and systems based around flexible, adaptable and portable systems.

In light of the anticipated defence spending review, it’s clear that ‘salami slicing’ key budgets and capabilities to meet short term budget pressures will not be sustainable.

Faced with such a challenge, more substantial transformation needs to happen in defence. For an organisation as large and hierarchical as the military, that could be difficult.

However, the Armed Forces have time and time again proven themselves to be incredibly adaptable, including under the most adverse and severe of conditions.

So the question is, how will with Armed Forces retool themselves? Through traditional solutions, or transformative restructuring and innovation to take advantage of the tools the information economy has placed at its disposal? 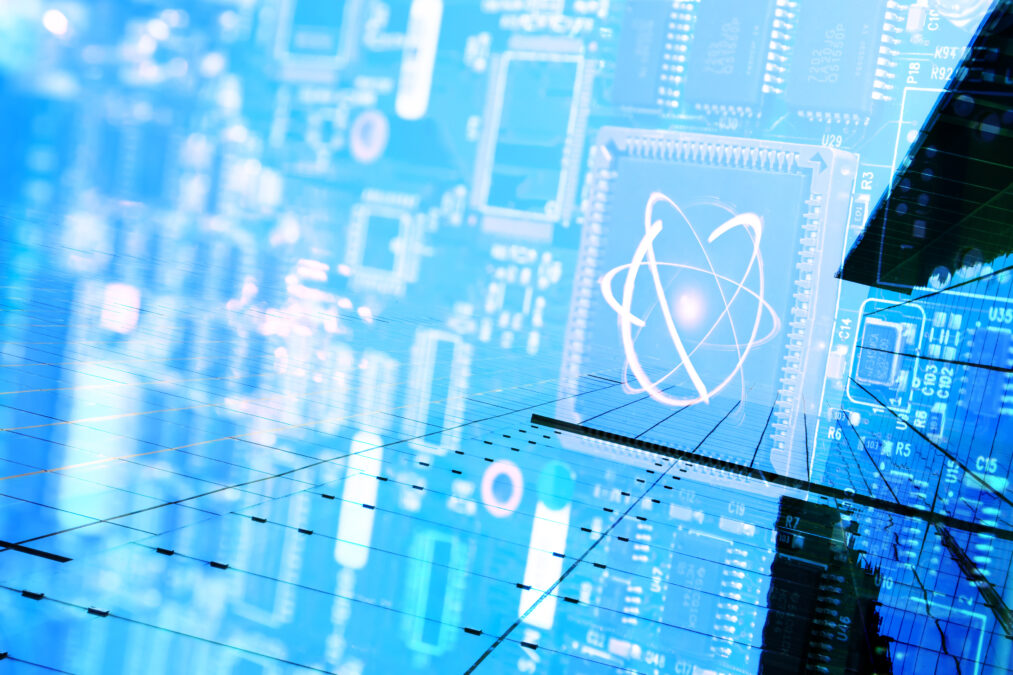 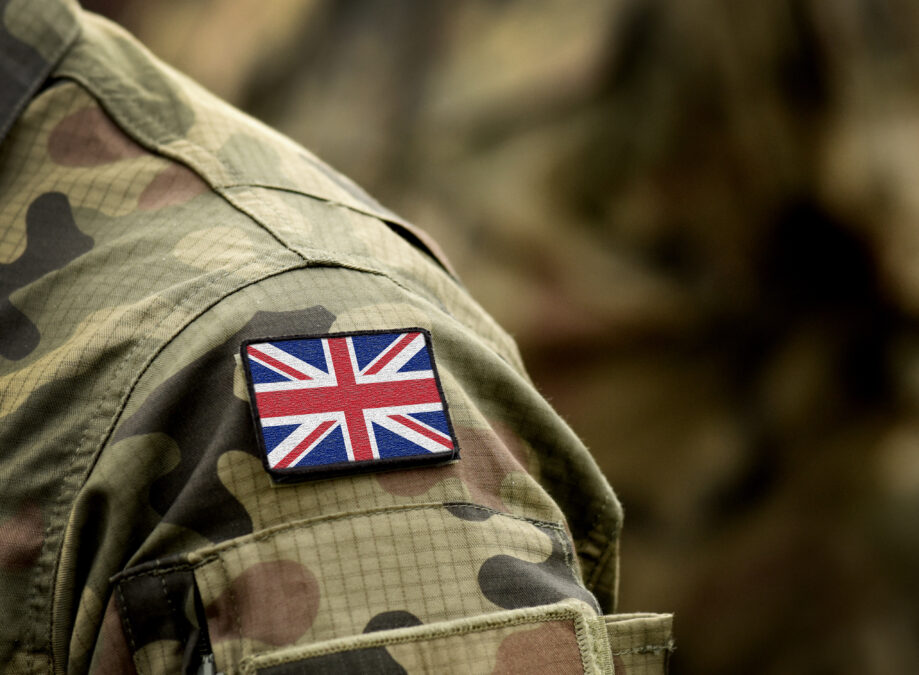 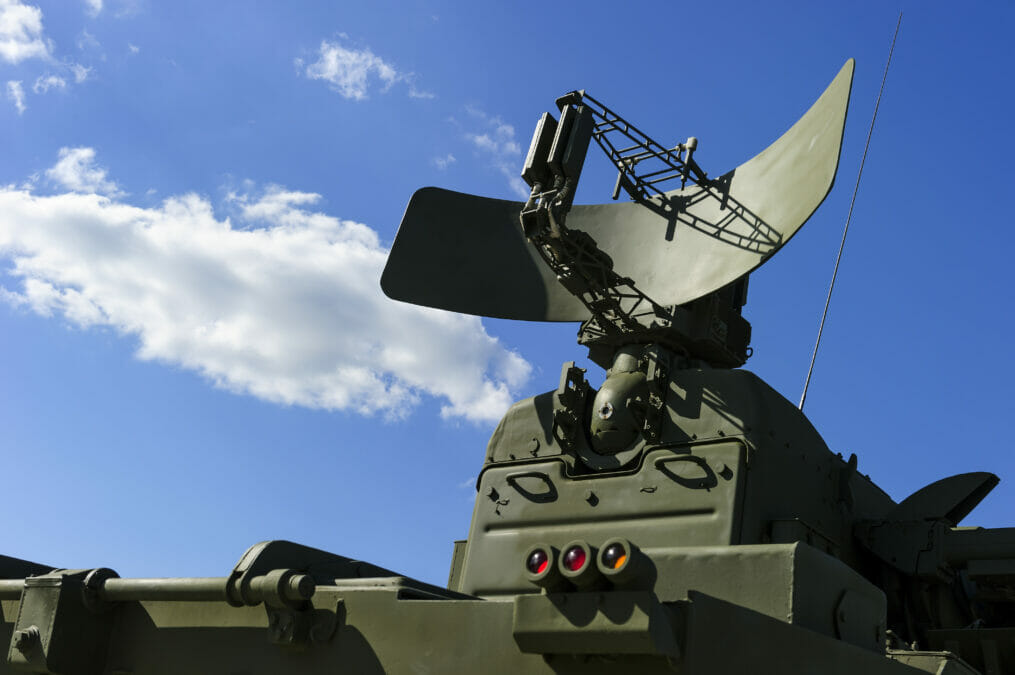 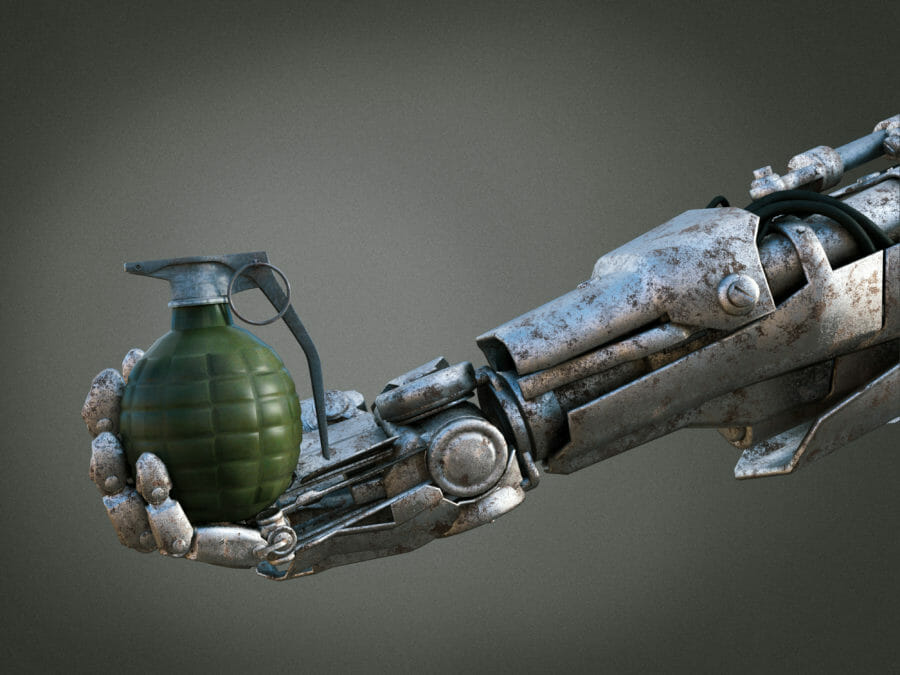 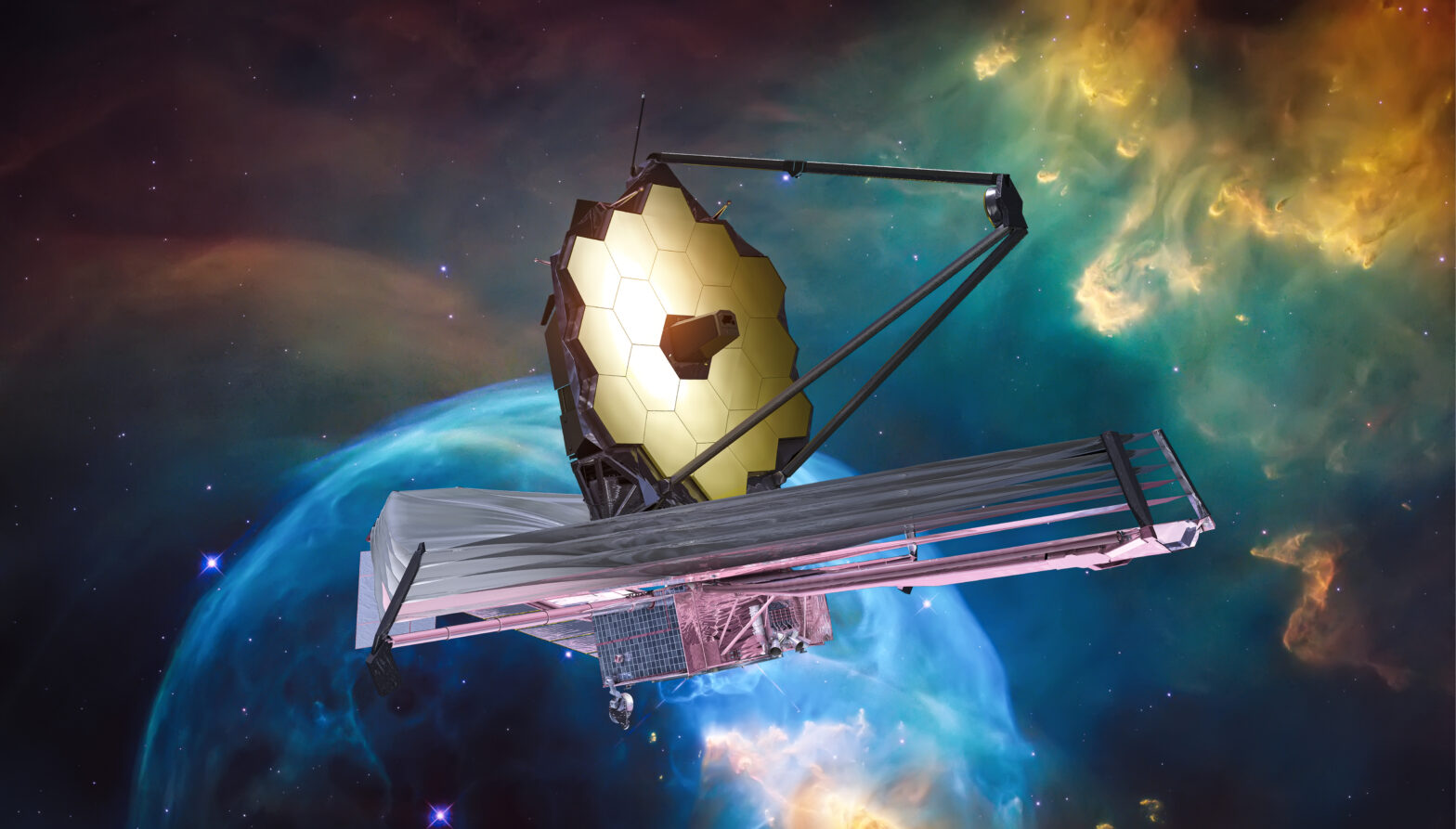