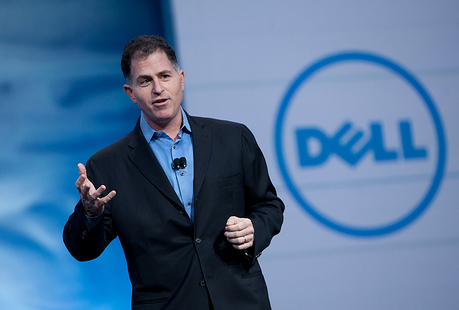 Dell's shareholders have approved a $25 billion buyout agreement by CEO and founder Michael Dell, nine months after the deal was first proposed.

Three days ago activist investor Carl Icahn gave up on his months-long battle to block the “self tender” by the company’s CEO, making way for it to be taken private.

Plans for the buyout were postponted in July, with Reuters reporting that the company lacked investor backing, forcing Dell to increase its initial offer of $24.4 billion to $24.9 billion.

The path is now clear for Dell to drastically transform its business in the face of plummeting PC sales.

“As a private enterprise, with a strong private-equity partner, we’ll serve our customers with a single-minded purpose and drive the innovations that will help them achieve their goals,” said Michael Dell in a statement released yesterday.

“As our company continues to expand its enterprise solutions and services business, our team members will be Dell’s most valuable asset and the key to our future success.”

Brenon Daly, analyst at research firm the 451 Group commented on his blog saying that the merger does not necessarily spell success for Dell in venturing beyond the PC market.

Despite spending more than $12 billion since 2006 in acquisitions around storage, services, networking and security, Daly points out that the PC portion of its business still amounts to 54% of its revenue.

“Dell has been steadily and consciously looking beyond its PC and laptop business for nearly the past half-decade, with limited success,” said Daly.

Going private will not change the trajectory for Dell, Day predicts, and it will be smaller and less profitable than it was before its current restructuring.