Demystifying blockchain and identifying use cases 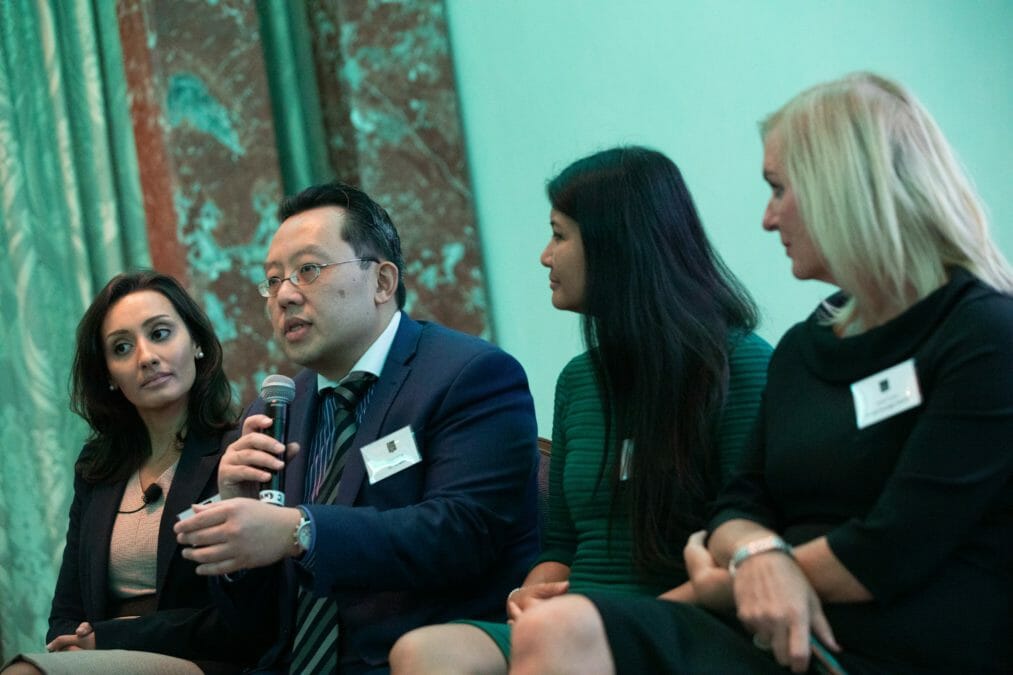 The 10th anniversary of bitcoin earlier this year rightly prompted a lot of soul-searching amongst proponents of blockchain at this year’s Tech Leaders Summit.

While demand for engineers in this field continues to skyrocket, many leading industry figures are becoming sceptical that the technology will ever have any application in the real world.

According to Forrester’s 2019 predictions for CIOs, blockchain will only be embraced by enterprises if the technology can demonstrate that it can solve a real-world issue. So far, it has become the quintessential solution looking for a problem.

Judging from the consensus reached by panellists TLS, the reality lies somewhere in between those who think blockchain is the answer to everything, and those that believe the technology has failed to prove its worth.

Kanaway Yusingco, managing partner, Uniquely Wired, argued that we must demystify blockchain before we can truly harness its powers.

“It’s important to understand what it is that we’re so scared of about this technology,” she said.

“Of course, there are valid reasons, but like any technology, it can be used for both good or for bad.”

Time for a rebrand?

Dr Anushka Patchava, Expert Advisor (Healthcare; AI & Blockchain), United Nations (CEFACT), suggested that it might be time to ditch the word blockchain altogether in order to distinguish itself from the negative connotations.

“Blockchain to many people has that affiliation to bitcoin and the dark web. But blockchain isn’t bitcoin,” she said. “We should be using the term distributed ledger technology because that’s what is driving the process.”

She also argued, without articulating a strong concept of what it can do, there’s little hope enterprises will lean into it.

“A lot of c-suite executives are incredibly risk-averse when it comes to spending significant amounts of money trying to replace legacy systems.“ 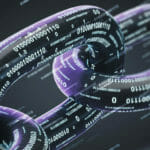 As a former accountant by trade, Jenny Knott, CEO, FinTech Strategic Advisors, echoed Patchava’s and Yusingco’s desire to dissociate blockchain from bitcoin, arguing at the core, blockchain is nothing more than a ledger technology for keeping track of transactions and processes.

“There’s so much hype around blockchain, I’d argue that removing the word blockchain altogether is a critical starting point.

“Educating people and going back to the basics around the difficulties of distributing data are the critical factors for having a sensible conversation with anyone in an organisation considering any form of DLT use case.”

Beyond the challenges around understanding the technology itself and what it can do, many organisations are also failing to understand the re-engineering that’s required to fit the needs of the technology.

According to Dr Vince Ming, Regional Director, FST Network, it is vital to either have an industrial-scale standardisation for future blockchain development (suitable for all vendors to adopt regardless of their use cases and business models) or to allow some forms of connectivity or integration of different blockchain models via the route of the interoperability provisioning.

He said: “Having good standardisation and interoperability could help enterprises to collaborate on application development, validate proofs of concept, and share blockchain solutions as well as making it easier to integrate with existing systems.”