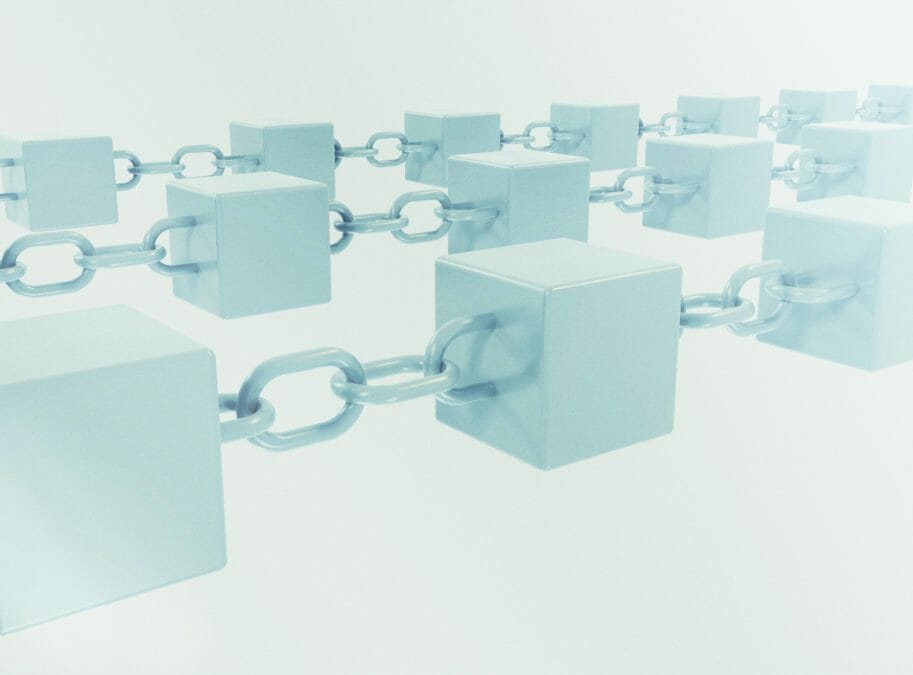 Chief Financial Officers are currently having a hard time. The stresses being imposed by the shenanigans in Westminster concerning Brexit is not making their job any easier. The ‘just-in-time’ nature of business today, coupled with the accelerating change of technology is making them sweat over each financial decision. So how can blockchain bring enough business benefit to enterprises, to push CFOs into digging a little deeper into the technology, or even trialling a limited blockchain rollout?

I once worked with a pharmaceutical firm which stored its data and services on a cloud platform, duplicated in Dublin and Amsterdam. Dublin was the prime datacentre – Amsterdam the secondary.

When the Dublin datacentre went down, they expected Amsterdam to take over. Nothing happened, and they lost access to services and data. I can imagine the conversations when the datacentre failed.

“Okay, don’t panic, get the emergency procedure – where’s the procedure document? It’s in a database – in the same cloud. Okay, now we can panic.”

The cause? Centralised directory services failed, taking all the European cloud infrastructure with it. Everything was distributed, but still dependent on centralised directory services. Yes, they could have duplicated the services on multiple clouds, but they’d still have to route traffic and rely on those centralised systems and services. Even implementing that system, there’d still be plenty of opportunity for their services to fail. I’d call it a ‘spread the risk and hope for the best’ strategy.

Much better would be to decentralise the services themselves with. Together with all the business logic, there is no single point of failure. So, you can run nodes in the cloud, distributed and scaled, but with decentralised services. How’s that for a business benefit? It only takes one incident as I’ve just described to have enterprises undertaking the feared ‘market survey’. Result? They move their business elsewhere.

Security – the power of hashing

An interesting use case to me, highlighting blockchain’s security credentials, is using the immutable nature of a blockchain to verify if something has changed over time. This capability is critical for sharing files and securing data.

As an example, I recently downloaded an operating system (OS) image file. Below the image file icon was a procedure to verify if the image I’d downloaded had been tampered with. This procedure uses a function to regenerate a hash value, which can be compared to

the original hash. Any difference could mean a virus-infected OS. But what if my attacker replaces the hash on the server coincident with replacing the image file? 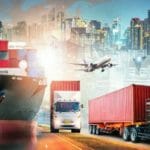 There’s a lot of hype around blockchain in supply chain management; can it help enterprises escape their siloed insights and enable them to take a more integrated and holistic approach?

Due to blockchain’s immutable nature, I could generate a hash at the time the image file is placed on the server. All we need to do then is to frequently and automatically check if the hash changes. If it has, sound the alarm, because somebody might have updated the OS image, but not the hash key. The other reason would be a visit from a hacker.

This process can be applied to all kinds of data. Firewall configurations for example. Since firewalls are complicated to configure, a small change can be overlooked for months or even years. So, we hash the firewall configuration file, store it and then proceed as before. Check the hash key frequently and automatically, setting off alarms if a change is found. Texts and emails to IT security staff could also form part of the alarm system.

Blockchain was invented to bring about transparency – remove the middleman, everyone sees the changes in the ledger, and everyone agrees to the changes. But what if businesses want some data to be confidential? I can encrypt data so only those required can decrypt it, and store it on the distributed ledger. But we still require a part of the transaction to be visible, otherwise, how can we reach a consensus that something is valid? If I send private information to you, such as information related to my identity I can encrypt all the metadata so only you can see it, but I still need to be transparent about the information so that all the validators can check that my identity is real.

But what if I don’t want to even reveal that much? We can have confidential transactions where I use cryptography to produce a proof of the transaction, and I only need to present this proof for consensus. The consensus certifies that proofs are valid, meaning nodes don’t need to see or know the inner details of the proof.

From the proof, we can conclude that transfers were signed correctly, a sufficient condition for consensus. If required, I can show the workings of that transfer to a court if needed. This means I can perform transactions with people so that only those involved see the information, this leads to a near-perfect privacy solution.

I’ve outlined just three topics which can result in major business benefits for enterprises and governmental organisations deploying blockchain technology. The generality of the three focusses means that blockchain systems can be applied by many other businesses, who are currently seeking solutions to questions blockchain has already answered. 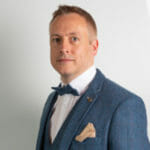 Darren Oliveiro-Priestnall is CEO and co-founder of Atlas City