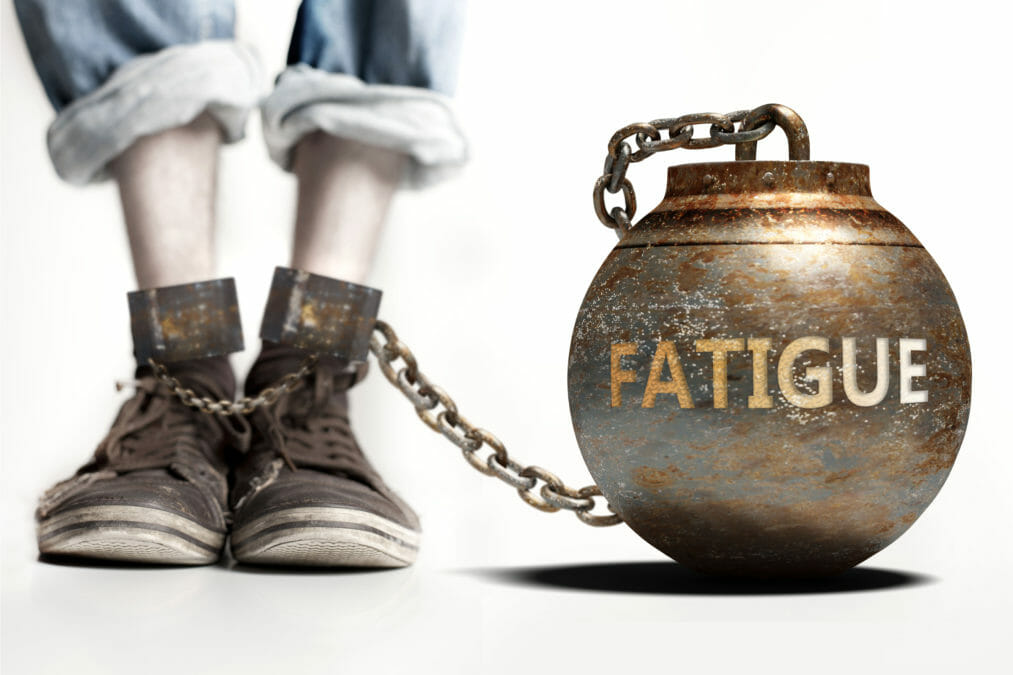 Blockchain fatigue occurs when a company is unsure as to how to make use of blockchain technology, and concludes that other solutions may be more suited to a particular process. It’s a barrier that must be overcome, but the first step to achieving this is to recognise the issue, and own up to it, before looking to continue generating ideas.

According to Kevin Curran, senior IEEE member and editor of the Journal of British Blockchain Association (JBBA), blockchain fatigue can emerge within an organisation when other technologies begin to be considered as better alternatives.

“Blockchain fatigue is ultimately the realisation that a blockchain is not the answer to a particular use case,” said Curran. “A blockchain does possess unique properties and can allow individuals to exchange money and other assets with one another, without requiring an intermediary to do so.

“However, take a common blockchain example such as deploying one in the supply chain where information on goods such as clearance certificates, origin, proof of purchase, a bill of lading can be made part of a block and be easily accessible to suppliers, transporters, buyers, regulators and auditors. Yes, one could argue that a properly implemented blockchain could lead to lower transaction, auditing and accounting costs and the addition of ‘smart contracts’ could automatically calculate new tariffs.

“The problem, however, is that such a system could not be a public open blockchain – the ‘writers’ have to be vetted. One can also argue, that existing cloud based systems can equally deliver such a system – and more efficiently.” 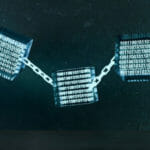 How to perfect your blockchain strategy

Use cases for blockchain are getting increasingly common in various sectors, but how can companies achieve a perfect blockchain strategy? Read here

This particular feeling of uncertainty can also be caused by the shortcomings that come with the still relatively new technology that is blockchain, according to Sukhi Jutla, COO of MarketOrders.

“Blockchain fatigue sets in mainly due to the fact that not many people fully understand what this technology offers and so have difficulties trying to implement it into their business or process. This lack of understanding can lead to frustration and consequently a dwindling enthusiasm for the technology.

“While still in its infancy, blockchain is perhaps stretching the patience of those who were initially overly optimistic about the technology. The continued lack of full-scale implementation of blockchain is creating this sense of fatigue as there are still no end-to-end fully deployable solutions available for enterprises.

“Most of the work still focuses on small pilot projects and this, coupled with technology immaturity, lack of standards and a general misunderstanding of how blockchain technology works and what it offers, is also contributing to the market feeling fatigued with blockchain.”

While usage of blockchain within various sectors continues to grow and develop beyond its best known function within cryptocurrencies, a recent study from Deloitte shows that a rising number of senior executives and practitioners worldwide are seeing the technology as overhyped, with 55% stating this in 2020.

With this in mind, what must organisations do to overcome blockchain fatigue and continue to keep faith?

Initiate a roadmap and clear goals

Jitendra Thethi, group research and innovation lead for future of engineering at Altran, explained the importance of making a planned roadmap and subsequent goals clear to the entire workforce.

“Firstly, businesses need to identify what they really want to achieve with blockchains – linked to clear ROI objectives and goals,” said Thethi. “Take into account change management and governance from day one, so any sudden change minimises disruption to the project.

“Organisations that spend long cycles in evaluating blockchain technology with no clear vision of implementing it are wasting their time and energy building pilots and proof of concepts. 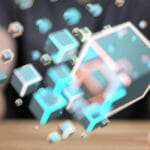 What is the strategic business value of blockchain in finance and beyond?

The technology behind Bitcoin and other cryptocurrencies has a growing use of applications for a number of industries. Here, four experts explore the strategic business value of blockchain in finance and beyond. Read here

“To make informed decisions, have a clear roadmap. Then conduct extensive pilots and proof of concepts with partners and vendors, addressing not just technology but also and the integration hurdles.

“Conduct pilots based on small scoped use cases – and these can move into production to strengthen the end-to-end value chain. Elevate the need to adopt blockchain based platforms. Ultimately, the move to new technology and processes must be top-down driven.”

Another vital aspect of successful long-term implementation of blockchain is empowering the workforce to become familiar to blockchain, and learn from any mistakes in the process, as is the case in any previously uncharted experiment. 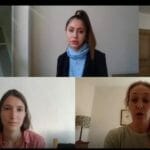 As the UK moves into the next stage of lockdown, leading VCs discuss the future of innovations in the sectors most affected by coronavirus. Read here

“Companies need to make good and quality education and information available to their employees, and educate them on what blockchain could potentially do for their business,” said Jutla.

“Most importantly, companies must foster and promote an open and reactive mindset where innovation and creativity is encouraged and rewarded.

“In a world where we demand instant results, it’s important to foster patience if we are to allow real and usable solutions to come from blockchain. This inevitably means a lot of trial and error, testing out different concepts and ideas, many of which are bound to fail but are necessary for creative endeavour.

“If patience runs out, and we toss blockchain to the heap yard too early, we risk losing the opportunity to uncover its full potential.”