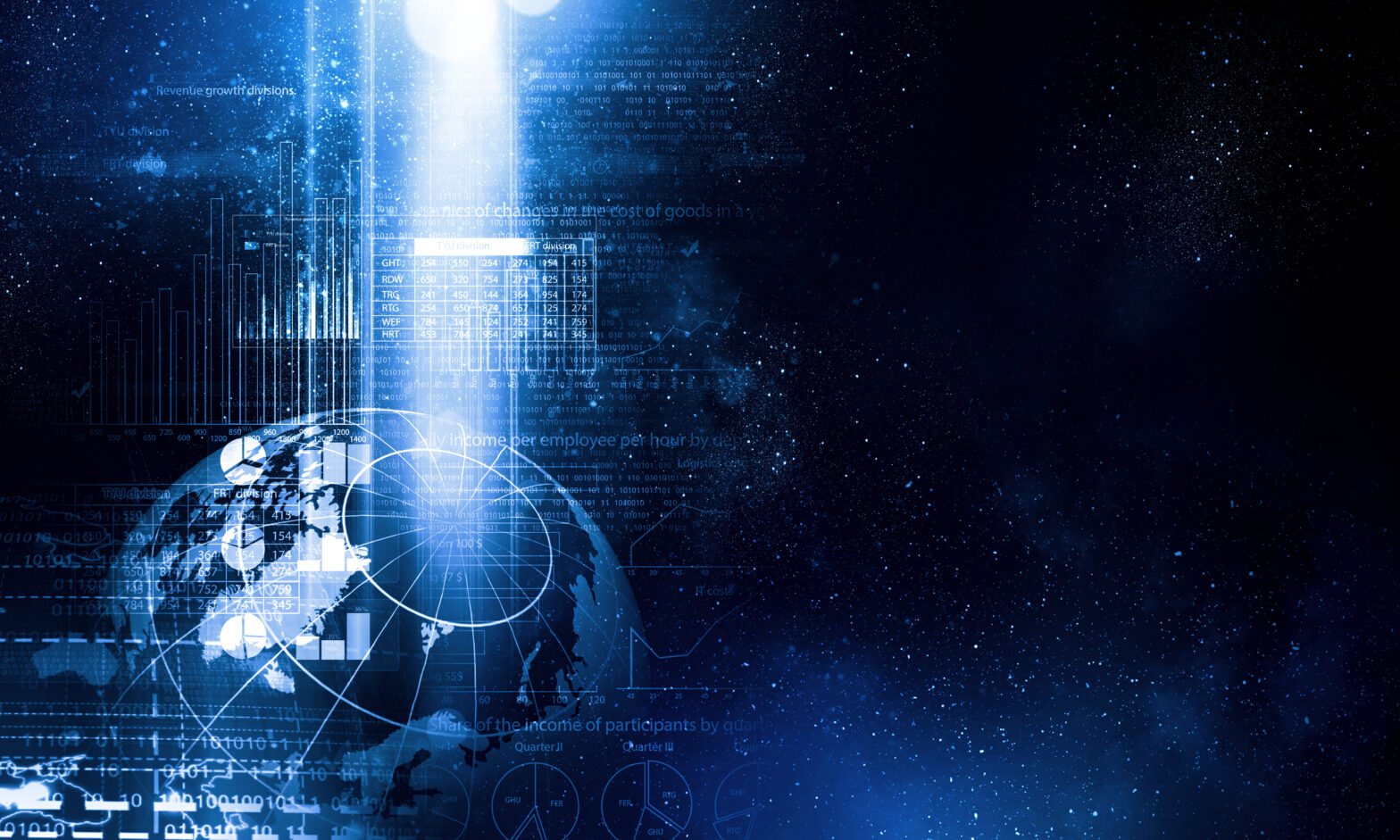 Mobile and financial technology can be harnessed to help refugees and migrants establish themselves in new countries, send money back to relatives and even start up new businesses, according to Dragons’ Den star and successful angel investor Baybars Altuntas.

The concept of financial inclusion and its role in economic development was highlighted at the July G20 summit in Hamburg. Small and medium-sized enterprises have been shown to account for the creation of significant numbers of new jobs and are therefore major contributors to economic growth.

Access to finance is clearly an important factor in their development. However, an estimated 2 billion people around the world lack access to an account for even the most basic financial transactions, such as making deposits and receiving payments.

In a recent interview for BNE Intellinews, Baybars Altuntas, who starred on the Turkish version of Dragons’ Den, is one of the country’s most successful entrepreneurs and is the chairman of the World Business Angel Investment Forum, revealed that bringing together financial and mobile technology could help refugees who don’t have the documents they need to open a new bank account in their host country.

Currently, migrants and refugees have to resort to paying extortionately high fees for sending and receiving money, which limits their ability to settle properly, be financial stable and start up new businesses. Altuntas believes real innovation can come through utilising Fintech to make mobile phones ‘act like banks, making it easy to send and receive money at minimal costs’.

Altuntas is aware of the issues facing migrants in his home country of Turkey, which currently has more refugees than any other country in the world. However, he is keen to point out that ‘every country in the world has a refugee economy’, and that these issues are prevalent globally.

“Helping refugees and migrants across the globe to have better access to banking services at a reasonable cost ensures that they can settle much quicker in a new country and even set up a new business, allowing them to contribute to the country’s economy, create new jobs and fuel growth,” he explained.

At the start of 2017, figures from the FSB reveal that small businesses made up 99.3% of all UK private sector businesses, with a combined annual turnover of £1.9 trillion and employing over 16.1 million people. Yet accessing to finance remains one of the biggest barriers to migrants when they arrive in a new country.

“Entrepreneurial journeys tend to have an element of risk associated with them and migrants can do this more easily, because initially they have less to lose, so can afford to be a little more risky in business than others. When this risk pays off, you see great businesses start, mass job creation and long-term value created for the local economy,” said Altuntas, who started his own entrepreneurial journey whilst still at university after spotting a gap in the marketplace and is now one of Turkey’s most successful entrepreneurs.

This topic will be discussed in further detail at the upcoming annual congress of the World Business Angel Investors Forum (WBAF), taking place on the 18-20th February in Istanbul