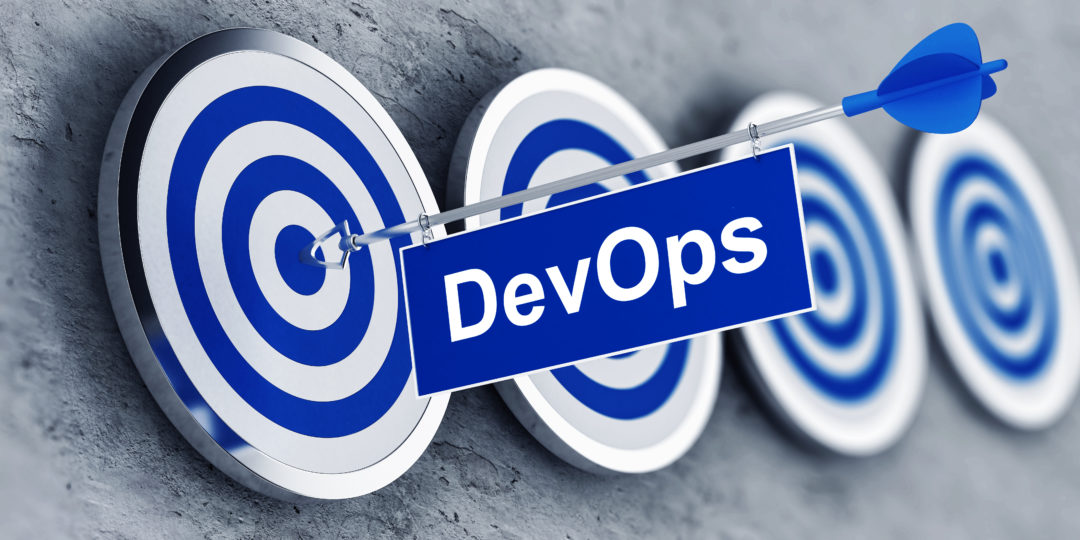 DevOps, the combination of development and operations, is more than a buzzword and this DevOps case study will prove it. It is a mindset and a way of working together that has the potential to save organisations as much as US$20 million a year*.

Traditionally development and operations were two very different things carried out in isolation with an imaginary wall between them. Development was done on one side, and once complete, the developers effectively threw the delivery over the wall to the operations team who deployed the software into production. This extreme segregation, which stemmed from fears of cross-contamination between different phases and concerns over regulatory restrictions, meant that no one was accountable for the full end-to-end process from requirements, through development and testing, into production.

Failure to combine these activities lead to an extended time-to-market, higher costs and increased likelihood of issues and defects being found once the programme was in production. 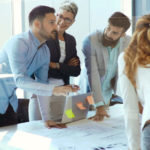 Business leaders should now understand the importance of DevOps, but how to build a DevOps team –– successfully –– requires a strategic approach. Read here

By contrast, combining development and operations in an agile way removes this segregation and increases accountability for the full end-to-end software development process. It reduces the time-to-market, lowers costs and improves the overall quality of the software.

To be successful, DevOps requires cooperation and collaboration from across the whole business, and in turn brings a raft of benefits, including:

• saving significant amounts of time and money;
• producing results quickly and clearly;
• removing the potential for human error by increasing automation;
•  and avoiding potential reputational damage from delays and errors.

Work can be prioritised

The key with DevOps is ownership and accountability, and in particular ensuring that one team, comprising developers, project managers, business analysts and testers, takes end-to-end control of the whole process. Teams need to move away from the traditional waterfall software development cycles and employ agile and lean methodologies. This enables work to be prioritised as appropriate, thereby reducing the time taken to complete tasks. It encourages the discovery of problems earlier in the lifecycle, making them simpler, cheaper and less time-consuming to fix. 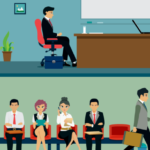 The introduction of automation, across multiple areas such as QA, deployment and CI (continuous integration) can significantly speed up the development process and reduce human efforts. It also helps remove some of the risks associated with human intervention. In addition, encouraging the adoption of agile methodologies such as Kanban or Scrum, can speed up the cycle further. These frameworks allow workflow to be monitored and prioritised, taking into account both planned and unplanned activities. Unrelated tasks can be carried out alongside each other, reducing the waiting time and propelling the project forward.

Adopting a DevOps approach provides assurance that the software development is of a high quality because the whole team owns the project from end-to-end (requirements-development-testing-deployments-production) and is fully aware of what is happening at each stage of the process. End-to-end automation also ensures fewer human errors and hence better quality.

Our experience has shown that correctly implementing a DevOps approach has the potential to save organisations as much as US$20 million a year*. It has also been proven to increase software releases by as much as 45%* and to reduce business-impacting incidents by 43%* simply by switching to smaller, safer and faster releases. In addition, it also helps drive accountability. 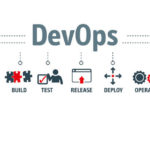 Why switch to a DevOps approach?

• Increase accountability and encourage teams to take joint responsibility for the whole software development process.
• Reduce release cycles that are preventing the bank from reacting quickly to market and industry changes.
• Encourage change within asset class and management teams.
• Increase use of automation.
• Improve communications and strategic vision between development and management teams.

How to implement a DevOps approach?

• Restructure the organisation into pods and focus on promoting autonomous, multi-skilled teams to take end-to-end control of the whole process from software development through to execution.
• Move away from the traditional waterfall software development cycle and employ agile and lean methodologies.
• Increase use of end-to-end automation.
• Create a backlog of work whereby all team members agree on the priorities: sprint planning, retrospective and demonstration.

Benefits of switching to a DevOps approach?

• Annual savings of almost US$20 million*.
• Increase in number of releases – by as much as 45%*.
• Decrease in business-impacting incidents – by as much as 43%*.
• Creation of one single, multi-skilled, accountable team.
• Faster, smaller and safer releases into production.
• Use of cutting-edge technologies and methodologies.

While the benefits of switching to a DevOps way of working are quite clear, the methodology cannot be properly successful without a change in mindset and the promotion of accountability across the whole organisation. With DevOps there is no place for passing the buck.

*Based on a project carried out by Brickendon in 2018 at one of the world’s largest banks. 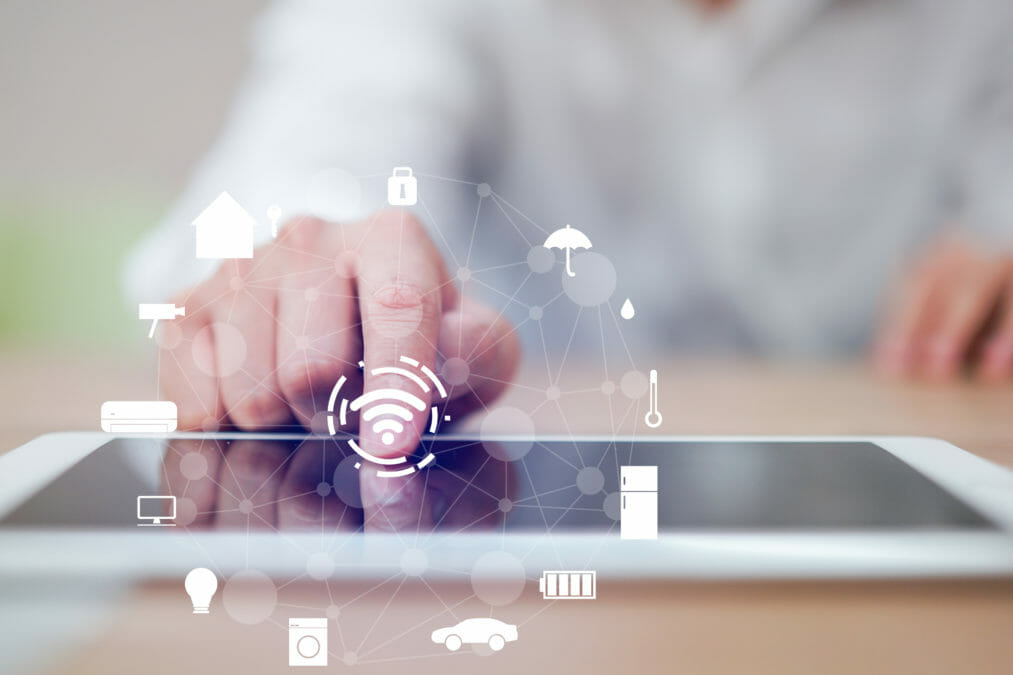 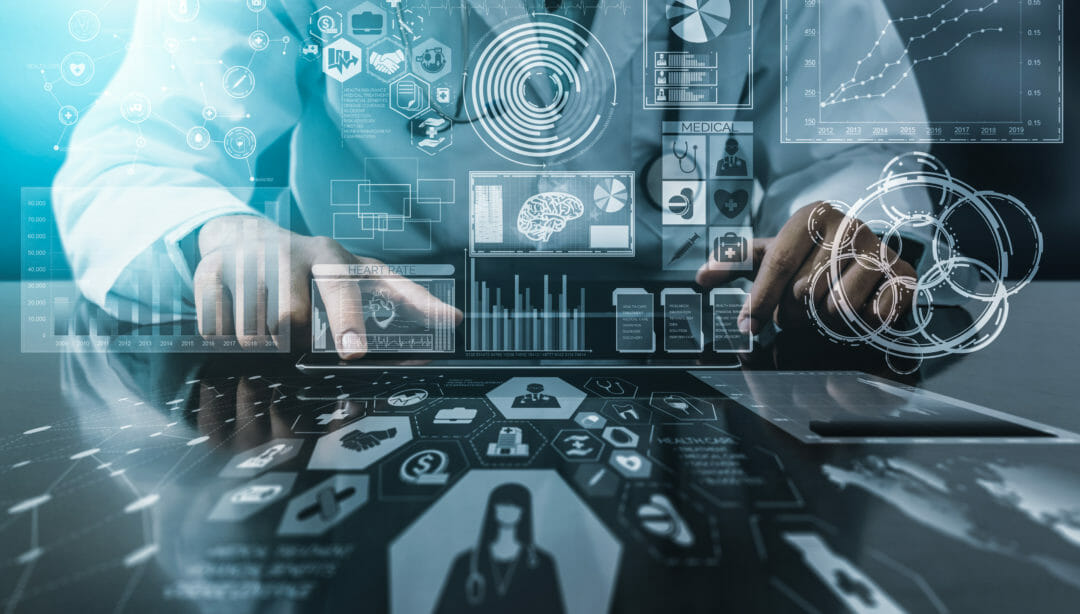 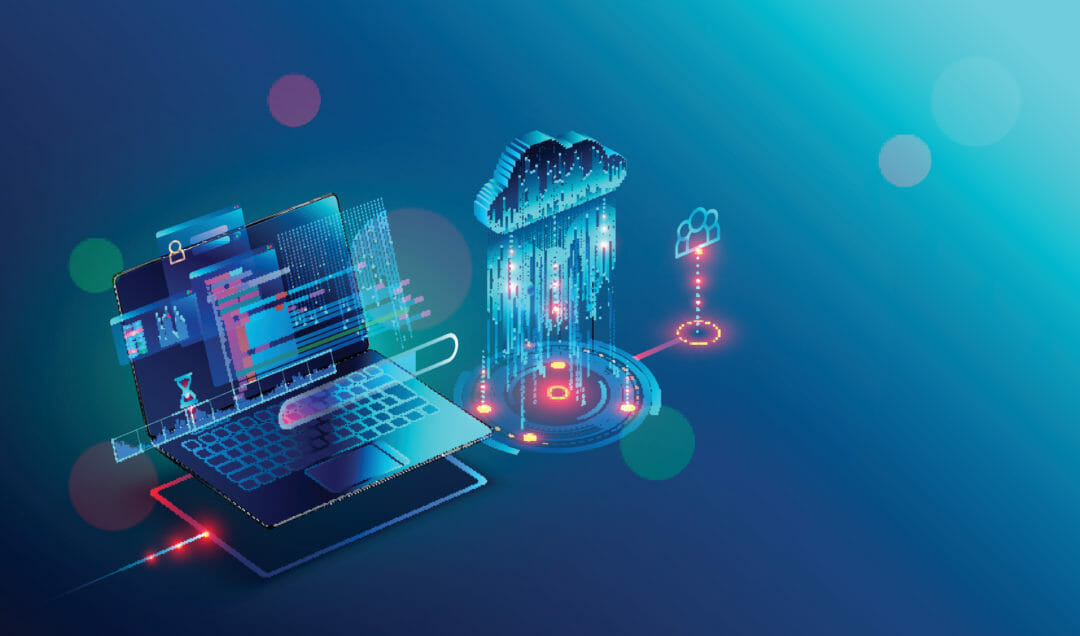 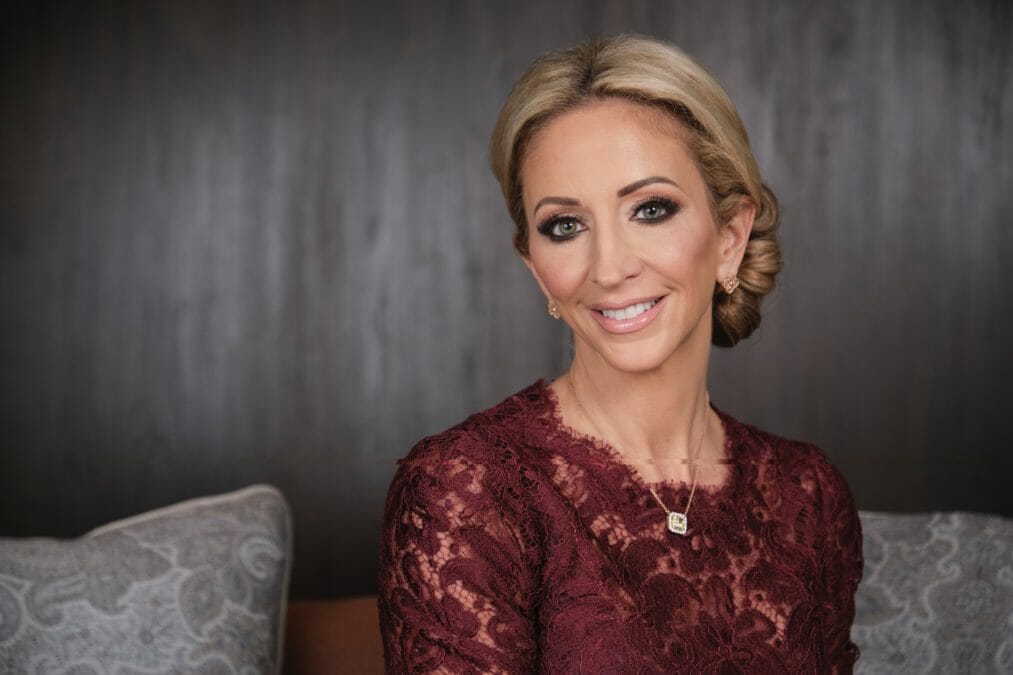 SUSE CEO: avoiding disruption with open source and her change in focus 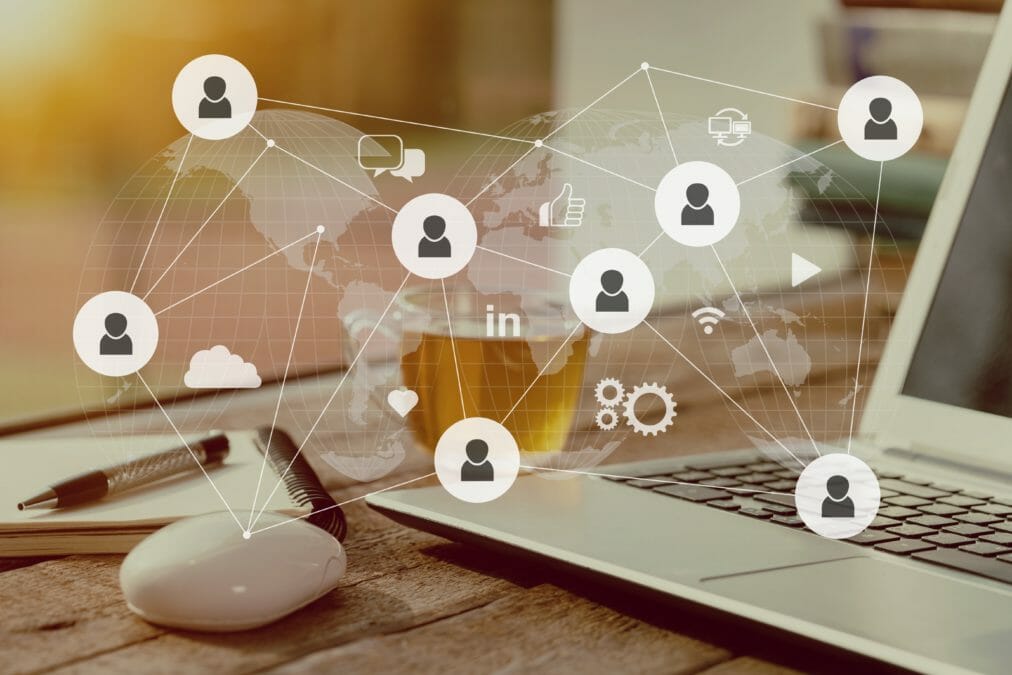