Skip to content
Home » Topics » DevOps » DevOps: the good, the bad and the inevitable

DevOps: the good, the bad and the inevitable 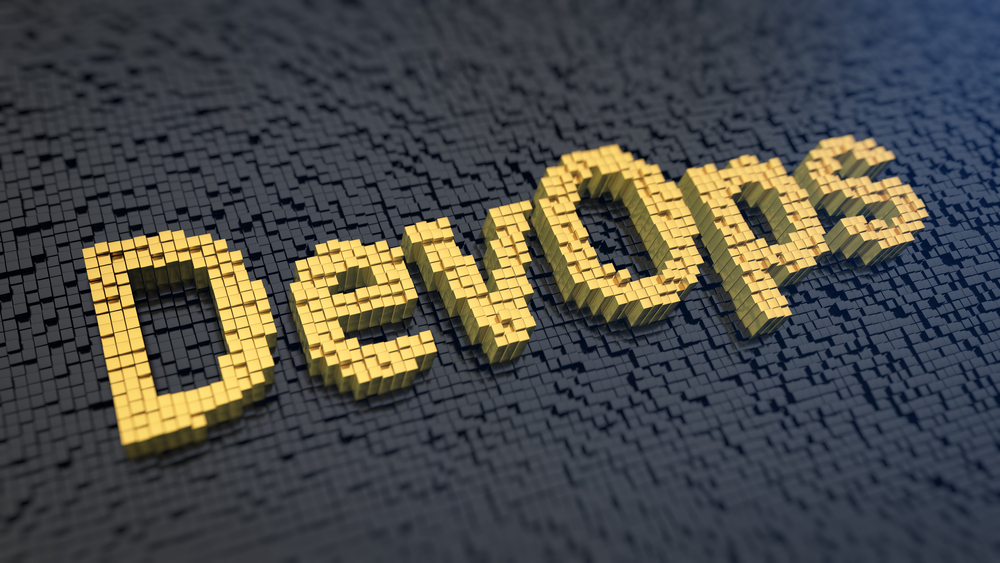 DevOps allows organisations to unite software development and operations teams, do away with organisational silos, and encourage teams to work towards a shared objective.

As a result, many that take the plunge are seemingly reaping the rewards and leaping ahead of competitors in almost every relevant metric, thanks to its ability to speed up software delivery times, produce greater stability and reliability for customers, and free up valuable business time.

If done right, DevOps can bring countless positive changes for an organisation. So if there are so many benefits to DevOps, what’s with the bad reputation? And why are so many companies hesitant to execute it?

What many do not recognise is that the implementation of DevOps requires a big change in process for any business. Just because an organisation decides to go ahead with it, that doesn’t necessarily mean it will be welcomed with open arms by its existing developers and operations teams. It will either be embraced, leading to success, or it will be rejected and undermined, and will fail. It’s a mindset; a culture.

One of the main problems companies face during implementation is that, if the team isn't already on board with agile software development, progress in developing new features may slow down, and targets may be missed.

Even if the team does get on board and start to toe the new party line, things often break down when a problem occurs and the team descends back into the Dev vs. Ops war room culture.

When in doubt, people revert back to type: instead of working together to realise the shared goal – i.e. resolving the problem – they focus on trying to prove that whatever caused the problem wasn’t their team’s doing.

It is this fall-back position that is at the heart of most DevOps failures. While it’s easy to work as a team when everything is going smoothly, stress and problems send people stumbling towards familiar ground. If organisations want DevOps to work, you need to break that cycle.

Businesses should be under no illusion that they can simply hire a crew of ‘DevOps people’, put them in a room and walk away, expecting them to work seamlessly together and boost efficiently overnight.

Transitioning to DevOps is, first of all, a cultural move, followed by a process and organisational adjustment. But all of those changes must take place at the department level and in a way that doesn’t go against the fundamental idea behind DevOps, otherwise success is improbable.

For example, a business considering DevOps simply because they heard ‘it's the future’, rather than out of a desire to rebuild and improve business processes, is likely to fail.

DevOps takes time and effort, requires strong leadership and advocacy, and must be measured in a way that's compatible with an organisation's goals.

Getting an entire enterprise to adopt a new system of tools and values in this way is by no means an easy feat. But it can be done, and it will bring a newfound level of success to a company if implemented correctly, without expecting a magical, overnight fix.

Businesses must realise that the key to implementing a successful DevOps strategy is to not only encourage teams to work together to meet organisational goals, but to give them to right tools to help them do so.

>See also: The future of DevOps

For example, if organisations want to avoid unhelpful war room-type his-fault-her-fault cycles, they need data and information about where and why problems occur. That way, people can use data to show how and why an issue is occurring and work together to address it, taking away the guess work.

Even then, the big change over to DevOps doesn’t have to be implemented all at once. More often than not, DevOps might be best met with an incremental change approach – especially for larger companies, where changes are introduced slowly to turn around people’s attitudes and thus maximise adoption.

Either way, it’s fair to say that DevOps is an inevitable culture change for many businesses that haven’t already taken the plunge.