DevOps spending tops £1M for a third of UK organisations 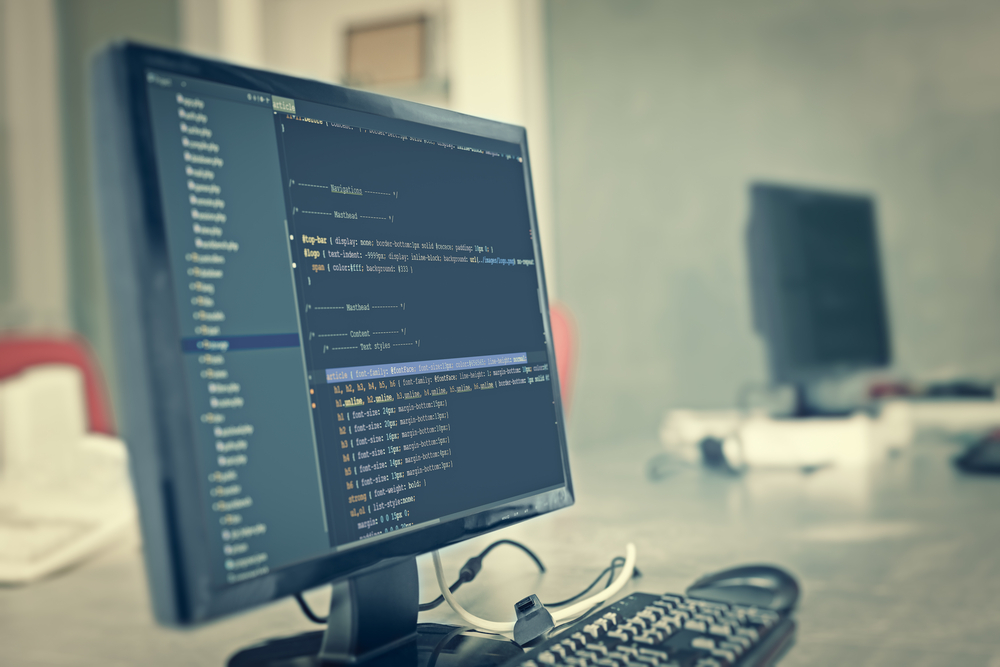 More than three quarters (77%) of UK organisations have dedicated budgets and support teams for DevOps, new research has found.

The study, commissioned by Delphix, shows the growing popularity for the software development method – with 35% of organisations spending £1 million of more on it per year.

This comes as half of UK companies are having to support a growing volume. Respondents to the survey said they need to deliver software faster (66%), release code more frequently (49%) and reduce the number of bugs found late in the development cycle (52%).

On average, organisations have started seven DevOps initiatives in the last 24 months, with this figure set to rise to nine in the next two years as such projects become standardised.

>See also: What DevOps can do for your business

Although DevOps has established a foothold in the enterprise, the research shows the movement still lacks a strong definition. In total, 59% of respondents said DevOps is somewhat or strongly defined, but there was disagreement over whether the development side (28%), the operations side (22%) or both combined (50%) share the responsibility for initiatives, and how those are defined.

According to the study, small teams of experts within deployment automation, data management and continuous integration typically support DevOps initiatives.

More than half (52%) of businesses surveyed had three teams with some DevOps responsibility. The remaining 48% had an average of five dedicated DevOps groups.

On average, there were 89 full- and part-time staff supporting the DevOps-related tasks of a business. Whilst development still leads operations, 28% of companies said they see DevOps as a shared responsibility between development and operations.

While the widespread definition of DevOps focuses on agility, the data reveals that organisations are turning to it to identify defects before they get into production.

The success of DevOps is measured by the number of defects found in the software development lifecycle (SDLC), with 57% of businesses agreeing that teams would spend less time recoding if defects were identified earlier, which currently takes up nearly a quarter of time.

More than half of respondents (56%) said they identify defects or issues either once the application has been deployed to production or during QA and validation, when it takes approximately five days to resolve.

Reducing this time has a substantial impact on efficiency and effectiveness as teams spend less time recoding when defects are identified earlier in the development lifecycle.

Currently the most implemented DevOps initiatives include virtual databases (43%), agile data masking (38%) and continuous deployment (36%). As more organisations adopt agile methodologies to rapidly build, test and release new applications, the survey suggests that organisations with a commitment to DevOps require full production data for both QA and development activities.

>See also: Bringing DevOps to the legacy side of the business

However, 46% of teams admitted that they experience delays waiting for testing and development data environments, with just 8% able to reset the test environment within ten minutes.

With limited testing due to data issues one of the biggest challenges that faces DevOps initiatives, practitioners are working around data security constraints and taking shortcuts with production data in non-production testing environments. Four in ten of those surveyed admitted that developers and QA personnel are granted unaudited access to production data.

The survey of 100 UK IT professionals with an active involvement in DevOps, software development, database administration, quality assurance or product support, was conducted by Vanson Bourne as part of the annual 2015 State of DevOps Report.