DevOps will become mainstream among the Global 2000 by 2016  Gartner 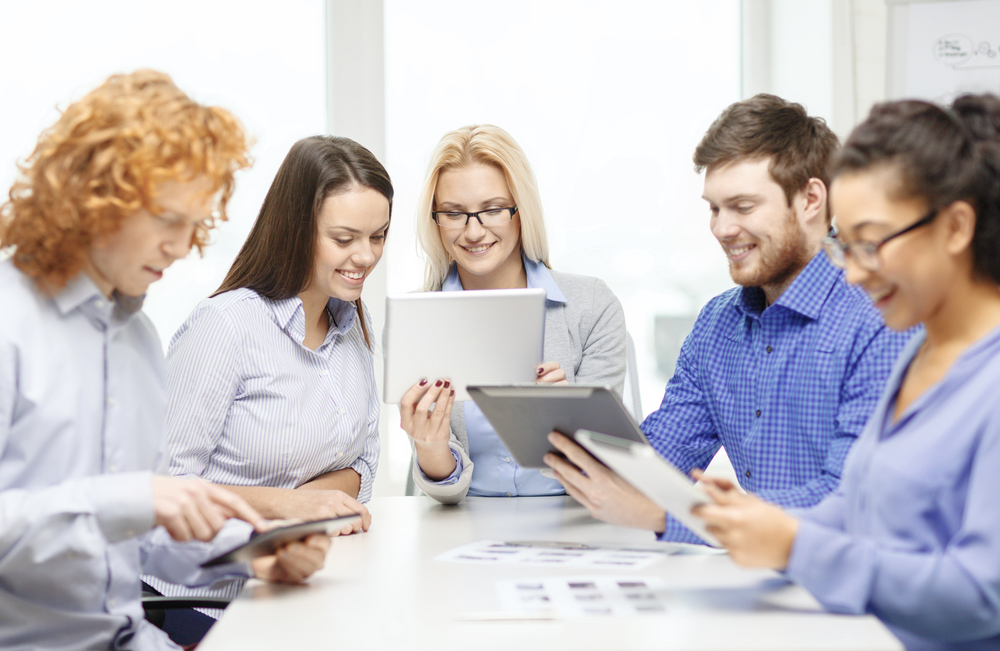 Although DevOps emphasises people and culture over tools and processes, implementation utilises technology. As a result, Gartner expects the total for DevOps tool sets to reach $2.3 billion in 2015, up 21.1% from $1.9 billion in 2014.

Gartner said that rather than being a market per se, DevOps is a philosophy; a cultural shift that merges operations with development and demands a linked tool chain of technologies to facilitate collaborative change.

It views DevOps as a virtual – and likely temporal – market and has focused the scope of the definition on tools that support DevOps and practices associated with it in the context of continuous delivery, continuous improvement, infrastructure and configuration as code, and so on. Gartner categorises these tools as DevOps-ready, -enabled and -capable tools.

"In response to the rapid change in business today, DevOps can help organisations that are pushing to implement a bimodal strategy to support their digitalisation efforts," said Laurie Wurster, research director at Gartner. "Digital business is essentially software, which means that organisations that expect to thrive in a digital environment must have an improved competence in software delivery."

Predictably, DevOps-ready tools have seen and will continue to see the largest growth potential. These tools are specifically designed and built with out-of-the-box functionality to support the described DevOps characteristics and traits.

Most DevOps-enabled and -capable tools currently exist as part of the larger IT operation and development toolbox. However, with time to value as a critical demand factor from clients, emphasis in support of DevOps has transformed how these tools are positioned and perceived in the marketplace.

The DevOps trend goes way beyond implementation and technology management and instead necessitates a deeper focus on how to effect positive organisational change. The DevOps philosophy therefore centres on people, process, technology and information.

"With respect to culture, DevOps seeks to change the dynamics in which operations and development teams interact," said Wurster. "Key to this change is the issues of trust, honesty and responsibility. In essence, the goal is to enable each organisation to see the perspective of the other and to modify behavior accordingly, while motivating autonomy."

>See also: Survival of the fittest: Will DevOps save IT from going the way of the dodo?

Although people are at the very core of the DevOps philosophy, they are only a portion of the wider equation; continual improvement of the right processes and accurate information at the right time are also necessary to optimise value.

Organisations with agile development will be slower to embrace DevOps across the entire application life cycle. Cultural resistance and low levels of process discipline will create significant failure rates for DevOps initiatives, particularly when waterfall processes are still a dominant portion of the development portfolio. Nevertheless, a majority of organisations attempting to scale agile over the next five years will recognise the need for DevOps initiatives.