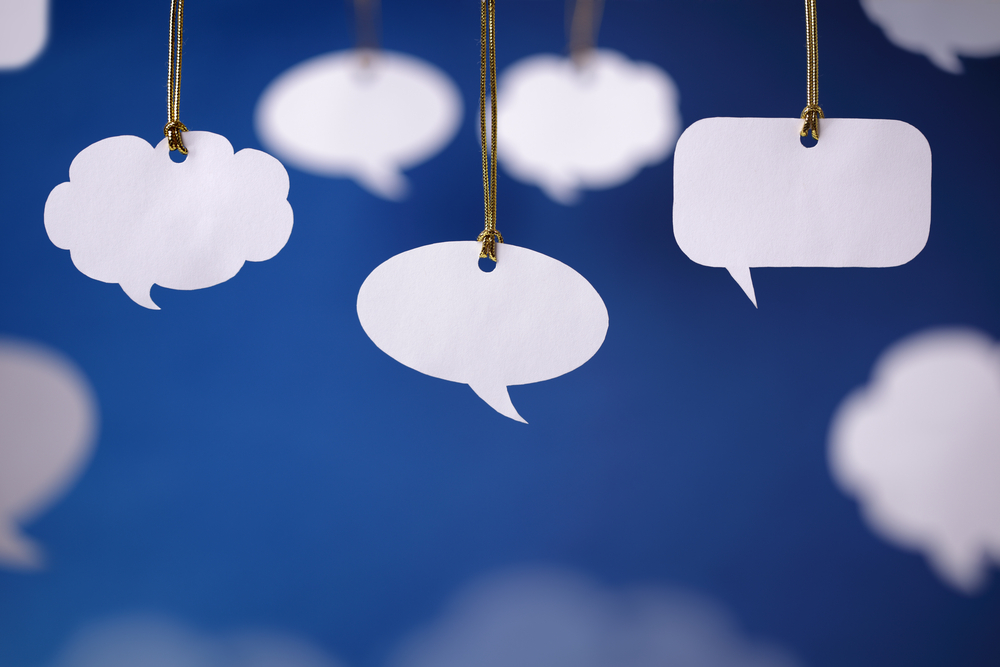 These days, everybody is talking about Cloud computing. With more and more individuals and businesses alike 'moving to the Cloud', it is becoming one of the most common trends in the business world and consumer world alike.

Problematically, however, this might be a misnomer in a huge number of cases. For many companies, their business isn't running on Cloud technology at all, but rather on what is known as 'Virtualisation' technology.

Now, this is not a huge mistake and it doesn't really affect the vast majority of workers and customers. However, it can be an important distinction to make when it comes to setting up IT, as the costs and benefits involved in the two different technologies differ greatly.

> See also: CIOs need to tackle the myths around the cloud in the enterprise

'Virtualisation' software is software that allows servers to run many different types of software and operating systems through what is known as a 'Virtual Machine'. These machines allow users to access the servers and run the software on the server without having to install the software on their own computer.

This can be very useful for you if your business has a lot of different IT accessing its content, as it mitigates the need to purchase a lot of cross-platform software or multiple pieces of software to run individually.

'The Cloud' refers to a service in which a private company owns and operates servers which it then leases out to other companies (Private Cloud) or the public (Public Cloud).

When the public refer to 'the Cloud', this is the technology to which they are referring: some space on a dedicated server onto which they can move their files or even perform some computing, such as with Google Drive or OneDrive.

However, for many companies this is where the distinction is lost, as they are using their own servers rather than renting them out. While the Cloud can and very often does run 'Virtualisation' software, it is nonetheless a different beast altogether.

While the public can rent out gigabytes or terabytes of space for a nominal fee or even with a discount using services such as VoucherBin UK, businesses quite often prefer the sanctity and control of their own servers.

By running 'Virtualisation' software on in-house servers, businesses have a greater degree of control over server maintenance, software being used, access to analytics and expansion of storage space and processing power. It is also much easier for companies to implement their own software solutions on their own servers than running through third parties who provide Cloud coverage.

> See also: Big data in the cloud – where next?

So why is this important? Well, as with everything in business, being exact is a virtue. When computers first came in, knowing the difference between bytes and kilobytes could avoid critical disasters when ordering in IT systems. Similarly, assessing one's business requirements and knowing which solution is actually best fit for one's business is paramount for smooth business operations.

Buying into Cloud software when what you wanted was 'Virtualisation' software could mean that your business plunges huge amounts of resources into setting up servers it then has no use for. Knowing the difference between these two can help you to avoid costly mistakes.