The difference between ‘cosmetic’ and ‘smart’ banking explained 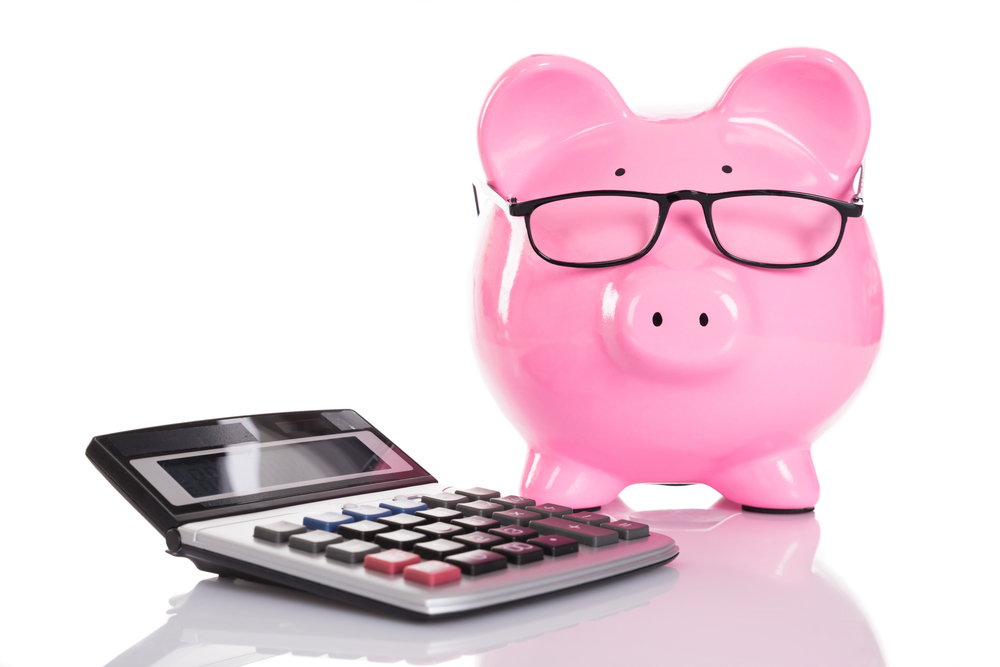 While banks may have dismissed FinTech in the early days of the movement, barely a day goes by now without the media reporting on the growing interest in FinTech from traditional banks.

Only recently we’ve seen Lloyds appoint a ‘Head of FinTech Discovery’ and Santander’s $100 million FinTech fund, ‘Santander InnoVentures’, run a distributed ledger completion for start-ups. There’s no doubt that FinTech is now at the top of the agenda for financial institutions, and it’s great to see that it’s a revolution that is being taken seriously.

However, there remains a distinct difference between ‘smart’ and ‘cosmetic’ banks, when it comes to FinTech. The latter refers to those banks that embark on schemes such as accelerators and hackathons, purely for show, rather than to truly support the growth of the industry and to re-think banking from the inside.

They believe that failing to at least appear ‘FinTech-friendly’ would undeniably make them seem less tech savvy and forward-thinking. In contrast, ‘smart’ banking refers to banks that are embracing true FinTech adoption by collaborating and partnering with FinTech companies, or by investing large sums of money in companies that may disrupt and impact them, such as BBVA acquiring a stake in Atom Bank.

These decisions can make a true impact on both the bank and FinTech player, offering a genuine change to the way banks have previously worked.

Up until now, banks have been able to get away with ‘cosmetic’ banking, and for one key reason: the impact of FinTech firms on bank’s P&L has been negligible. Essentially, whilst it has been the buzz word of the past couple of years, banks have not seen their customer numbers decline dramatically, nor are they losing major profits.

> See also: How financial services can become more like startups

Therefore, making a ‘cosmetic’ gesture to appear as though they are advocates of FinTech has been enough in appearing ‘FinTech-friendly’.

However, this will be exposed in the next few years and banks will need to change their DNA, not just their appearance when it comes to FinTech. Some banks are already starting to change their approaches.

Francisco Gonzalez, Chairman of BBVA, sees focusing on financial services from a digital perspective as essential, saying that 'pressure from technological advances will be the main factor driving the consolidation of the finance sector' and 'those who don’t change, will be left behind', he asserts.

This attitude is vital for banks as they will inevitably see their P&L affected in coming years as the competition between FinTechs and banks heats up, and these companies become even bigger competitors to banks. A recent study from McKinsey found that banks revenues might even decrease up to 40% and profits up to 60%.

What will drive the change?

Typically, FinTech firms take one key area and optimise that niche part of a banking service, such as FX, payments or loans. These companies are attacking the core business areas of the traditional banks head-on, focusing on specific business verticals and offering customers a solution with high-level added value and benefits which are evident immediately.

Until now it seemed unlikely that this would have a large impact on banks’ bottom line, as it is just one small area of a bank’s wider services. However, EY recently revealed that around 15% of the population has already used at least two FinTech services.

As businesses and consumers become more comfortable with bank alternatives, the number of different providers they will use will grow even further. If an individual has had a positive experience with an alternative provider to acquire a short-term loan, for example, it’s far more likely that they will feel comfortable in using a FinTech provider for their other financial needs.

It’s well documented that consumers are showing interest in the FinTech space, but now that businesses are turning their backs on banks and seeking FinTech alternatives – this is where banks should be really concerned.

We may even see FinTech players recommending their non-competing fellow innovators to their already FinTech-friendly customer base. At Kantox, we recommend our clients to a fellow FinTech provider, NoviCap, for their invoicing needs, and likewise, they recommend us to their clients when they require FX services.

However, consumers and businesses can’t be expected to use hundreds of different providers for each individual need. This is where we will see the next generation of truly FinTech banks, and this is where the banks should, again, begin to worry.

> See also: How FinTech is finally transforming the financial world

These FinTech banks will start with one offering, for example, Mondo or Number26 and the current account, and then build that offering out via APIs or partners to provide a fuller suite of services. When this begins to occur, it will undoubtedly get to the position where banks will see their P&L affected – the figure that ultimately matters to them.

As we’ve seen, some banks are already taking this threat seriously and are changing the way that they act. There are already some clear examples emerging of banks that are acting before the next generation of FinTech begins to eat away at their customer base and profits.

Banks will need to follow in the footsteps of more innovative banks if they are to truly work with FinTech companies and reap the benefits, instead of waiting for the inevitable to happen.