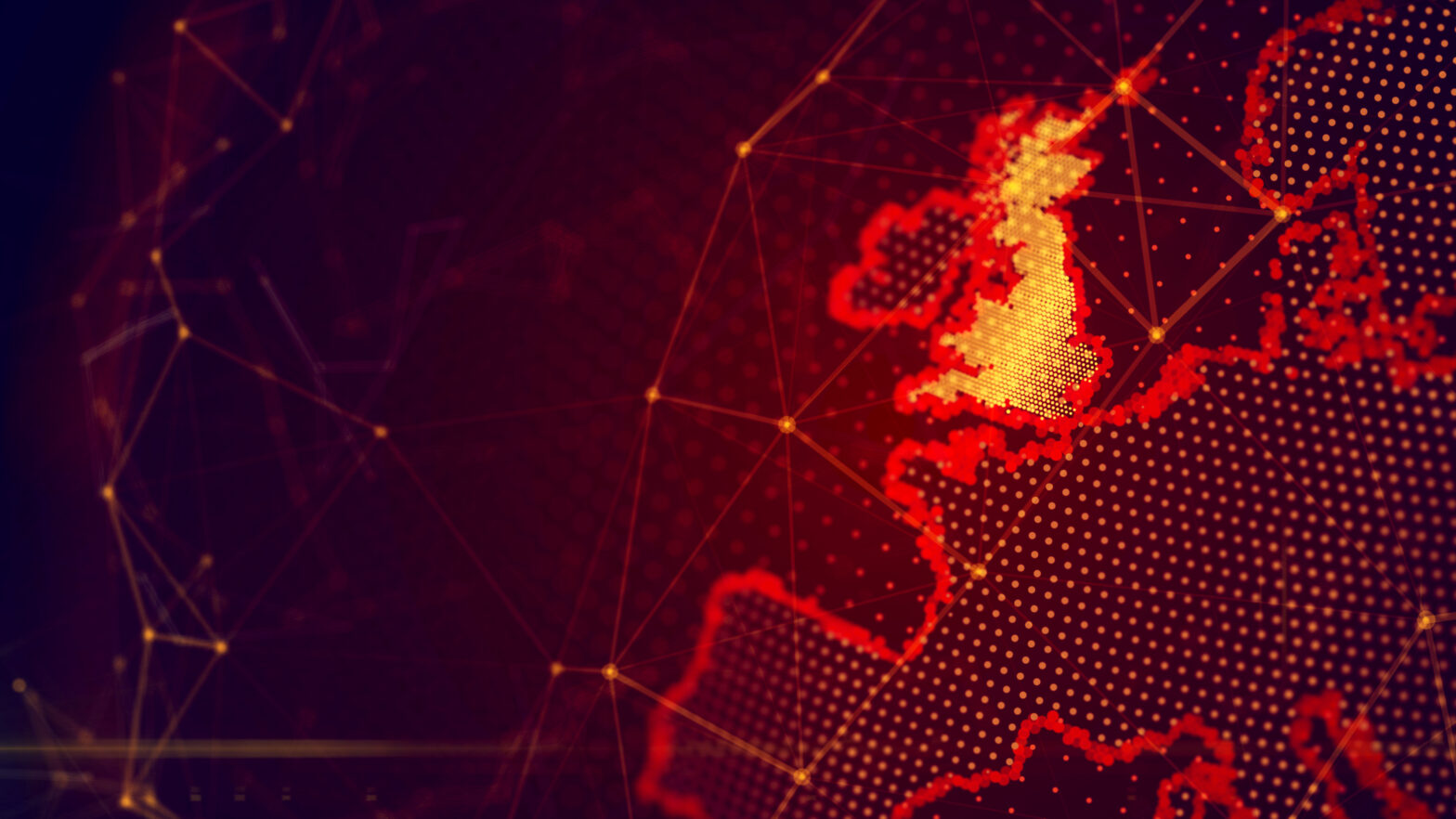 A controversial law that could force Internet service providers to disconnect illegal filesharers has been granted a judicial review following a legal challenge from two of the UK’s largest ISPs.

TalkTalk and BT claimed that the Digital Economy Act, which was passed by the last government, infringed users’ rights and had been rushed through Parliament during the final weeks of the Labour administration. The High Court will now scrutinise the law to deem whether it contravenes European Union legislation.

Parts of the legislation would compel ISPs to hand over user data related to suspected illegal file-sharers at the request of rights holders, such as record labels and film distributors.

The review could see the law amended, or even repealed altogether.

Judge Mr Justice Hickinbottom agreed that the two providers had grounds for a judicial review based on three of four points of contention. One point relates to whether the European Commission had enough time to scrutinise the Act, while two question if the law contradicts EU data protection and ecommerce laws. The fourth asks if the Act is compliant with certain EU human rights legislation.

Jim Killock, executive director at privacy lobbyist Open Rights Group, welcomed the High Court’s decision. "We believe [the Act] breaches people’s rights to freedom of expression and privacy," he said in a statement. "Judicial review may give the government the chance to drop this heavy-handed approach to copyright enforcement."

A spokesperson for the British Phonographic Industry, which represents the country’s music industry, disagreed with the High Court’s judgement. "Parliament enacted the Digital Economy Act to encourage innovation on the Internet and to protect jobs in the creative industries, which are a key area of growth for the economy," they said. "It’s disappointing that a couple of ISPs are trying to frustrate this and resist any action being taken to reduce illegal filesharing on their networks."

The High Court review of the Digital Economy Act is scheduled to take place in February 2011, one month after the filesharing aspects of the legislation come into force.