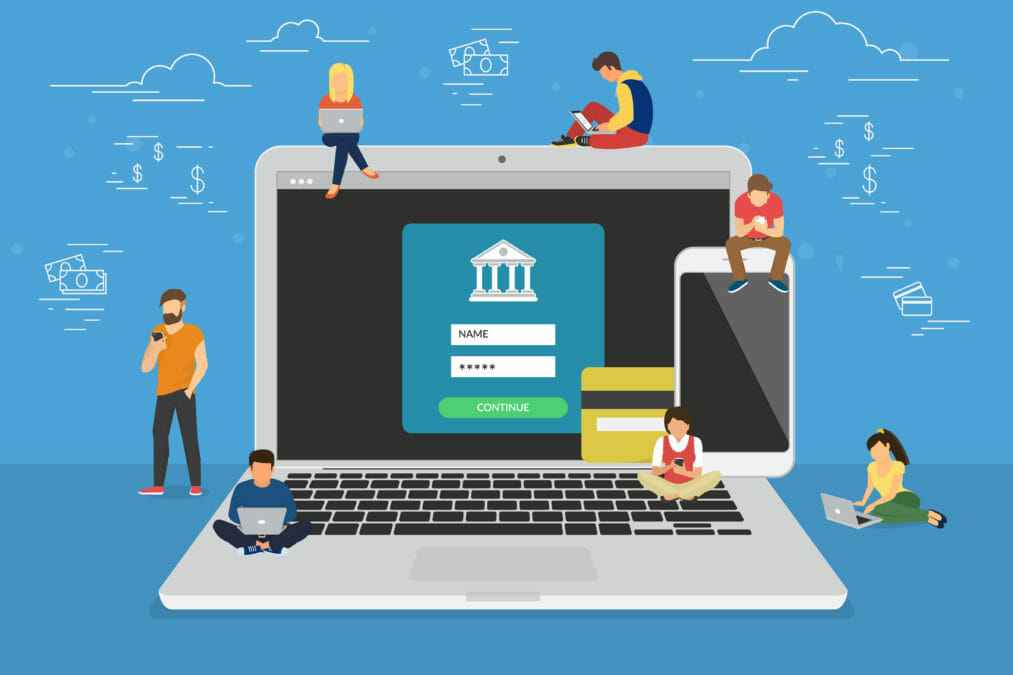 The widespread lack of improved digital experiences delivered by financial services companies, as found by VMware‘s latest research, is compounded by over half (51%) of consumers saying they would switch to a competitor if their expectations aren’t matched, while only 10% said they would remain loyal.

Almost half of UK consumers (45%) prefer to engage with banks via apps, rather than in person with members of staff, while 39% believe their smartphone is more important than their wallet in powering financial transactions (rising to 51% amongst 18-35 year olds).

When asked what they look for when choosing a new financial services provider, three-quarters (74%) of customers said that security is the absolute priority.

Security was also revealed to be important for successful digital interactions with providers, with 70% citing a high level of security and protection of their data as vital.

Other frequently stated aspects of user experience by respondents included simple and effective applications (47%), and ease of use across all their devices (40%). 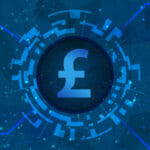 A fintech’s opinion on the UK Fintech Review

“After the unprecedented but overdue ‘digital switch’ of last year, consumers are rightly demanding more from an industry where the battle for the best customer experience means success or failure to businesses in the financial services sector,” said Matthew O’Neill, industry managing director, Advanced Technology Group at VMware.

“In this new battleground, the most successful firms will be the ones that are becoming digital at the core – where they can adapt and innovate faster to create better user experiences, without compromising security, in the process.

“Those firms who have a digital-first posture, have everything to play for with today’s consumers and not just those that are growing up digitally native.”

VMWare conducted the survey alongside YouGov, with 2,069 consumers based in the UK being surveyed in November 2020. Consumers were asked to rate their digital experiences across five sectors – retail, healthcare, financial services, education and government (local and national).