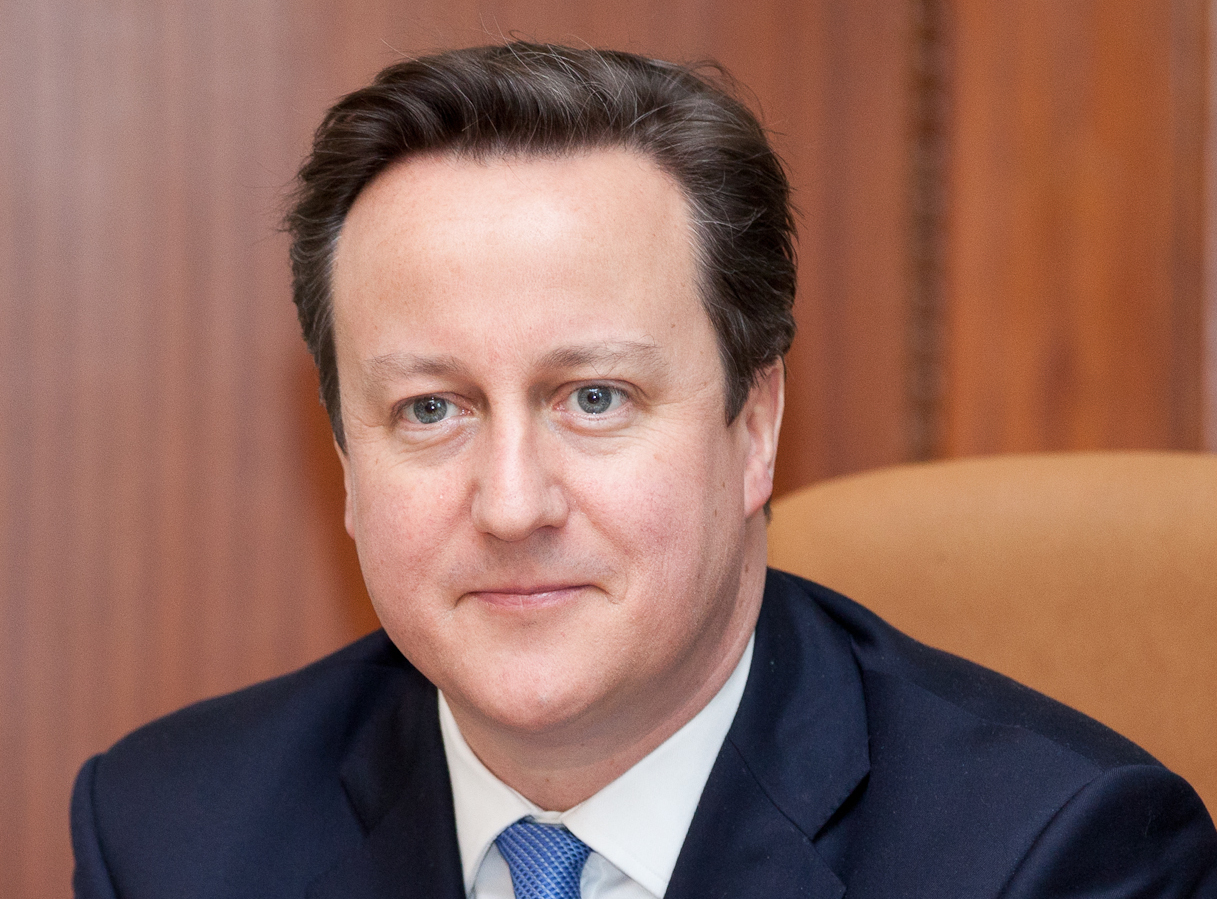 Digital technology businesses are growing 32% faster than the rest of the UK economy on the basis of turnover, according to new research.

In the most comprehensive analysis of the UK’s digital industries to date, Tech City UK and innovation charity Nesta found the digital tech economy has a strong impact on employment nationwide and is creating highly paid job opportunities, accounting for 1.56 million jobs.

The UK’s digital tech industries have a combined annual turnover of £161 billion, and the benefits are being felt well beyond digital companies.

Britain’s increasingly diverse range of digital skills and specialisms are also now thriving beyond simply the digital tech industries, with 41% of digital jobs existing in what are thought of as traditionally non-digital industries such as the public sector and financial services.

Productivity in the digital economy is outperforming other parts of the economy, with employees within digital tech industries found to be 90% more productive than workers in the economy overall, based on Gross Value Added (GVA) per worker.

According to the ‘Tech Nation’ report, jobs in the digital tech economy grew by 11.2% between 2011 and 2014, almost three times faster than the rest of the economy.

Growth of digital businesses is creating highly paid employment opportunities, with the average advertised salary in digital roles just under £50,000 – 36% higher than the national average.

Digital technology is playing a key role in supporting growth across UK cities, with digital salaries growing faster than the local average in 80% of clusters

Furthermore, over 80% of clusters identified by the report have seen growth in turnover or digital jobs.

With more than 2,000 respondents from digital businesses across the country also contributing insights, the latest iteration of Tech Nation showcases the continued growth and evolution of the UK’s digital tech economy.

“Britain’s world leading tech sector gives us a competitive edge that is not just transforming our daily lives but also our economy,” commented Prime Minister David Cameron. “Tech is transforming the way we do all kinds of business.

“Indeed, more than half of all digital jobs now aren’t in high-tech hubs of London or Leeds – they are in businesses of every description, in every sector.

“This government will continue to back, with all levers at our disposal, the innovation, creativity and entrepreneurship that is redefining and strengthening the modern British economy.”