Digital infrastructure is key to a thriving Northern Powerhouse 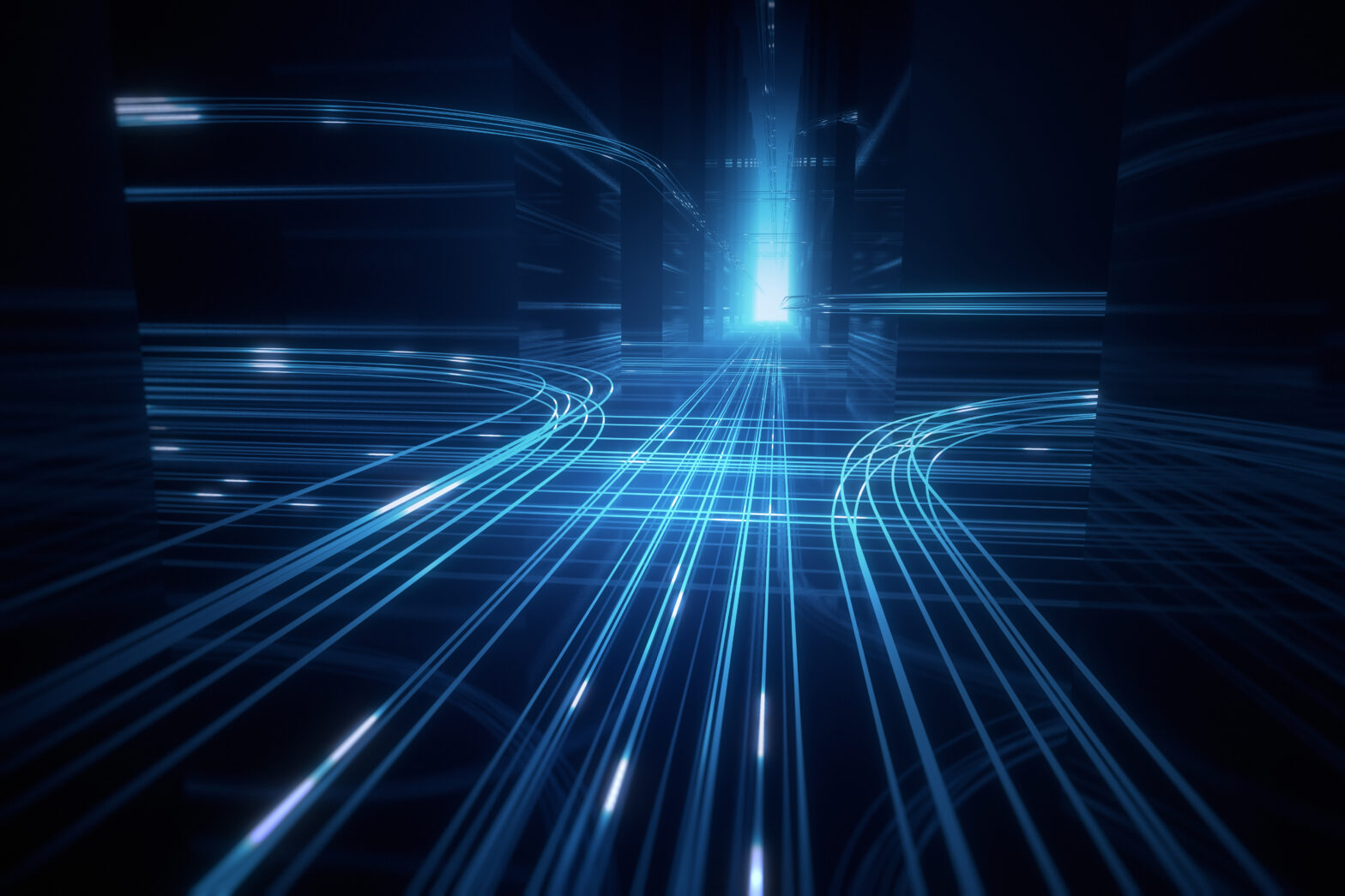 This is one of the topics tabled for discussion at the 2017 UK Northern Powerhouse International Conference and Exhibition later this month at a dedicated session exploring the issue of ‘Harnessing Digital Connectivity for the North’.

Other speakers for this session include Kirsty Styles, Head of Talent and Skills, Tech North, Robert Bainbridge, Head of Professional Services, Peak Data Analytics and Roy Grant, Head of ICT at City of York Council.

Collins explained: “Much talk about the Northern Powerhouse centres on physical connectivity between cities – how we get people from A to B – but digital connectivity is just as, if not more, important.

“Virtually all businesses now rely on digital infrastructure to communicate, whether that’s office workers sending emails or businesses’ increasing use of cloud services. Our operating environment is going to become more, not less, digitally-focused and frankly the faster the internet speeds, the better we can communicate and the better we can do business.”

The state of play

At present, most digital infrastructure serving businesses and public sector bodies still relies, at least in part, on copper, which is severely limited in its capabilities.

Increasingly though, organisations are being provided with an altogether technically superior infrastructure choice – that of pure fibre. These networks are effectively future proofed as the fibre enables huge amounts of data to be transferred at near-unlimited speeds.

Collins argued that years of underinvestment in digital infrastructure is strangling the economies of towns and cities across the region but that private sector investment in pure fibre networks could reverse the situation and give the Northern Powerhouse a competitive edge over other economic areas.

And there are numerous ways he feels investment in digital infrastructure could help drive the Northern Powerhouse forward. He explained: “It won’t just help the businesses and organisations that are already here perform better, it will act as a key differentiator for businesses looking for optimal conditions to set up a base, whether they’re fresh-out-the-box start-ups or established multi-nationals exploring ‘Northern Shoring.”

As Collins explains, some cities in the North are already enjoying the benefits that fibre networks can bring. For example CityFibre has invested over £70 million in fibre networks in the North, with 12 city-wide metro fibre networks in Leeds, Bradford, Manchester, York, Sheffield, Wakefield, Halifax, Doncaster, Rotherham, Harrogate, Kirklees, Hull, many of which have come to be known as ‘Gigabit Cities’.

CityFibre is a sponsor at the 2017 UK Northern Powerhouse International Conference and Exhibition. The Conference is supported by business leaders from across the major cities of the North.

It will include interactive sessions with top firms such as Nissan, Yorkshire Bank and Lufthansa Group, as well as the Confederation of British Industry, Institute of Directors and Federation of Small Businesses. International delegations are expected from India and China.

The conference is the biggest cross sectoral gathering of Northern businesses in the UK. It will be held in Manchester Central on 21 and 22 February and is expected to attract more than 3,000 delegates over two days.

Topics being addressed during the conference include manufacturing, transport and infrastructure, finance and delivery, devolution, competitiveness and productivity and energy.