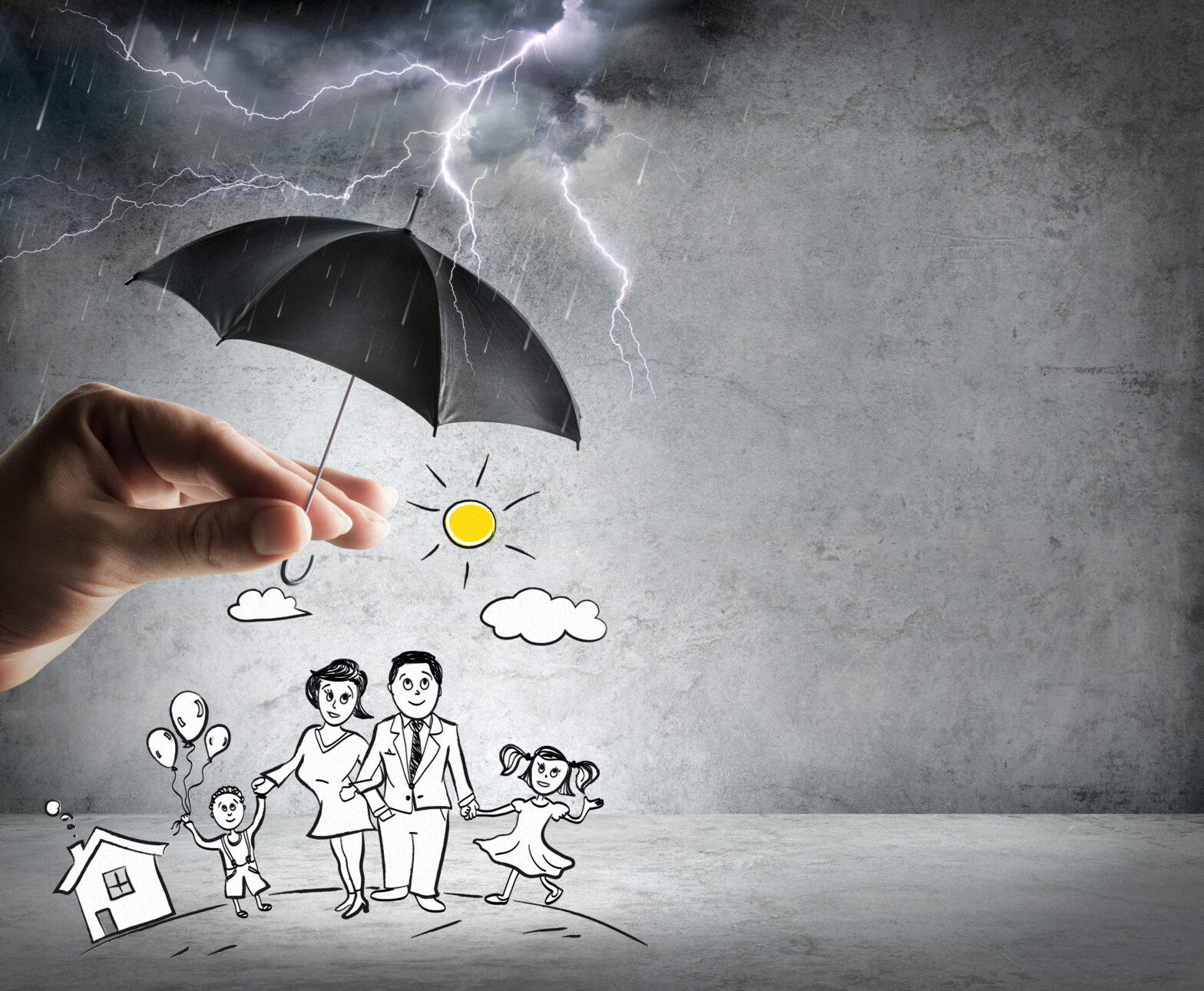 After researching the major UK insurers and aggregators, Dock9 found that more than 1 in 4 are ignoring mobile and tablet users (28%) by failing to design websites for these devices.

Of those that do, nearly two-thirds are not touch-optimised (57%). This means customers have a longer quote-to-buy journey than necessary – typically websites that are touch-optimised save users nearly a quarter of the time.

Numerous reports have confirmed more people are now using their mobiles – instead of their desktops – to browse the web.

Yet, a significant number of insurers appear to be either ignoring this shift completely, or having built basic compatibility with mobile and tablet, think their work is done.

In an increasingly competitive mobile-driven industry, this should set the industry’s alarm bells ringing, urging more businesses to take advantages of the big opportunities that touch devices offer.

Mark Lusted, managing director at Dock9 commented on the results of the report and said that, “for years innovation hasn’t been a primary focus for the insurance industry. But in the startup era, where insurtech startups are attracting more consumer attention, this needs to change. Our research highlights best practices that businesses can learn from – whatever insurance niche they’re in.”

“Those that rank highly have broken the traditional inertia in the industry by adopting modern user-centred design processes, including rapid prototyping and user testing. Incumbent insurers that do this can reap the benefits – after all, they already have the capital, know-how, regulatory approval and a sizeable number of customers. AXA is a good example of this, having invested in a fully responsive site that is touch-responsive they prove to be one of the biggest insurance giants in the UK.”

>See also: Insurance is falling behind when it comes to technology expectations

Through heuristic reviews and real-user testing, it ranks players in terms of the best and worst online quote-and-buy experiences.

And those bringing up the rear are:

Other findings in the survey suggest that aggregators are still on top – with few exceptions. In general UK insurance providers are lagging behind the aggregators.

GoCompare continues to set the bar. They were the highest scorers in last year’s report and continue to put UX as a priority. Their website is pleasing, simple, designed for mobile and touch-optimised for touchscreen devices, according to the report.

AXA comes up trumps. Out of all the insurance providers reviewed, AXA offers the best online quote-and-buy experience.

Similar to GoCompare, its layout is simple and easy to navigate, offering customers help at every opportunity and designed with mobile devices in mind – not just desktop.

Gareth Howell, managing director, direct and retail partnerships at AXA Insurance said that “making life easier for our customers is very important, which is why we put a great deal of time and effort into making sure potential policyholders are not overwhelmed when buying insurance from our website. We are delighted that our efforts have been recognised and will continue to work on making our quote and buy systems as friendly as possible.”

Concluding the results of the survey, Lusted suggested that Dock9 had also “found that businesses are throwing away money on big ‘rip and replace’ projects under the assumption that a huge core systems overhaul is the only way to provide better customer experiences. Often it is far more effective to build middleware layers that interact between their systems and the front end, allowing a workaround of the incumbent technology – and saving big bucks”.