Digital investment doubles in the UK, led by IoT and AI 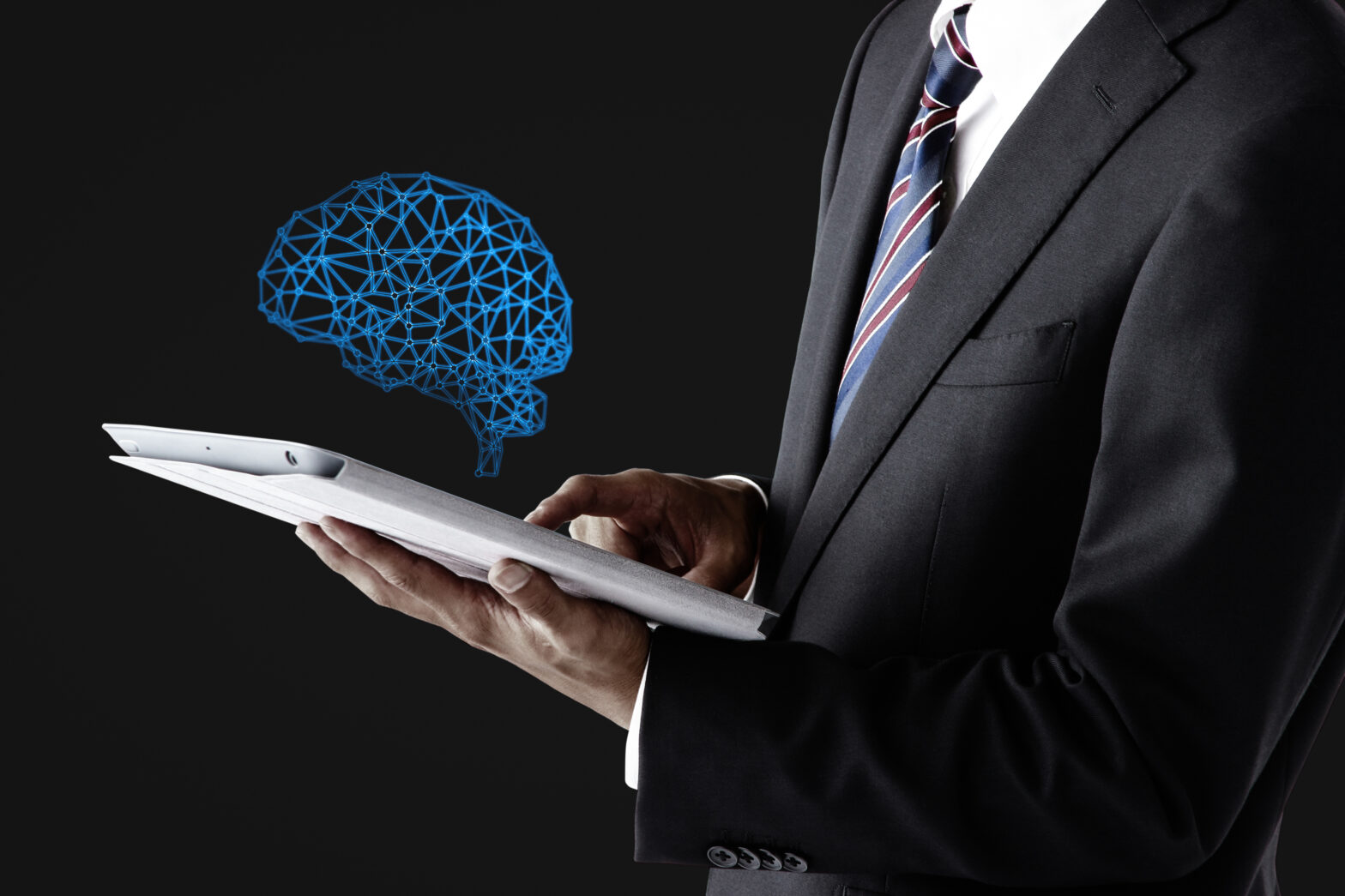 The number of UK companies investing more than 15% of annual revenues in digital technology has more than doubled in the last year from 10% to 24%, significantly higher than their global counterparts.

A survey of 2,218 business and IT execs from 53 countries, by PwC, paints a positive picture of the levels of digital understanding and adoption amongst UK organisations as compared to the global average.

More than four-in-five UK executives (UK 86%, global 72%) said that clarity of roles and responsibilities around digital ownership is no longer an obstacle to delivering against their digital technology objectives.

UK executives are much more confident than the rest of world that their senior business leaders understand digital technology, with 83% of respondents agreeing their CEO’s digital IQ was high (above 70%), compared to the global average (62%) and a mere 57% in the US.

Moreover, 74% of UK executives believe their CEO is a champion for digital, above the global average of 68% (up from 33% globally ten years ago).

One in ten UK companies now employ a chief digital officer (global average 7%) – but of those who don’t yet have one in place, 16% are planning to add one (global 5%).

A further 20% of those without a chief digital officer said this is because digital is now integral to the way their company does business, and it is part of every executive’s job description.

Whilst three quarters of UK businesses (73%) now understand that digital means more than just something IT looks after, there remains a quarter (27%) that still think digital is synonymous with IT, suggesting they aren’t investigating the full benefits of digital (global: 29%). This was more prevalent amongst the UK public sector (45%).

Spending on emerging technologies is healthy in UK companies, with 43% spending more than a fifth of their technology budget on them, compared to 33% globally.

Current UK investments are prioritised on the internet of things (UK 84% investing vs. 73% globally) and artificial intelligence (UK 66%, global 54%).

Over half of UK respondents (52%) said the internet of things is the most important for cutting costs, as well as the most disruptive to business models (35%).

Half of UK executives (global 40%) also said their approach to emerging technology is business-driven, rather than shaped by technology or vendors – a sign they have clear plans about using emerging tech to drive business value.

UK companies boast higher skill levels in areas such as cyber security, where 78% said they have the right skills they need compared to 64% globally, digital strategy and planning (UK 72%, global 53%), and evaluating emerging technology (UK 70%, global 53%).

UK firms are therefore less likely to cite a lack of properly skilled teams as an existing barrier to achieving results in digital initiatives (UK 19%, global 24%), but over a third (37%) said this will be an emerging barrier to tackle in future (37%, global 39%).

“UK organisations have come a long way over the past decade and it’s positive to see them now leading on many aspects of digital transformation. It’s important that we now build on this rapidly,” said Marco Amitrano, head of consulting at PwC.

“We hope that the digital strategy expected from the government provides the catalyst that UK organisations need to continue progress, given the potential that digital advances such as artificial intelligence have to support future economic growth and business success.”