Digital M&A in an era of increased regulatory scrutiny 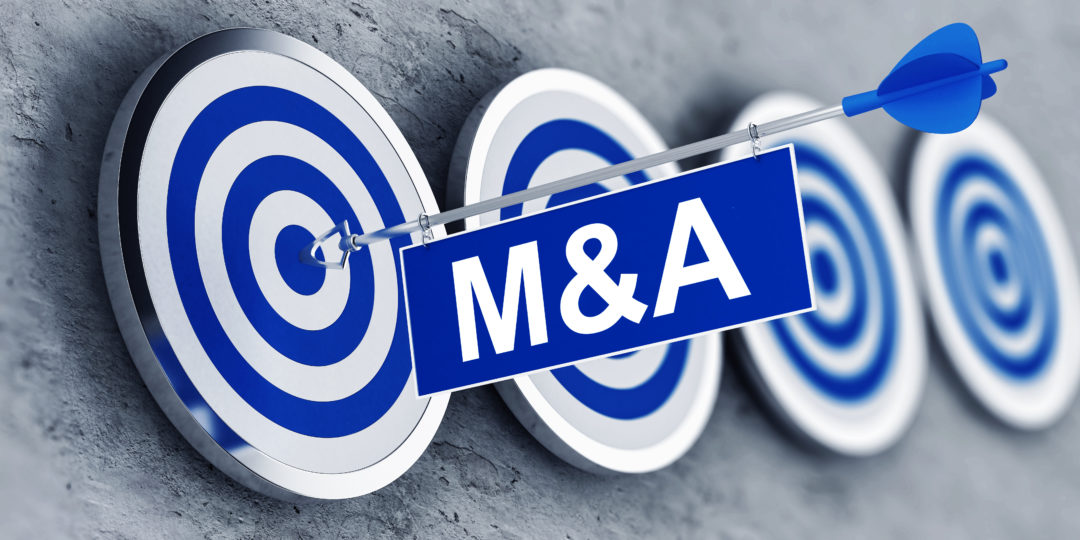 Big data is big business — now more than ever before. Approximately 80% of the data that is useful to companies has been collected in the last three to four years alone, and the value of this data is huge as the information can be leveraged by almost every sector to offer customers much desired differentiated and personalised services. Companies that already have huge amounts of this data to hand are arguably at a huge advantage. Companies that have created new apps and databases, which collate this information are in demand.

Indeed, spending on digital M&A has risen sharply. As stated in our recent report, The World of Digital M&A, digital investment rose to a new high of $258 billion. In 2017 and the average digital deal value is higher today than its non-digital counterpart. Businesses seem prepared to pay ever-larger sums for technology and data companies that enable them to maintain or enhance their market share in today’s increasingly digitalised world. 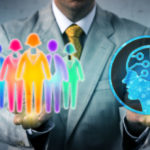 Alongside the surge in interest in data and tech acquisitions, international regulatory bodies are stepping up their levels of scrutiny to ensure that M&A activity is fair and doesn’t compromise national security or public interest – and this is inevitably making acquisitions of digital assets more complex.

While our report found that between 2009-2017, less than one per cent of deals were withdrawn without completion as result of regulatory intervention, the number of deals that are being investigated – and which take longer to complete as a result – is much bigger. The cause for concern is that regulatory bodies are looking to increase their scrutiny and therefore the number of deals expected to be investigated looks set to increase dramatically, which will impact companies from across multiple sectors that are buying or selling data assets. There are also questions around how the traditional review standards and tools can, and should, be applied to data deals.

So why the increased scrutiny by authorities? The answer is two-fold. First, regulators across the globe are only now completing their own lengthy analysis to decide whether traditional approaches used historically to assess anti-competitive deals are fit for purpose in the digital age. Arguably these initiatives may have been ramped up in response to concerns that regulatory frameworks have not kept up with the growth of some of the larger technology platforms, which have grown at spectacular speed alongside the digital industry as a whole. These entities have amassed huge volumes of data along the way, and the concern is that new entrants into the digital space are unable to compete with the levels of data ownership and intelligence enjoyed by these players. Margrethe Vestager, Europe’s Competition Commissioner, has been particularly vocal on this issue. 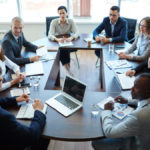 The digital M&A deal trend is likely to continue over the next year as UK businesses increasingly look to buy-in the latest digital technologies and talent, but CIOs need to be involved in discussions at a much earlier stage. Read here

Second, a number of countries — including France, Germany, the US and the UK — are expanding their regimes for public interest in foreign investment on the grounds of national security. Regulators are widening the categories of acquisitions under scrutiny to include advanced technologies such as AI, 5G and Quantum technology in particular. The expectation is that other countries will follow suit.

Looking specifically at the measures that competition authorities in the UK are taking to monitor M&A activity, earlier this year, the UK’s Digital Competition Expert Panel, led by Professor Jason Furman, released a report setting out its proposed changes for effective regulation of the digital economy.

If the Treasury is to act on the recommendations of the Furman Report, the UK could see consumers having greater control over their own data, enabling them to switch access to their personal information between platforms; the Competition and Markets Authority (the UK competition authority) may be called upon to review the digital advertising market, currently dominated by major tech platforms; large tech companies may be required to open up their data sets to provide smaller firms with access. It doesn’t take a lot of reading between the lines to see that, short of calling for the outright break up of big tech companies, the report very much favours regulation that would act to curb their powers.

If implemented, the UK could become a forerunner in reforming the regulatory framework surrounding digitisation. Given the EU’s history of discomfort with the competitive digital landscape amidst the lack of tech giants heralding from this side of the Atlantic, it’s not a stretch to think that other European countries could follow suit, determined to create an environment in which a European entrant could compete on the same playing field as the Silicon Valley tech giants.

This being said, as things stand the Furman recommendations remain just that: recommendations. Although a number of policy makers and authorities are looking hard at their regimes and practices to consider whether they remain fit for purpose in the digital age, they have yet to conclude firmly that there is evidence that there are any real antitrust problems that cannot be adequately considered under existing laws. Furthermore, large digital platform businesses will no doubt be engaging with regulators to point out the potential adverse impact of earlier and more forceful antitrust intervention on innovation and investment, and indeed this is a balancing act which will need to be carefully considered. 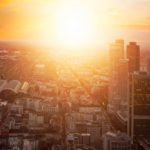 Nonetheless, for businesses it is essential to keep a keen eye on the regulatory landscape when it comes to digital acquisitions. It is wise to think sooner and smarter about a data strategy when planning to digitise or to monetise data and to devise a roadmap from the point the deal is considered right through to execution and delivery. It is essential to anticipate a broader and heavier information burden due to the strong possibility that regulation in this space will become more stringent, and digital M&A susceptible to increased investigation. It is prudent to think broadly about conduct and focus on a regulators’ ability to identify and prove the existence of any alleged harm to competition or consumers.

For businesses that want to make deals in the digital landscape, it is therefore about being prepared as far as possible to act within a changing regulatory framework, not just hoping it might never happen. In 2019, ’to regulate or not to regulate’ is unlikely to remain merely a question.