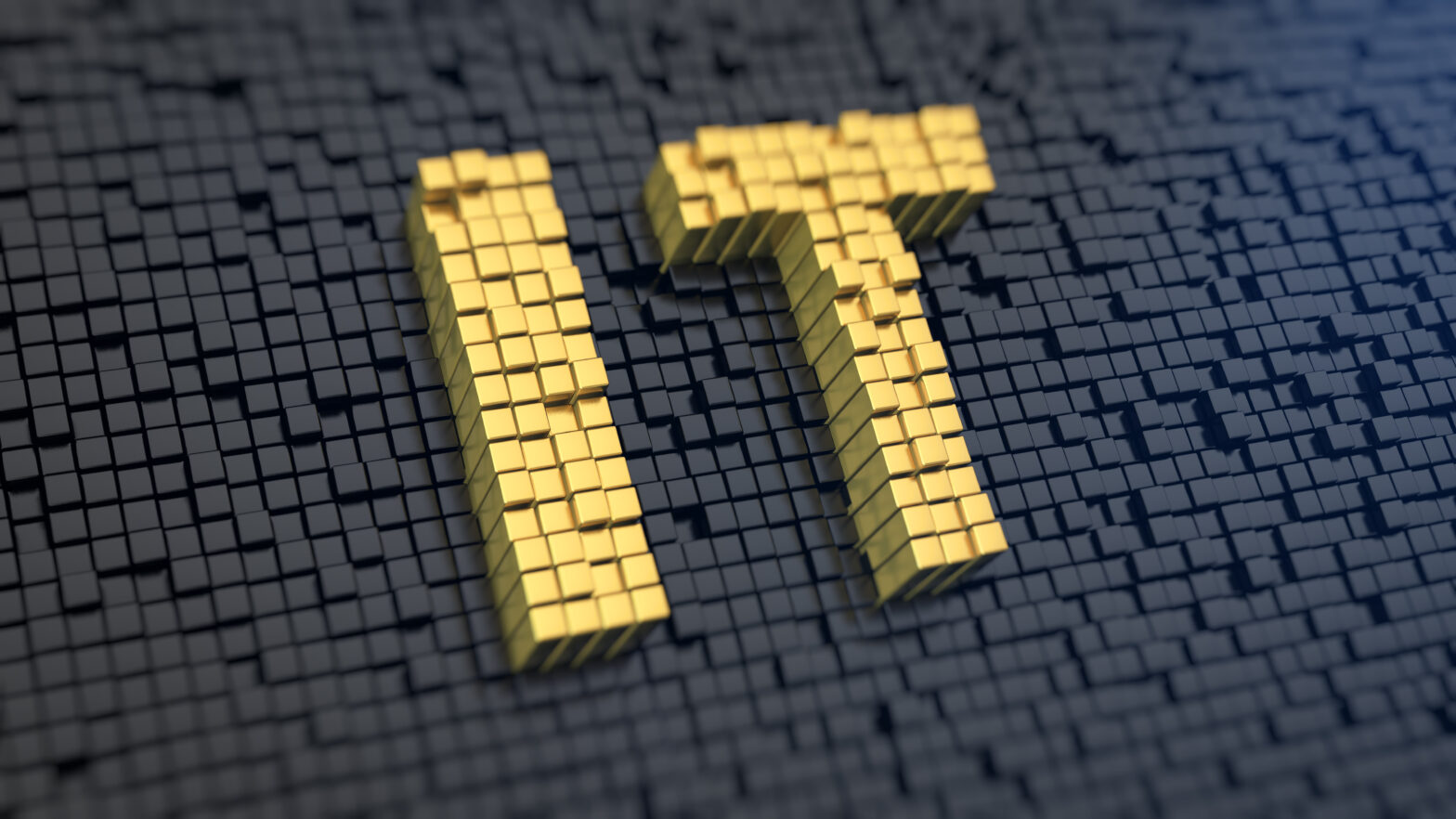 Distributed IT, shadow IT departments and data security risks are the big issues businesses face as they respond to the threat from digital disrupters.

Digital disrupters, like Über and Airbnb, are trends that pose significant challenges for chief intelligence officers (CIOs), a study carried out by IT solutions and managed services provider Logicalis has revealed.

The Logicalis Global CIO Survey 2016 polled 708 CIOs across the globe and found that the digital transformation is a common feature within the workplace, with 73% of firms now digitally enabled to some extent.

The digitally enabled innovators, or digital disrupters, account for 7% of businesses, while early adopters make up 22% of businesses worldwide.

Those companies that are not digitally enabled at all, account for just 5% of businesses, and are under real threat of stagnation and extinction.

Mark Rogers, chief executive officer, Logicalis Group commented: “This speaks both to the huge benefits that digital transformation brings, but also the scale of the challenge posed by digital disrupters and early transformers – while such a rapid transformation almost certainly means big changes for CIOs and IT departments.”

CIOs being made redundant?

The rapidly changing digital environment threatens to devalue the position of the CIO.

CIOs are, for example, not in full control of their IT spending budgets: 40% of those in the survey said they now say they make 50% of spending decisions or less.

This trend is also reflected in the frequency with which CIOs are by-passed altogether – with other areas of business not consulting the IT department at all when it comes to transforming operational processes through technology.

Technology is a driver of business now, rather than just serving as a function. This means that the power of IT departments, while vital, is waning.

Distributed IT and the shadow IT department

This growing loss of control reflects the move away from centralised IT, with more CIOs operating in ‘distributed’ IT environments.

The decentralisation of IT, a natural extension of shadow IT, is regarded as an essential element of digital transformation.

For example, though the vast majority of CIOs (83%) report that line of business departments now employ IT people whose role is to support business function-specific software, applications and cloud services – shadow IT departments – CIOs seem content to work with them.

>See also: What is the CIO’s position in the business today?

22% of CIOs interviewed work with shadow IT departments on a daily basis and 41% do so at least weekly.

Commenting on the trend Vince DeLuca, chief executive officer, Logicalis US, said: “The challenge for IT departments and CIOs is to find ways to support these specialists effectively – securing the network and vital data without stifling the ‘shadow innovation’ their skills support.”

With a range of departments deploying varying technologies – like cloud adoption – outside of the IT department’s knowledge, security becomes the main concern.

More than three quarters (78%) pointed to security as a challenge, with related issues like data sovereignty (47%) and local data regulations (37%) coming in second and third.

Together, the combination of IoT, distributed IT, BYOD and the increased pervasion of apps into the very core of the business – along with an ever-evolving threat landscape – represent a perfect security storm, according to the report.

Looking at security threats in more detail, CIOs expect the prevalence of increasingly sophisticated threats (61%) to be the number 1 issue for the next 12 months, while issues like ransomware and corporate extortion were highlighted by more than half (56%).

Digital transformation is shaking the idea of what it means to be a CIO to its core.

The job of day-to-day technology management is shifting towards restructuring IT departments as internal service providers.

>See also: How one CIO left behind a diversity legacy at oil giant BP

This year 24% of CIOs surveyed outsource most of their IT.

“CIOs and IT leaders can play a leading role in enabling that innovation, drawing on skills from insightful partners to help shape their businesses and lead their sectors through the application of digital technologies.”