Skip to content
Home » Phishing » Digital transformation: how banks are cashing in

Digital transformation: how banks are cashing in 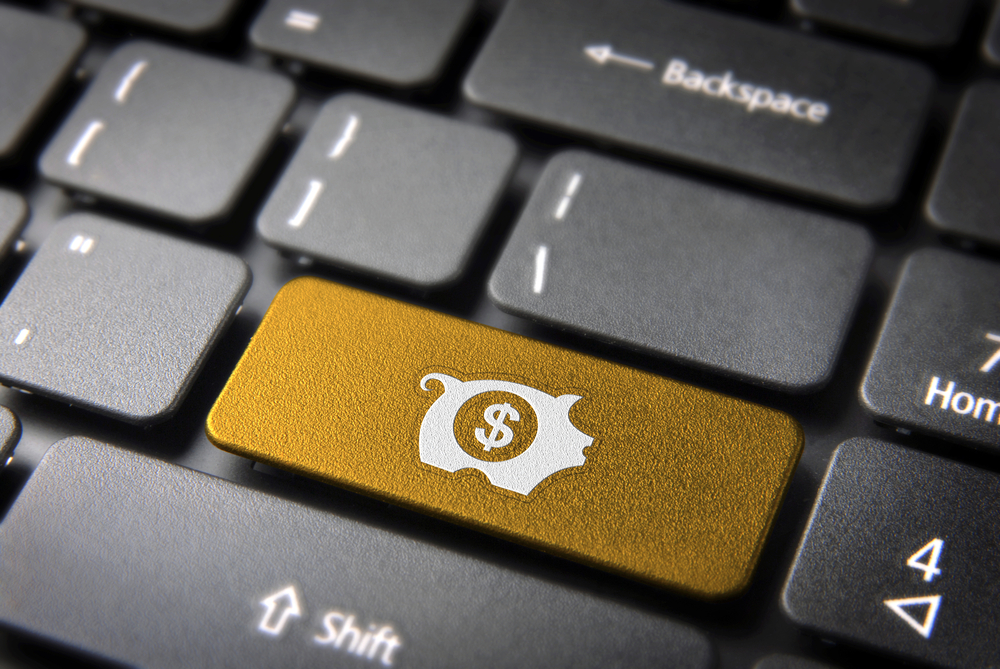 In just the last week we’ve heard the news that the first digital-only bank, Charter Savings Bank, is now open for business – taking on the UK’s high street goliaths. This is just one of the many new companies flooding the traditional banking sector, most of which aren’t even banks: Google Wallet, Apple Pay, PayPal, and so on.

Consumers are increasingly valuing what these ‘non-bank banks’ have to offer: Accenture has found that one in five consumers would be happy to bank with PayPal – a firm born in Silicon Valley, not in the Square Mile.

There is increasing pressure on banks to remain relevant. But there are those making waves. Lloyds Banking Group recently announced its intention to double-down on digital banking, closing branches and cutting costs. In the US, BBVA Compass announced that its agreement with startup Dwolla to offer real-time payment facilities to customers makes it the first mainstream bank to open its technology platform to digital developers like Dwolla. Such bold moves, even a couple of years ago, would have invited ridicule and a fair amount of controversy.

The irony is that the banks were themselves among the earliest adopters of Information and Communications Technology (ICT), but the cutting edge systems of yesteryear have become today’s legacy headaches. And the newer entrants owe much of their success to their extreme agility with ICT: they have got where they are because they use technology better than anyone else.

Yet, it would be premature to lament the passing of banks as we know them. They are increasingly taking the tech startups’ own medicine, establishing internal innovation units focused on rapid prototyping and experimentation.

Heading to the cloud

This search for innovation is rapidly pushing the cloud up banks’ technology agendas.  CIOs see potential in the cloud to create a flexible platform for future innovation.  In a poll of ICT decision-makers commissioned by NTT Communications in 2013 – Growing Pains in the Cloud – respondents working in the financial services sector agreed the top two benefits of adopting cloud platforms were cost savings (voiced by 62 percent of respondents) and a simplified IT environment (voiced by 52%).

It is this simplification of the IT environment that can enable banks to level the playing field with the upstarts. By migrating applications from the corporate data center to the cloud, whether public, private, or a hybrid solution, banks can unlock powerful new capabilities.

The fact that many financial products exist in functional stovepipes has long been a bugbear for customers – and it’s historically been a tough nut for banks to crack.  Enterprise cloud platforms can provide part of the solution by acting as a virtual data center which hosts all of them side by side.

Breaking down these stovepipes makes it easier to stitch different applications together, even integrate them with third-party services.  Consequently, banks can be far more agile in their approach to integrating with third parties, and the possibilities open to them will multiply. Initiatives like the Open Bank Project provide a glimpse of the possibilities here.

There are areas where banks could actually turn the tables on their new competitors – identity management in particular. Tech companies genuinely struggle to address this, but it is one of the few areas where consumers trust their bank. A trial in the UK has recently concluded, exploring how bank-issued digital identities could be used for online public services, and there’s no reason why they couldn’t be used for commercial purposes, too.

> See also: The end of the branch: ushering in the next generation of banking

Small steps or a giant leap?

The most difficult question facing bank CIOs is whether, and how, to shift on-site infrastructure into the cloud. Instead of treating each system or application separately, a better approach might place a greater emphasis on the needs of the data they contain. This data-oriented approach frees up CIOs to plan for the future, while ensuring the data at the heart of their institution remains sacrosanct.

For example this might mean that internal messaging, external communications and so on could be managed in a conventional cloud environment, while the most sensitive customer data might remain in the corporate data centre.

Banks are being increasingly aggressive in their use of ICT to address the most significant challenges they have faced in generations. I don’t doubt for a minute that institutions will embrace the new possibilities these technologies will offer them – playing the technology entrants at their own game and branching into non-banking areas such as identity management. There is no doubt that the banking sector will endure, but banks as we know them today will change.