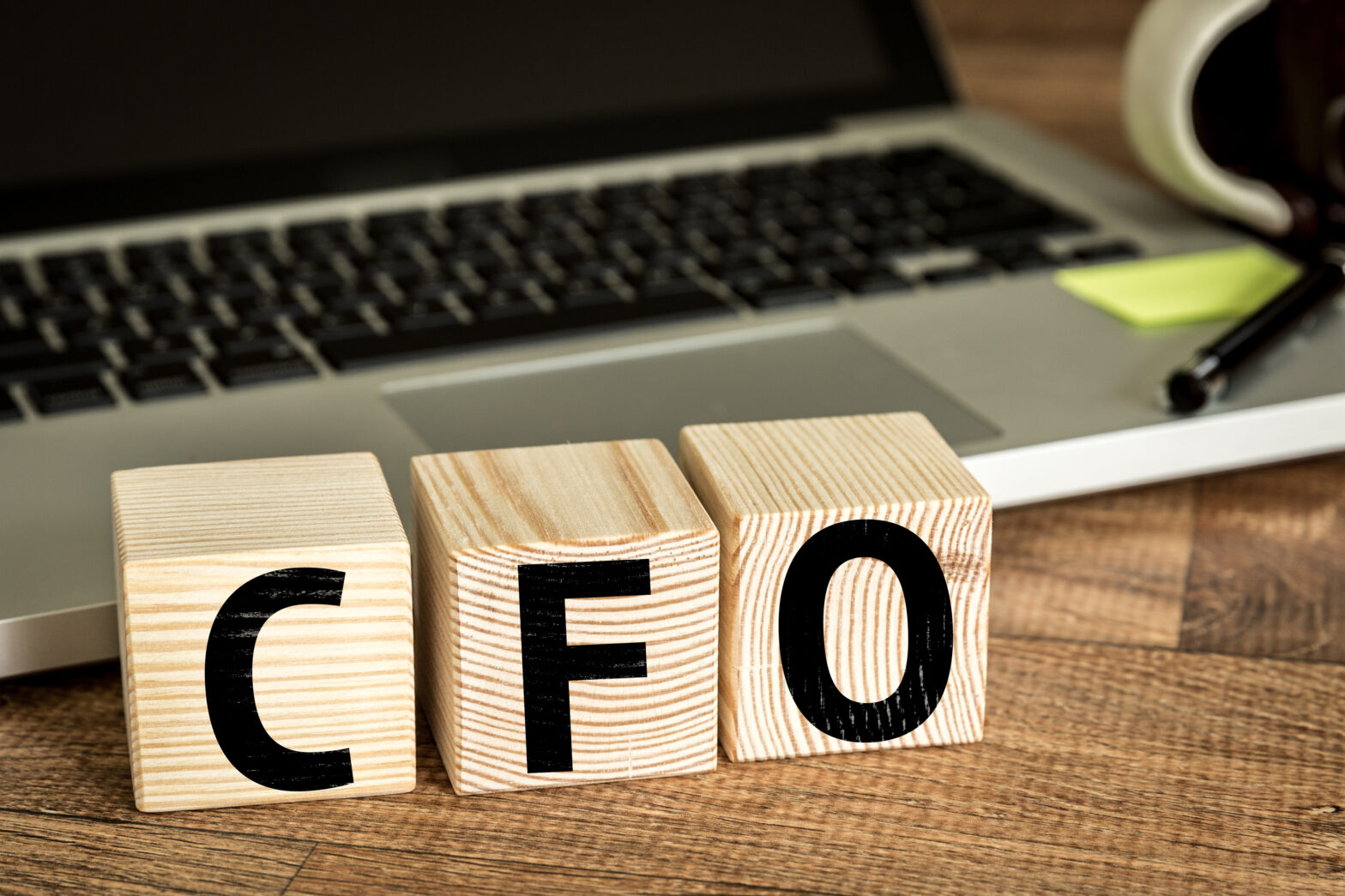 Closer alignment between the CFO and CIO is crucial if finance leaders are to effectively help the business achieve its transformation goals, a research report has concluded.

In a study of 1,905 finance professionals, four in ten admitted their department is becoming more accountable for the business’s success.

Nearly half (45%) of respondents said they are under increased pressure to raise productivity, and 41% to reduce operational costs.

>See also: The CIO guide to keeping the CFO happy

However, respondents claimed change is increasingly out of the business’s control, with major economic, geo- and socio-political factor, and even climactic upheavals, affecting companies’ fortunes like never before.

Four in ten cited increased competition and the rising cost of doing business as major external drivers of change, while 44% said macro-economic issues are a major driver of risk.

The study also revealed that years of customisation have left businesses with inflexible and convoluted legacy systems that are nearing the limits of what they can handle and will struggle to manage the changes ahead.

Six in ten finance leaders have customised systems in place which have been growing in complexity over the years, and more than half (54%) said these are unlikely to cope effectively with the future demands of their organisation.

Configurable systems that are more flexible and easier to update are gaining some traction, but many businesses are held back from switching over by the perceived risk of moving to the cloud.

A third of those surveyed said they expect the cost of running a customised system to exceed that of moving to a standardised one in less than a year. And three quarters said the use of financial software in the cloud is critical to broader digital transformation goals.

>See also: The digital agenda: A CFO’s secret weapon in the boardroom

Yet many businesses are resistant to change. Seven in ten respondents said moving to standardised, cloud-based financial applications represents a risk to their business.

Nearly half (45%) cited regulatory complexity as the biggest reason for resisting or having mixed views on moving to a standardised system. Three in ten admitted a lack of alignment between finance and the wider business is standing in the way of change, and 37% were unclear on ROI.

“For the many businesses rethinking their strategies to stay ahead of growing competition, being able to speed up innovation and adapt quickly to change are at the top of the corporate agenda,” he said. “Finance should not be the ball and chain holding the company back from progress – it should be the engine pushing it forward.”