Digital transformation for the UK economy 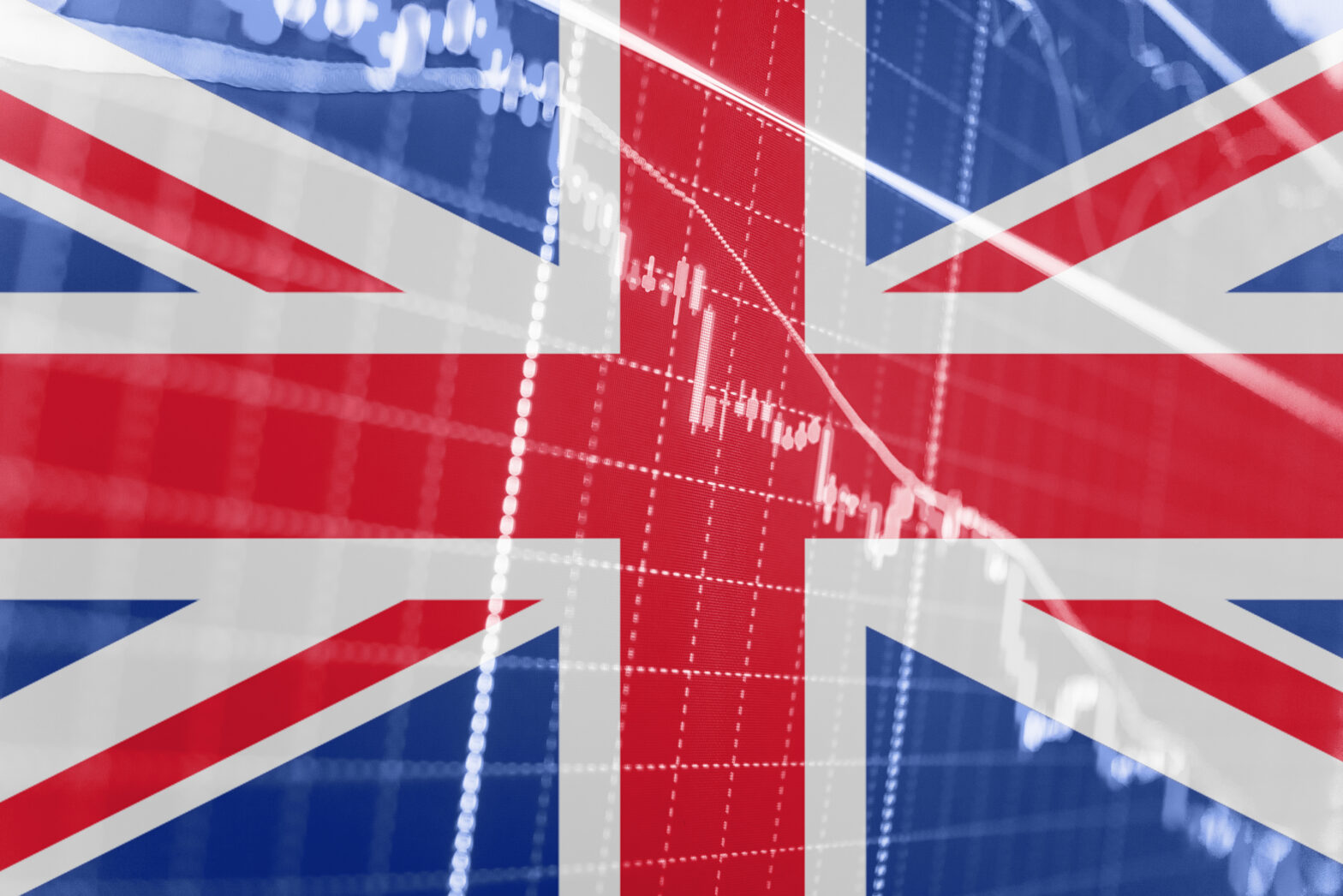 How productive are you really? There have been some positive economic signs in the last few months. Reports that the UK outperformed every other developed country by GDP growth in 2016 might lead many people to answer “exceptionally productive”. Well, they’d be wrong.

The UK experienced its best productivity levels in the 1980s – three whole decades ago. After the 2008 crash, the UK’s productivity trajectory flatlined, and it’s put the country 20% behind where it would be had the pre-crash trend continued.

What’s worse, the country’s productivity drop has been twice as bad as the rest of the G7 – its output per hour is now around 22% behind the US and France, and 26% less than Germany.

In short, despite the immediate effects of the Bank of England’s qualitative easing policies, the productivity deficit the UK finds itself in is holding the country and its businesses back from real, effective transformation. Unless the situation improves, the country will have to rely on short-term economic boosts rather than real, substantial growth.

The UK needs a productivity pivot

If UK companies want to climb out of this rut, it needs to turn our methodology upside down. Everyone hears so much about how technology will change the way they work, from the fanciful to the realistic, but now companies need to actually begin implementing productivity-boosting tech. Digital transformation is the jolt businesses need.

That’s a broad and over-used phrase, however, so it’s worth defining what we mean by it. In essence, digital transformation is the process of introducing new technology, or redesigning existing systems, with the aim of improving work practices and increasing efficiency.

For some companies, digital transformation will be an IT programme designed to deliver a competitive edge. For others, it will be an initiative designed to meet growing customer demands as part of plans to remain relevant.

In either case, organisations are moving from traditional, physical environments to hugely scalable digital platforms, removing the traditional capital barriers facing new market entrants along the way. This means established businesses are faced with a choice: adapt and boost your productivity, or face obsolescence.

Regardless of the aim, digital transformation changes the way you think about designing and architecting your infrastructure. It demands an internal change, but also a high-capacity infrastructure that can bind together all your legacy assets with digital and cloud applications. It’s about having a coherent strategy that makes information systems as responsive as possible to reduce the time it takes to conceive and implement new business plans.

At the heart of digital transformation is an approach that gives organisations the ability to integrate old and new technologies in a dynamic way that drives cost savings and decreases time to market.

However, digital transformation is not just a technology project. It is a cultural and business change programme too. Being able to constantly evolve IT systems and build new software on demand means simultaneously bringing together disparate groups across the entire lifecycle of an application. This is known as a continuous delivery model. It allows companies to be much more flexible, constantly changing their IT to deal with new problems.

>See also: Digital transformation visionaries will be followed by others tomorrow

In theory, this means applications get delivered faster and in more frequent iterations, driving a model of continual release that can adapt to meet the needs of the business. Here’s an example of what that looks like in practice: say a company discovers that consumers find its communications slow and cumbersome.

They can’t return to the same operator they spoke to on their first call, and often feel like a number on a screen rather than a person with an ongoing issue. A continuous delivery approach means the IT department receives this feedback and then develops new tools to improve the service.

For example, building a call ID system to match up customers with operators, so they can be redirected to the same person each time. In short, the business changes its IT and work practices to solve the challenges it faces.

As global economic events continue to dish out uncertainty, having the flexibility to adapt and respond to new challenges is going to be key to survival, let alone productivity growth.

>See also: What is stifling digital transformation success in the North?

As the UK strikes out from the EU in the face of very tough competition from more productive G7 countries, change needs to happen at a grassroots level – government can set economic policy, but it’s businesses that produce results, so they must be properly equipped for healthy growth.

UK businesses must provide themselves with a powerful back end and a freewheeling development hub, or risk a slow collapse in 2017. Those that do achieve digital transformation will emerge on top and push the boundaries of innovation. Those that don’t achieve will ultimately stagnate and fail – leaving the UK economy much worse off as a result.